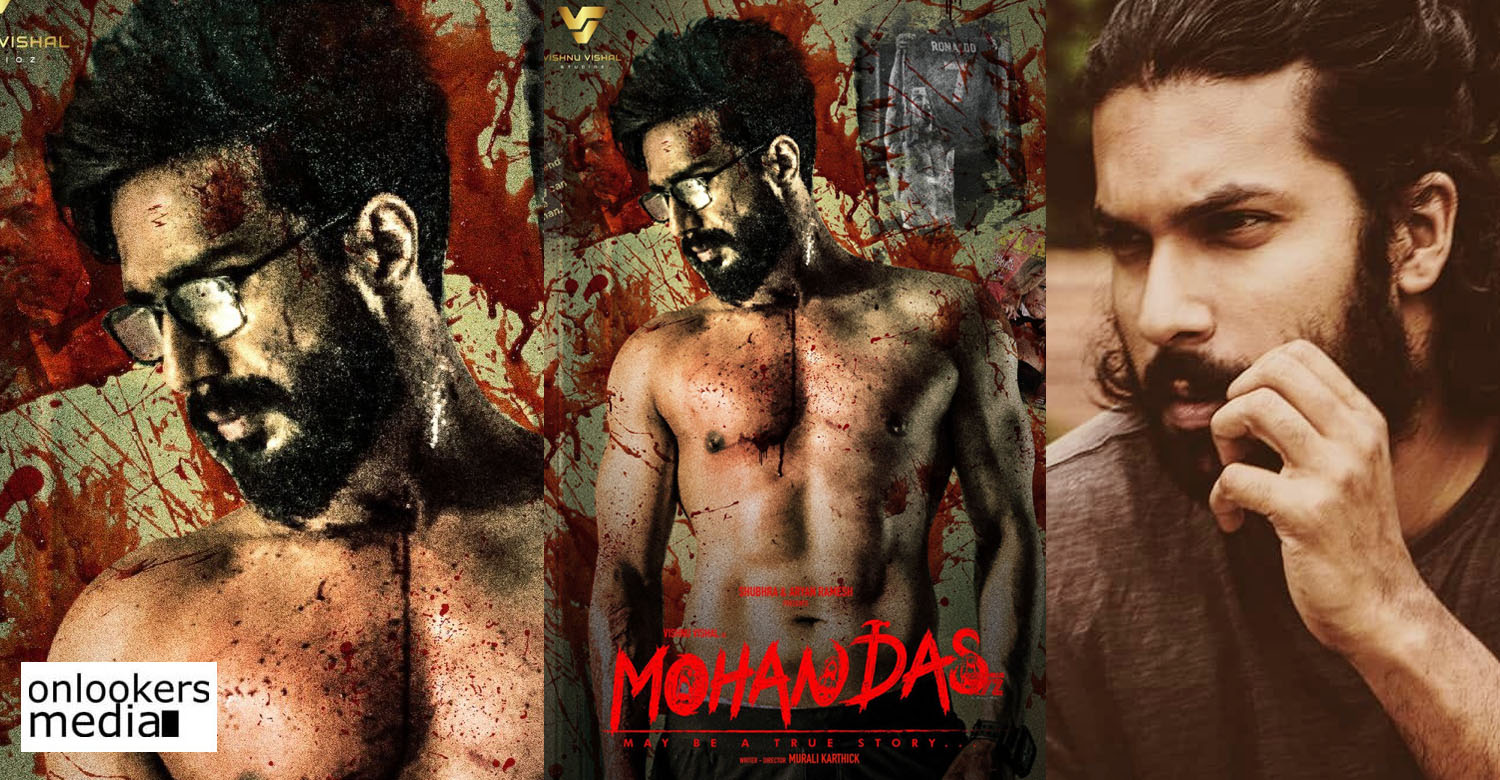 Several Malayalam actors are foraying into Tamil industry these days. Akshay Radhakrishnan, who made his debut with ‘Pathinettam Padi’, is the latest to enter Kollywood. The youngster is making his Tamil debut with ‘Mohandas’ starring Vishnu Vishal as the lead.

The film written and directed by Murali Karthick promises to be a revenge thriller. Vishnu Vishal had earlier undergone a transformation of sorts for the film as he sports a chiselled physique. Aishwarya Rajesh will be seen as the female lead.

Details about Akshay’s character are not yet known. Indrajith Sukumaran is the other Malayalam actor in the cast. He is also said to be playing a prominent role. Both Vishnu and Indrajith have already finished shooting for their portions in the film.

Vishnu himself is producing the film under his own banner Vishnu Vishal Studioz. It has music by KS Sundaramurthy and cinematography by Vignesh Rajagopalan.