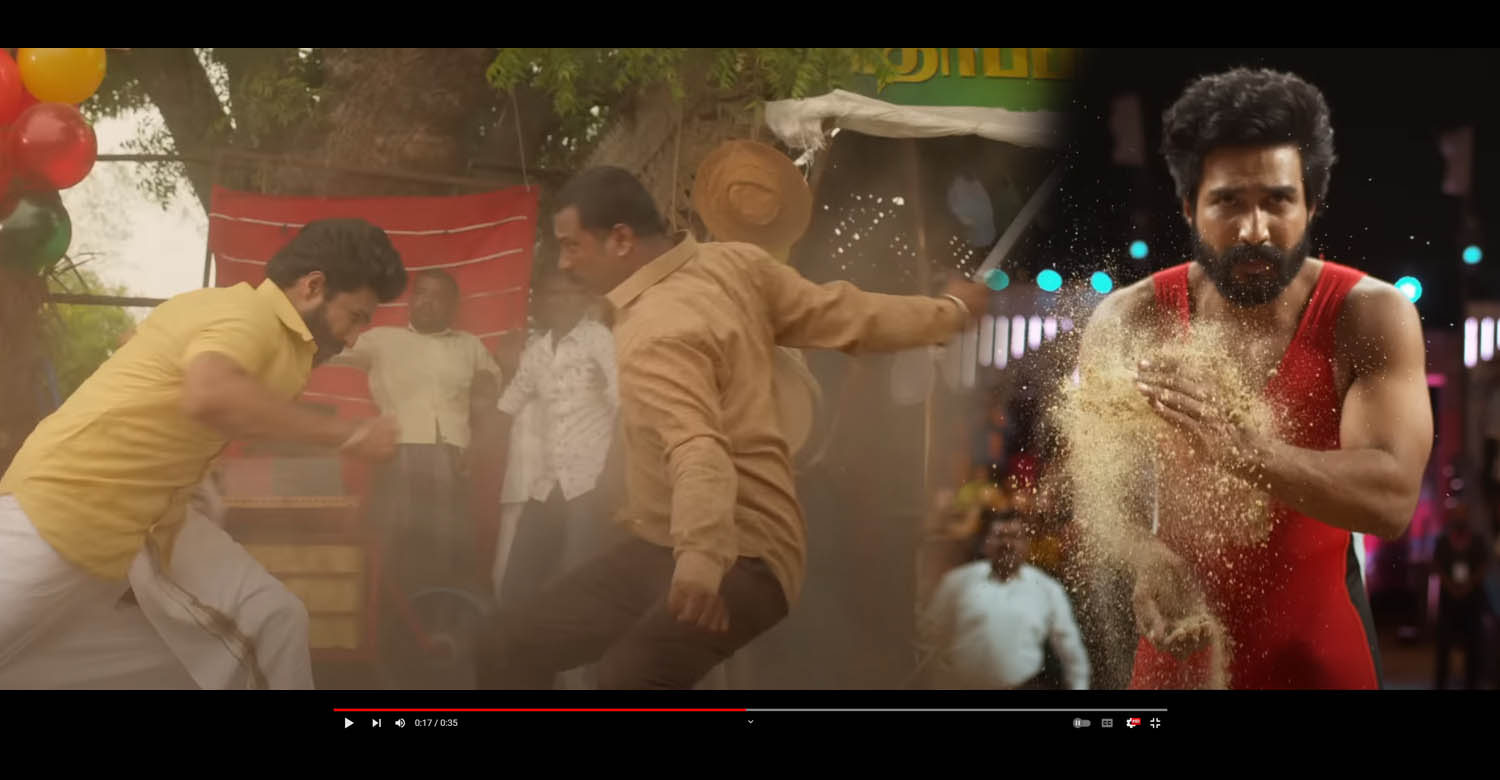 Last day, actor Vishnu Vishal celebrated his birthday. On this special occasion, the makers of his upcoming film ‘Gatta Kusthi’ shared a glimpse video. It begins by showing Vishnu as a rural guy and later presenting him as a professional wrestler.

Directed by Chella Ayyavu, ‘Gatta Kusthi’ is a wrestling-based entertainer. It is made as a Tamil-Telugu bilingual. Vishnu Vishal Studio is jointly producing the film along with Telugu actor and Ravi Teja’s RT Teamworks. Malayalam actress Aishwarya Lekshmi plays the female lead in the film. It has music scored by Justin Prabhakaran, cinematography by Richard M Nathan, and editing by Prasanna GK.

Vishnu Vishal also has Mohandas, a revenge thriller coming up. A glimpse video from that film was also released last day.