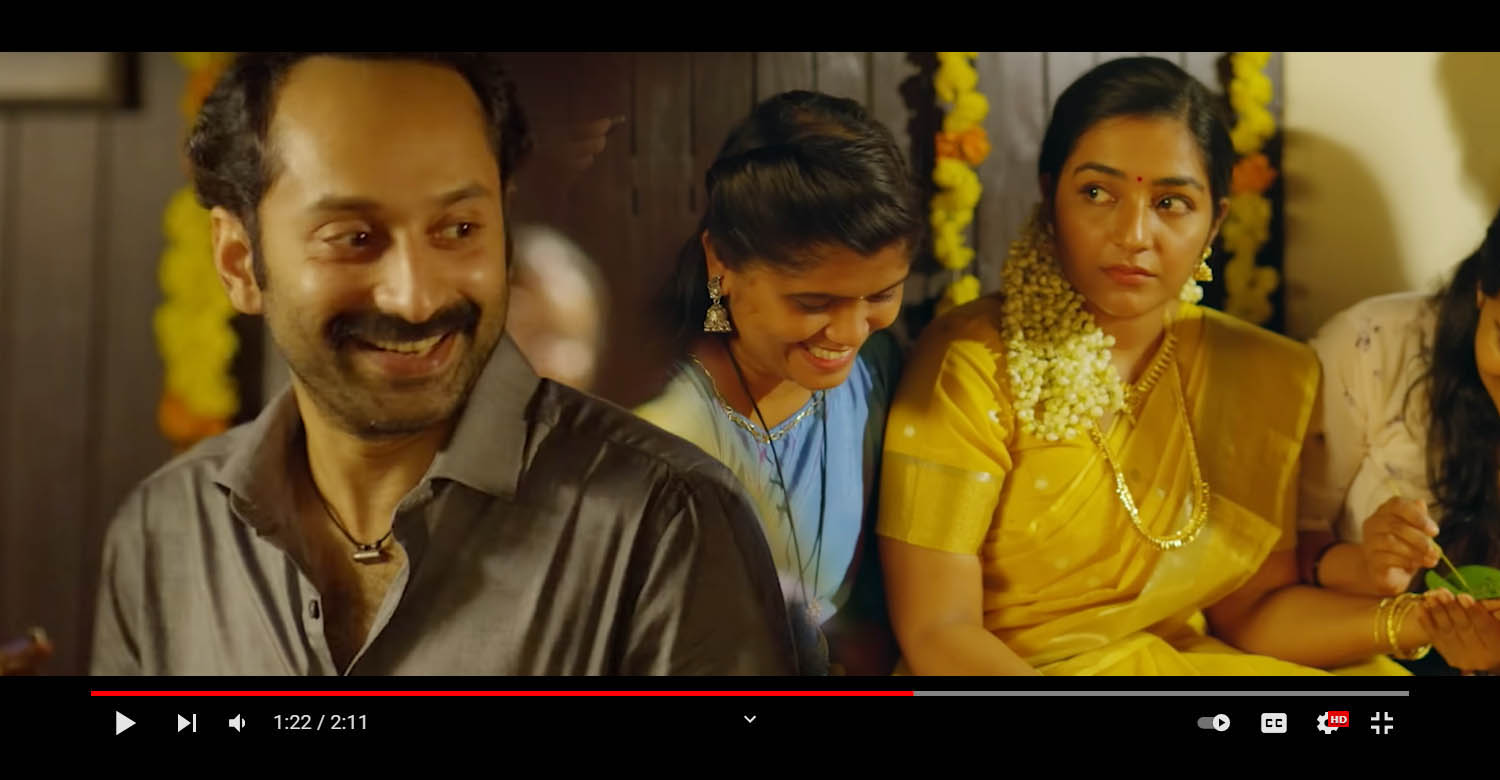 A new single from Fahadh Faasil’s Malayankunju has been released. Composed by AR Rahman, the track ‘Mannum Niranje’ is sung by Shweta Mohan and written by Vinayak Sasikumar. Earlier, the makers had released another single, ‘Chola Penne’, which sung by Vijay Yesudas. Vinayak had penned the lyrics for that track as well.

‘Malayankunju’ marks AR Rahman’s return to Malayalam cinema 30 years after the release of ‘Yodha’. The film starring Fahadh Faasil is a survival drama in which his character gets trapped in a landslide. Debutant Sajimon is directing the film and it is scripted by Mahesh Narayanan.

The latter, who had directed Fahadh in ‘Take Off’, ‘Malik’ and ‘CU Soon’, is also debuting as a cinematographer with this film. Produced by Fahadh’s father, filmmaker Fazil, ‘Malayankunju’ is set to hit screens tomorrow (July 22).