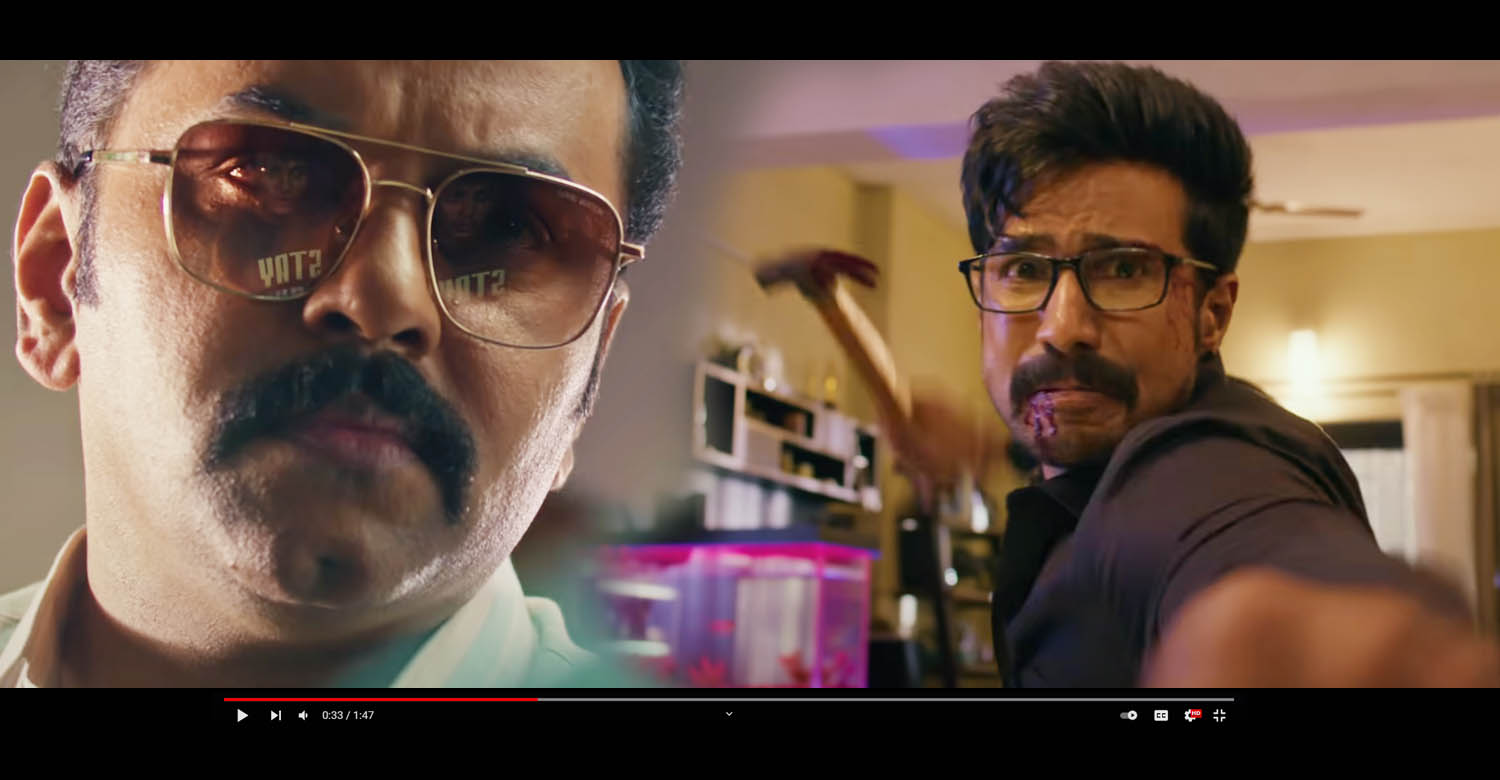 The teaser of Vishnu Vishal’s new film ‘Mohandas’ has been released online. The film written and directed by Murali Karthick looks like a revenge thriller. Malayalam actor Indrajith Sukumaran plays an important role of a police officer. ‘Pathinettam Padi’ fame Akshay Radhakrishnan is also making his Tamil debut with this film. Aishwarya Rajesh, Karunakaran, Lallu, Prakash Raghavan, Shariq Hassan and many others are part of the cast.

Vishnu Vishal had earlier undergone a transformation of sorts for the film as he sports a chiselled physique. The actor himself is producing the film under his own banner Vishnu Vishal Studioz. It has music by KS Sundaramurthy and cinematography by Vignesh Rajagopalan.

Vishnu Vishal’s last release was ‘FIR’, also a thriller. The film opened to mixed response from the audience and ended up having a lacklustre run at the box office. It is currently streaming on Amazon Prime Video.