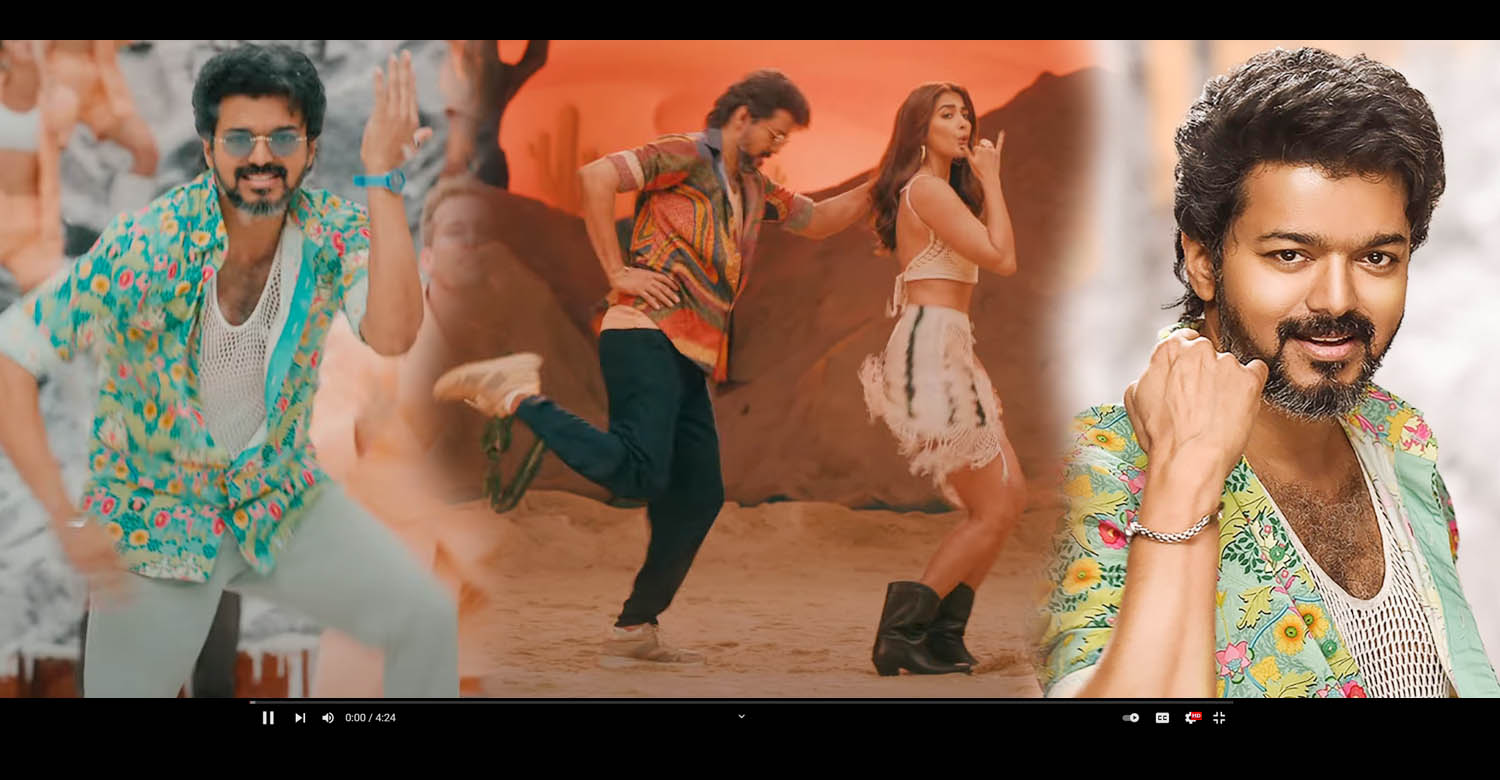 After the massive success of ‘Arabic Kuthu’, the makers of Vijay-starrer ‘Beast’ have released the second single titled ‘Jolly O Gymkhana’. Vijay has sung the song, which as the title suggests, is a fun, jolly number. Anirudh Ravichander has composed the song and lyrics is written by KU Karthik. Jani Master, who earlier choreographed the viral ‘Butta Bomma’ song, is part of the songs in ‘Beast’ as well.

Written and directed by Nelson Dilipkumar, ‘Beast’ is touted to be a fun-filled action entertainer made on a lavish scale. Ace filmmaker Selvaraghavan is playing a prominent role in the film. Malayalam actor Shine Tom Chacko, Aparna Das, Ankur Ajit Vikal, VTV Ganesh, Yogi Babu, Redin Kingsley and Liliput Faruqui are also part of the cast.

Sun Pictures is producing ‘Beast’, which is expected to have a grand theatrical release in April. Though the makers are yet to confirm officially, it is said that the film is eyeing an April 14 release.