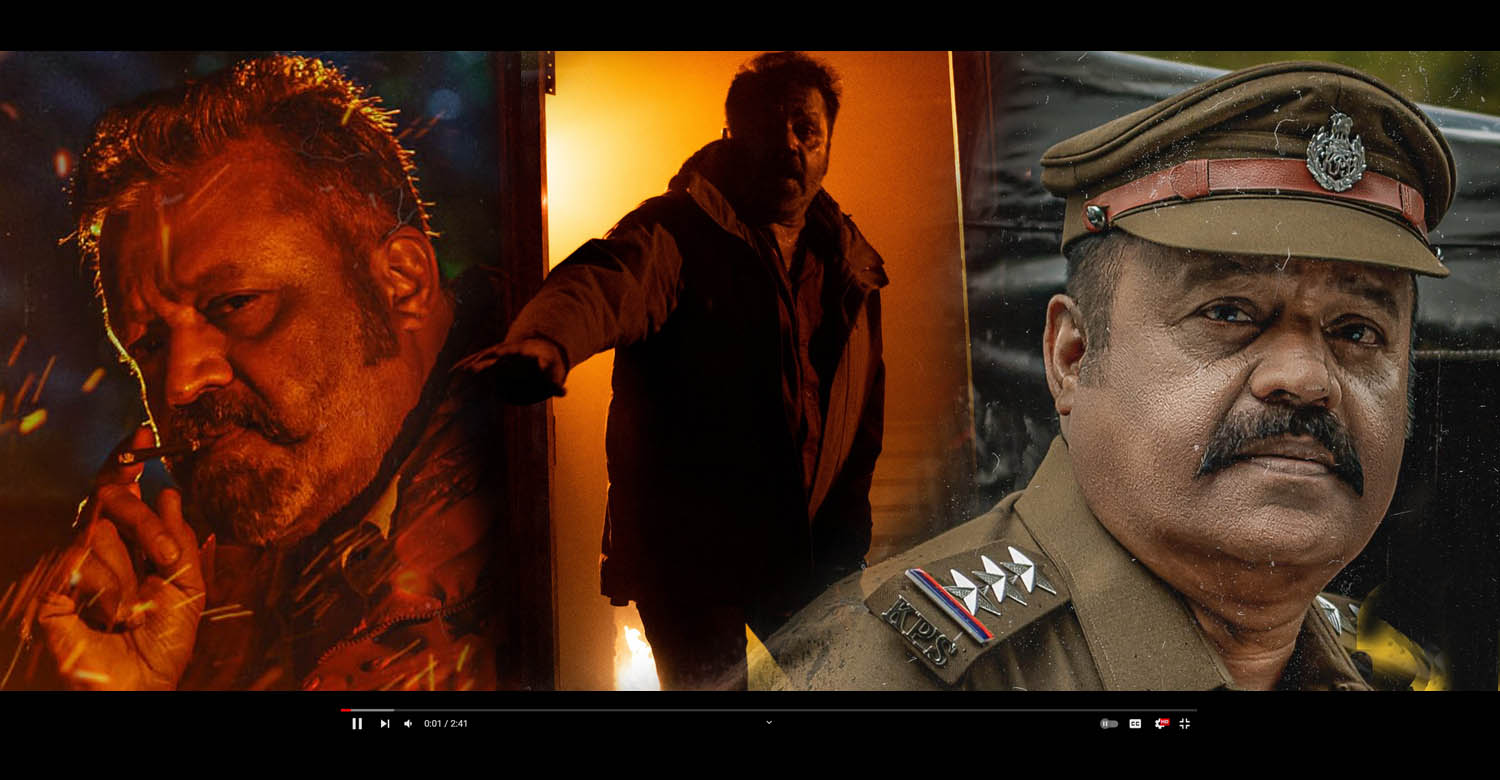 The Suresh Gopi starrer ‘Paappan’ is set to hit screens worldwide on July 29. The makers meanwhile have released the final trailer online. It’s a thrilling trailer that gives a basic idea about what to expect from the film. We understand that Suresh Gopi is playing a retired cop named Abraham Mathew Mathan in the film. Since the narrative covers two timelines, the actor is seen in different getups. Nyla Usha plays his wife and Neeta Pillai essays their daughter’s role.

‘Paappan’ directed by Joshiy has high expectations as it marks his reunion with Suresh Gopi after a very long gap. The film has Suresh Gopi playing a police officer named Abraham Mathew Mathan. Though the veteran has done a lot of cop characters before, this is said to be a role with multiple shades. Scripted by RJ Shaan, the film is said to be a crime-investigation thriller with mystery and suspense elements in it.

Gokul Suresh, Kaniha, Nandu, Chandhunadh, Vijayaraghavan, Tiny Tom, Janardhanan and many others are part of the cast.