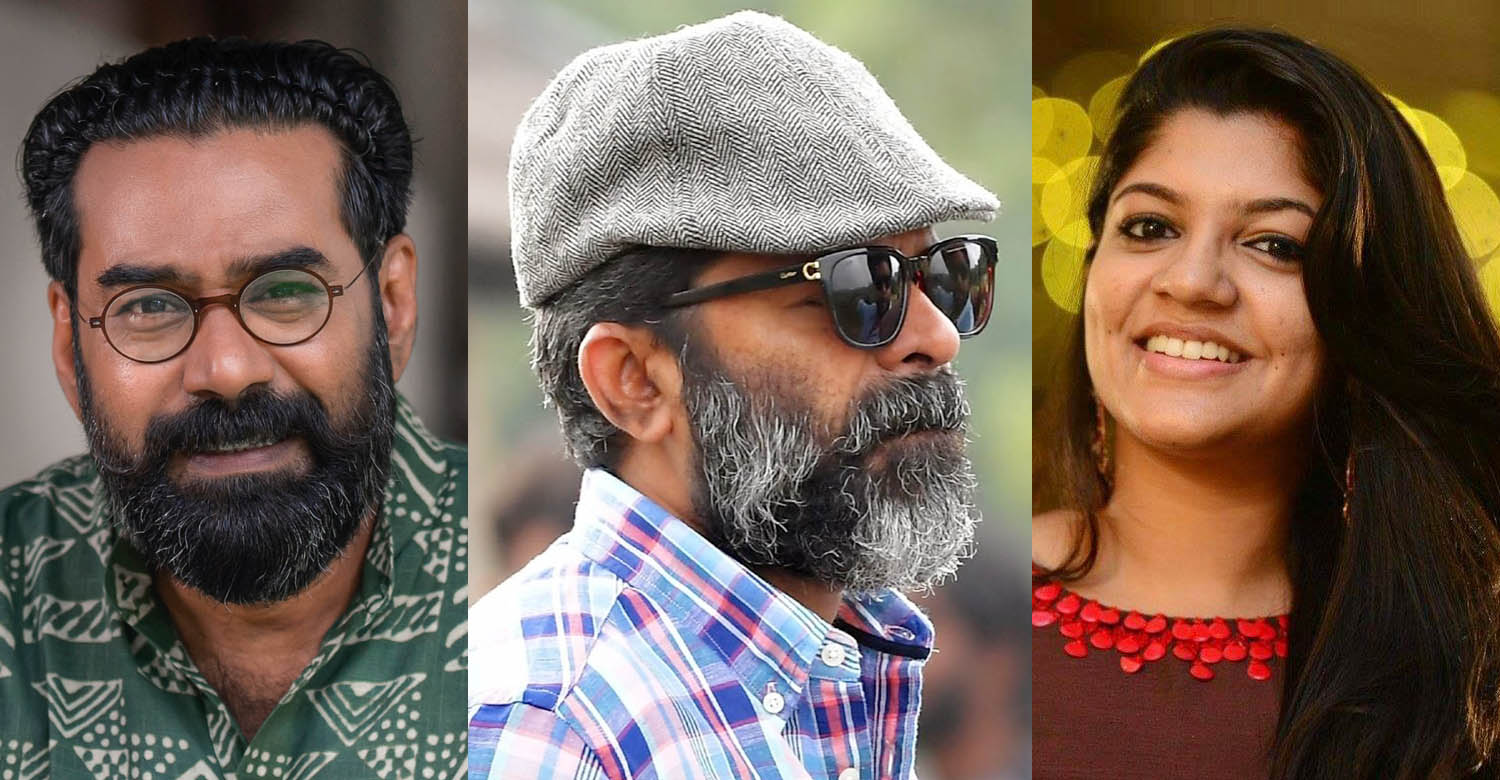 Anees Nadodi won the award for Best Production Design for his meticulous work in ‘Kappela’. Vishnu Govind and Sree Sankar were awared in the category Re-recording of the final mixed track. They won the award for the film, ‘Malik’.

Senna Hegde’s comedy-drama ‘Thinkalazhcha nishchayam’ was named as the Best Malayalam Film of the year. In the non-feature category, Nikhil S Praveen won the Best Cinematography award for ‘Shabdikunna Kalappa’. This is his second national award.