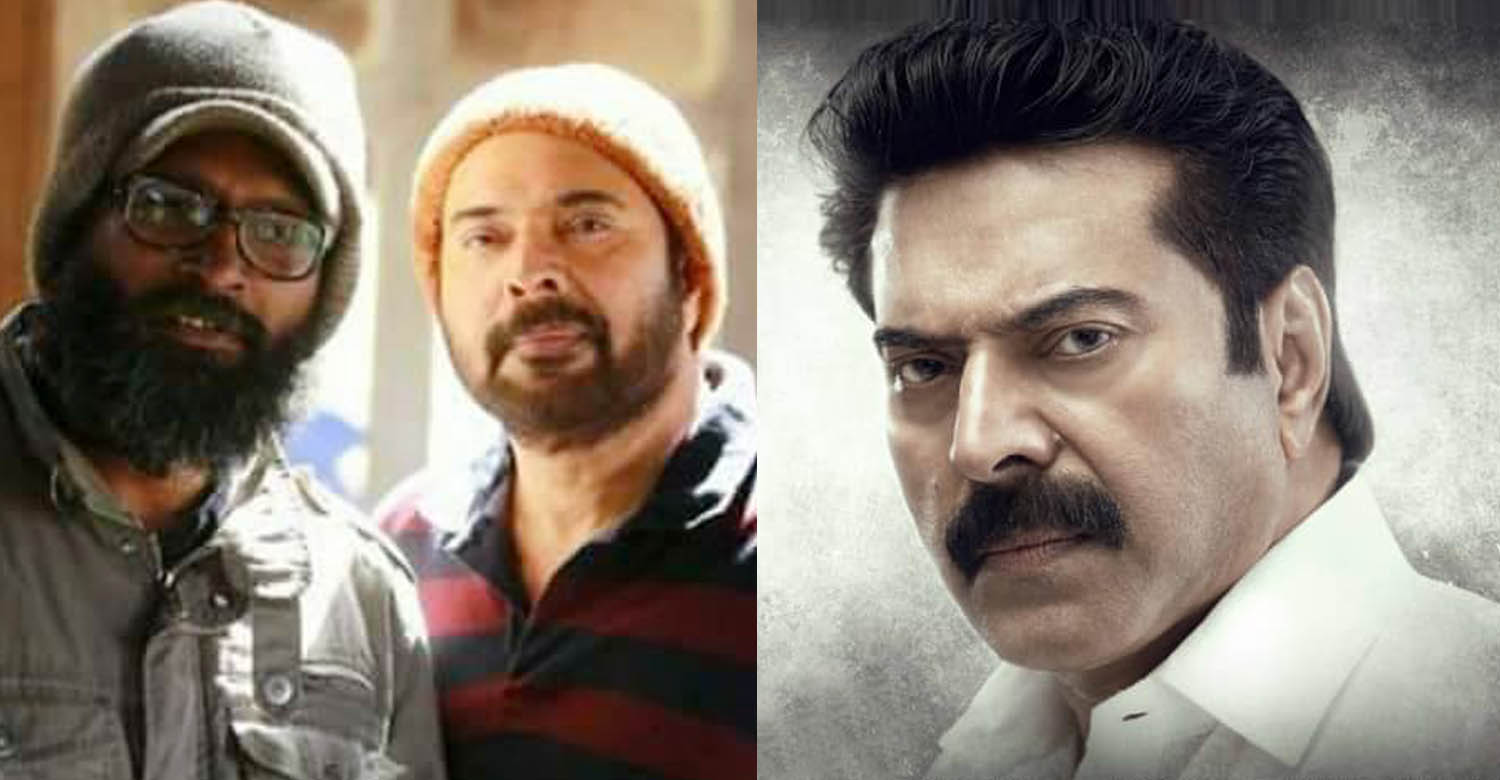 Peranbu director Ram to supervise Tamil dubbing of Mammootty’s One

Mammootty’s much-anticipated political drama ‘One’ is scheduled to hit screens in April during the Vishu season. The makers are currently working on the Tamil dubbing. Acclaimed filmmaker Ram, who has worked with Mammootty in ‘Peranbu’, is supervising the dubbing. He had done the same for the star’s epic film ‘Mamangam’ as well.

‘One’ is scripted by Bobby-Sanjay and directed by Santhosh Viswanath of ‘Chirakodinja Kinavukal’ fame. Mammootty plays the role of Kerala Chief Minister in it. As per the makers, the film is not based on any real life person but about how an ideal Chief Minister of a State should be.