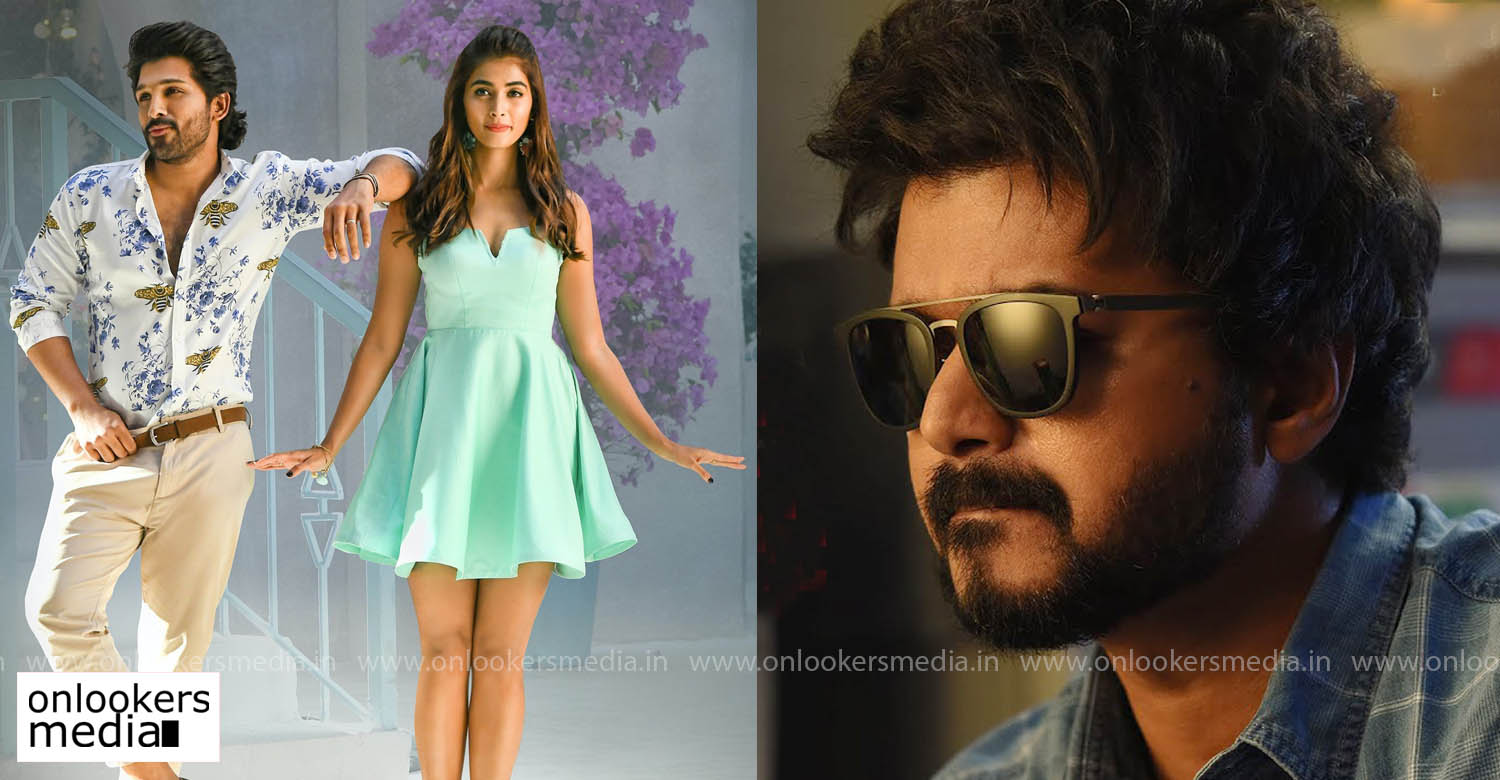 Vijay’s next with director Nelson Dilipkumar, tentatively titled as ‘Thalapathy 65’, is getting ready to go on floors. Sun Pictures is producing the film, pre-production works for which are in the final stages. Anirudh Ravichander has been signed as the music director and cinematography will be handled by Manoj Paramahamsa.

The makers have approached Pooja Hegde to play the female lead. In a recent interview, without giving away any clue, the actress said that it would be great if she could make a comeback in Tamil with the Vijay starrer. After the smashing success of the Telugu film ‘Ala Vaikunthapuramuloo’, Pooja has been getting several big offers from Tamil and Telugu. As per reports, the makers of ‘Thalapathy 65’ are also in talks with Rashmika Mandanna and Kiara Advani but they haven’t finalized the female lead yet.

‘Thalapathy 65’ shoot is scheduled to begin in April with a foreign schedule in Europe.