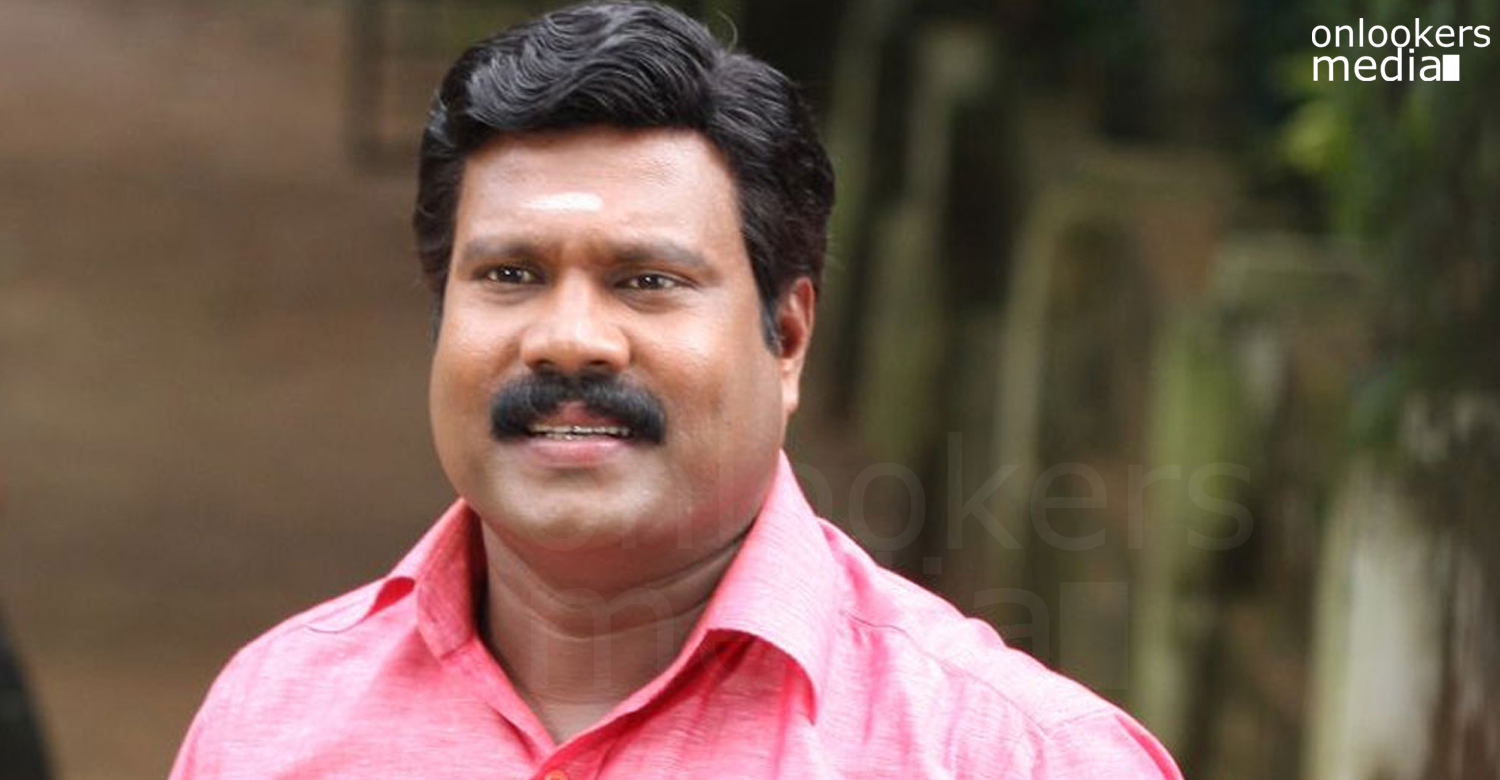 Malayalees still not recovered completely from the shock which is caused by the death of evergreen actor Kalabhavan Mani. He had died on March 6th and later lot of controversies had come up related to his death and the events that organized to remember him and pay homage to him. Now another one had popped up as a popular comedy star from Mollywood had demanded 50 thousand for participating in an even that was organized for remembering the Late Kalabhavan Mani in Trivandrum. When the organizers told their difficulty in giving such a big money as they does not have such huge fund for the program, the actor had stayed away from the function.

The event was organized by an association named friends and it was at observatory junction near Nandavanam S.A.P camp. The actor is a Trivandrum native and he became very popular in cinema using the Trivandrum dialect a lot. It was the biggest event occurred in Trivandrum to remember Mani and a large crowd including women and children gathered there to attend the function. A music troupe had come to sing the popular folk songs sung by Mani as well.

The actor was there at Trivandrum for a movie shoot. When the organizers first met him invite him for the function, he said that he needs the permission of the director and producer of the film. After getting the permission from the film maker and producer, when they approached the actor, he said that he had lot of other things to do. When they requested him again, he told them to talk to his personal assistant. The PA told that 50 thousand is the remuneration of the actor for attending such programs. When they told that it is an event to remember and pay homage to Kalabhavan Mani, he did not even care to consider it.

Actress like Manju Warrier and people like DGP Sen Kumar had attended the function and shared their memories about Mani. When people gathered there come to know about this incident they had removed the flex of that actor from the place of the event.