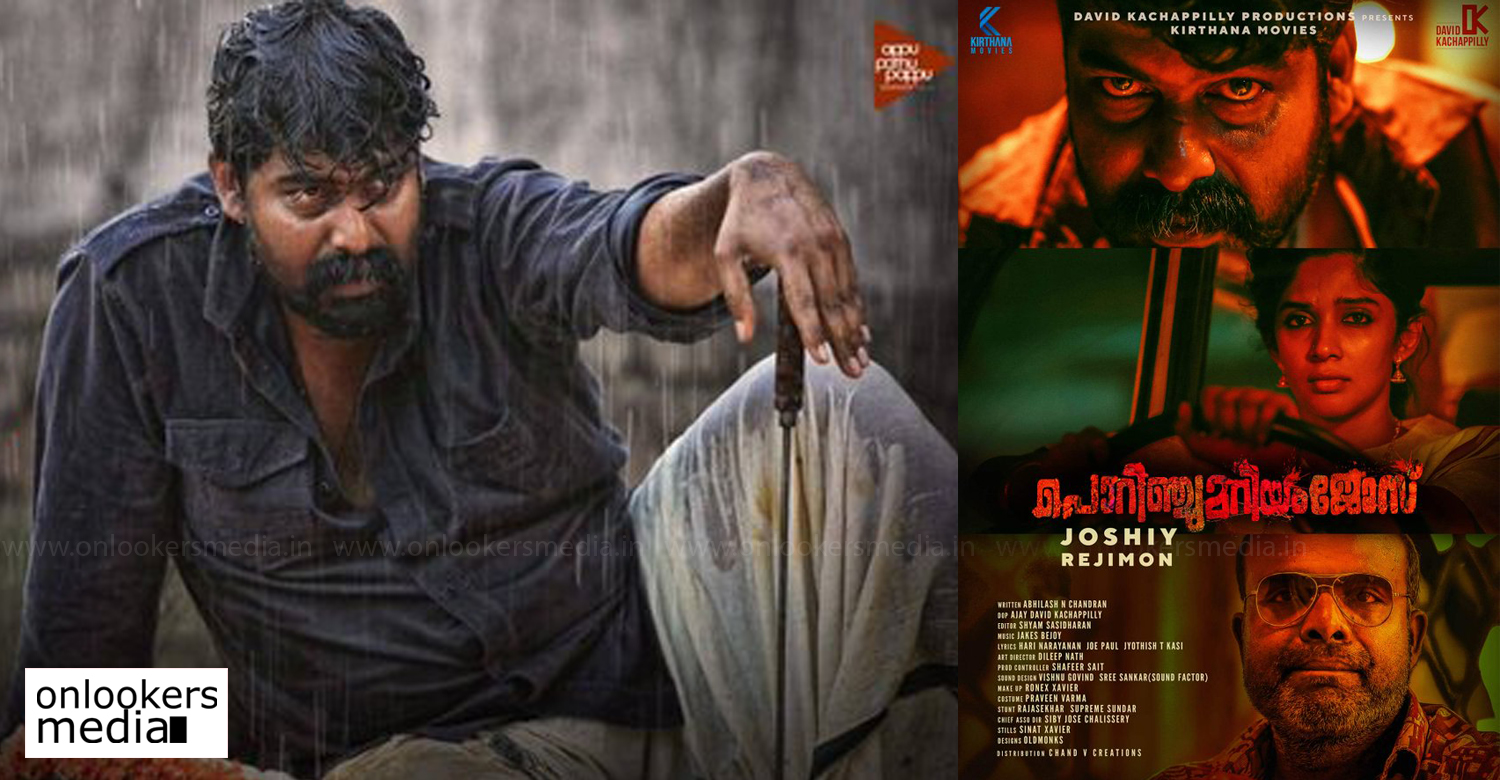 From the promos and talks within the industry, we presume that the movie has high expectations. Director Joshiy has not been in the best of form of late, so he will be trying to make a strong comeback with this film. Joju George’s character in the movie is named Porinju, while Nyla essays the role of Alappat Mariyam. Chemban Vinod plays the role of Puthanpalli Jose.

‘Porinju Mariam Jose’ has a solid technical crew. Ajai David Kachappilly has cranked the camera and music by the in-form Jakes Bejoy. Shyam Sasidharan is handling the edits. Rejimon is producing the movie under the banner of Keerthy Movies.