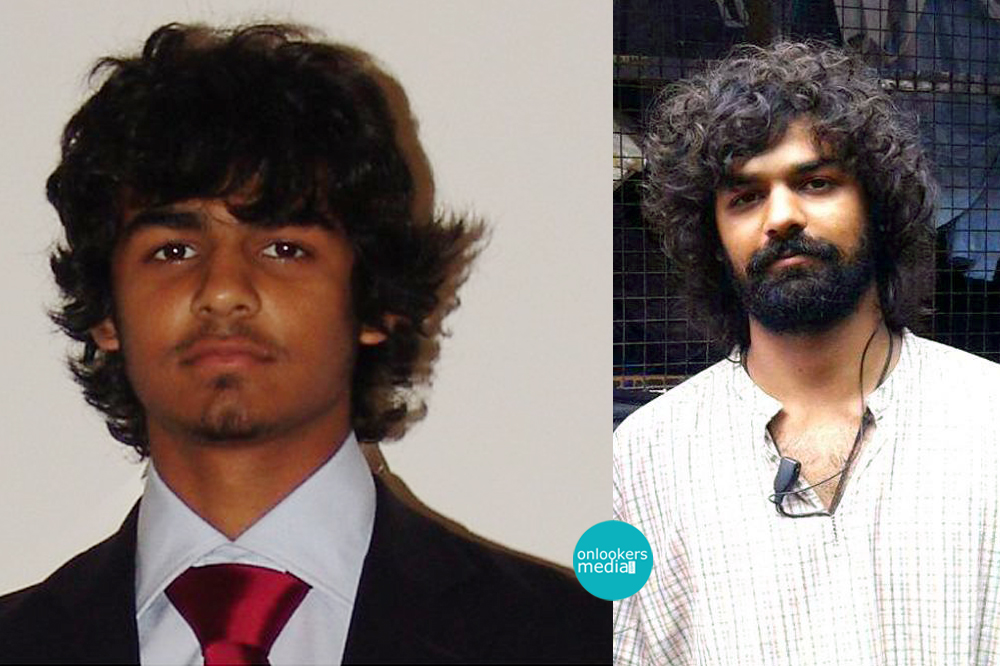 The news that Pranav Mohanlal is making his entry in the movies was received with high enthusiasm. They were eager to know how Pranav deals with his new career. Though fans expected to see him as an actor he chose to work behind the camera as an assistant director. Pranav is currently assisting the director Jithu Joseph for a Tamil movie Papanasham which features Kamal Haasan in the central role.

The report coming from the set indicates that Pranav is treasured by everyone in the set including Kamal Haasan. Kamal Haasan has high opinions about this up and coming talent. He said that Pranav is as hard working as his father. It is also said that Pranav does not have celebrity tantrums and likes to maintain a low profile in the set. Jeethu Joseph also remarked that Pranav is extremely down to earth and is a quick learner which makes it easy for him to communicate with him. Pranav has won the recognition of the keralites for his slightly unusual life style and hair style even before he was introduced to the film industry. Pranav once revealed that he loves to travel in order to learn more about different lifestyles. He also finds pleasure in reading books. He abstains from smoking to keep the promise he has made to his mother which is laudable. Pranav had appeared in a few movies as a child artist such as Punarjani, Onnaman and Sagar Alias Jacky Reloaded. He even won Kerala State Award for his performance in Punarjani. But, he decided to concentrate on his studies and went to Ooty where he completed his education.

Papanasham is the Tamil version of the Malayalam mega hit movie Drishyam which had Mohanlal in the central role.  Gauthami who is the real life spouse of Kamal Haasan will also be seen in the movie as the central female character. Gauthami distanced herself from the movies due to her health issues. However, it looks like she is ready to come back with a bang through the movie. Jeethu Joseph has made it clear that the film will not have much difference from the original one except the cultural differences owing to the change of location. They are shooting for the film in Kanyakumari and in nearby places