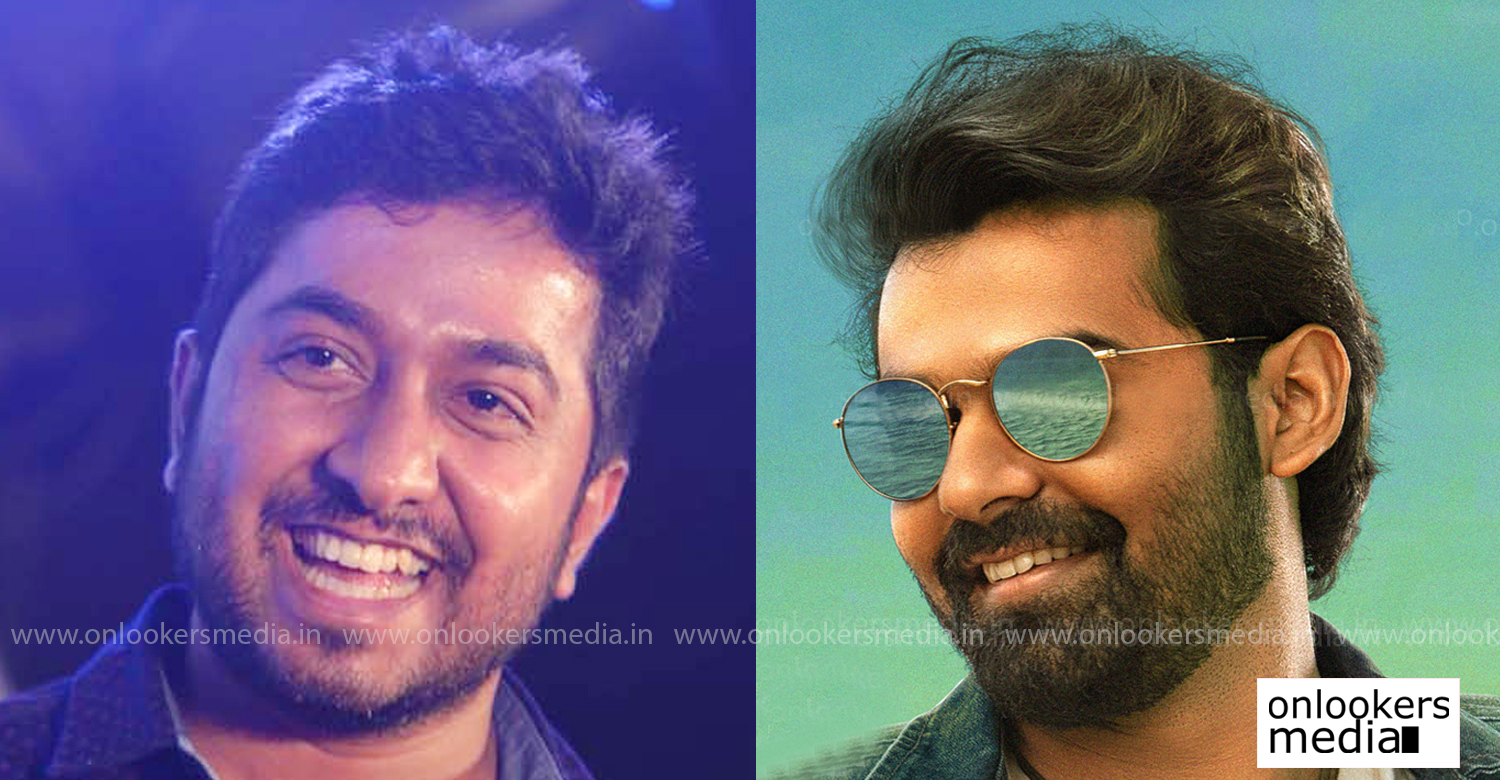 Pranav Mohanlal’s next with Vineeth Sreenivasan to start early next year!

Talks within the industry suggest that Pranav Mohanlal’s next will be directed by Vineeth Sreenivasan. Antony Perumbavoor will be producing the film under the banner of Aashirvad Cinema. We hear that Vineeth has signed the dotted lines and the shoot has been planned to commence early next year. However, details about the genre and other cast and crew members is not yet known. An official announcement is expected to be made very soon.

We have also learnt that Keerthy Suresh is in talks to play the female lead in this film. Though Keerthy started her acting career in Malayalam, it has been a long while since she did a film in her home industry. The pretty actress was last seen in Malayalam in ‘Ring Master’, which was released in 2014. Earlier this year, she had acted in Priyadarshan’s period flick ‘Marakkar: Arabikadalinte Simham’, which also had Pranav in a cameo role. Whether they both shared screen space in it will only be known after the its release.

Pranav Mohanlal, Vineeth Sreenivasan and Keerthy must have all been friends since childhood, thanks to their celebrity parents. So, it will be interesting to see collaborate for a project of their own.

Kunchacko Boban to play a police officer in Martin Prakkat’s next
Prithviraj hints about the possibility of a sequel to Ranam!
To Top