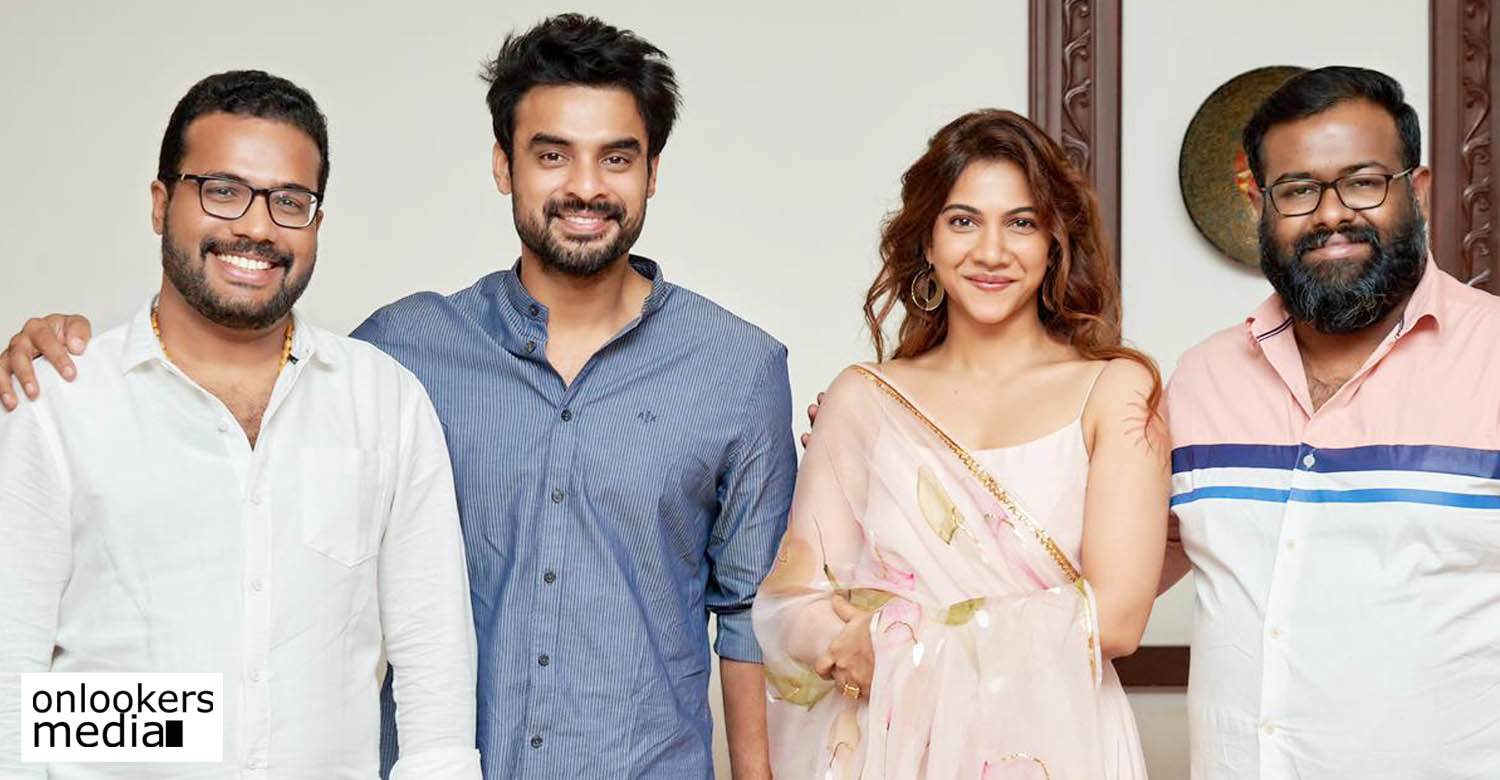 Pre-production begins for Tovino’s next with Forensic makers

Tovino Thomas is teaming up with his Forensic directors Akhil Paul and Anas Khan for a new film titled Identity. Touted to be an action-thriller, the film has Madonna Sebastian as the female lead. The makers are planning to start shooting only next year but they have already begun the pre-production works.

Recently, director Akhil Paul took to his social media handle to share photos taken with Tovino, Anas Khan, and cinematographer Anu Moothedath (Athiran) from one of their recent discussions. ‘Forensic’ producers Ragam Movies and Raju Malliath are backing ‘Identity’ in association with Century Kochumon. More details regarding the cast and crew are awaited.