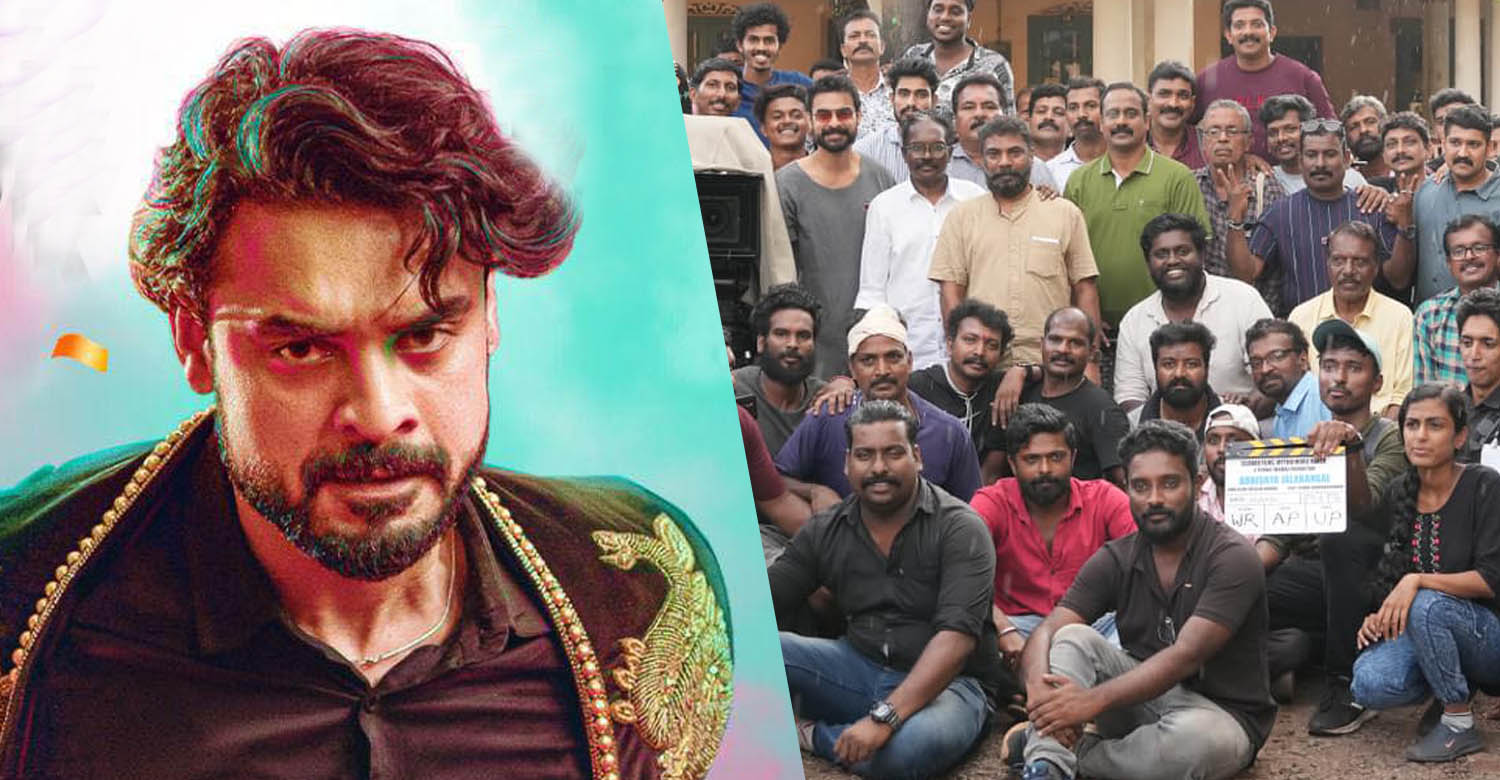 Shoot for ‘Adrishya Jalakangal’ got wrapped up last day. The makers took to social media to inform the same. It is expected to be a hard-hitting film dealing with a relevant socio-political issue just like Dr Biju’s other films. Reportedly, it will be an anti-war film that depicts war as a man-made disaster and will explore society’s struggles for existence, love, peace, justice, relations, and sanity through its character.

Yedhu Radhakrishnan, son of late National award winner MJ Radhakrishnan, has cranked the camera. Davis Manuel is both the editor and associate director of the film.