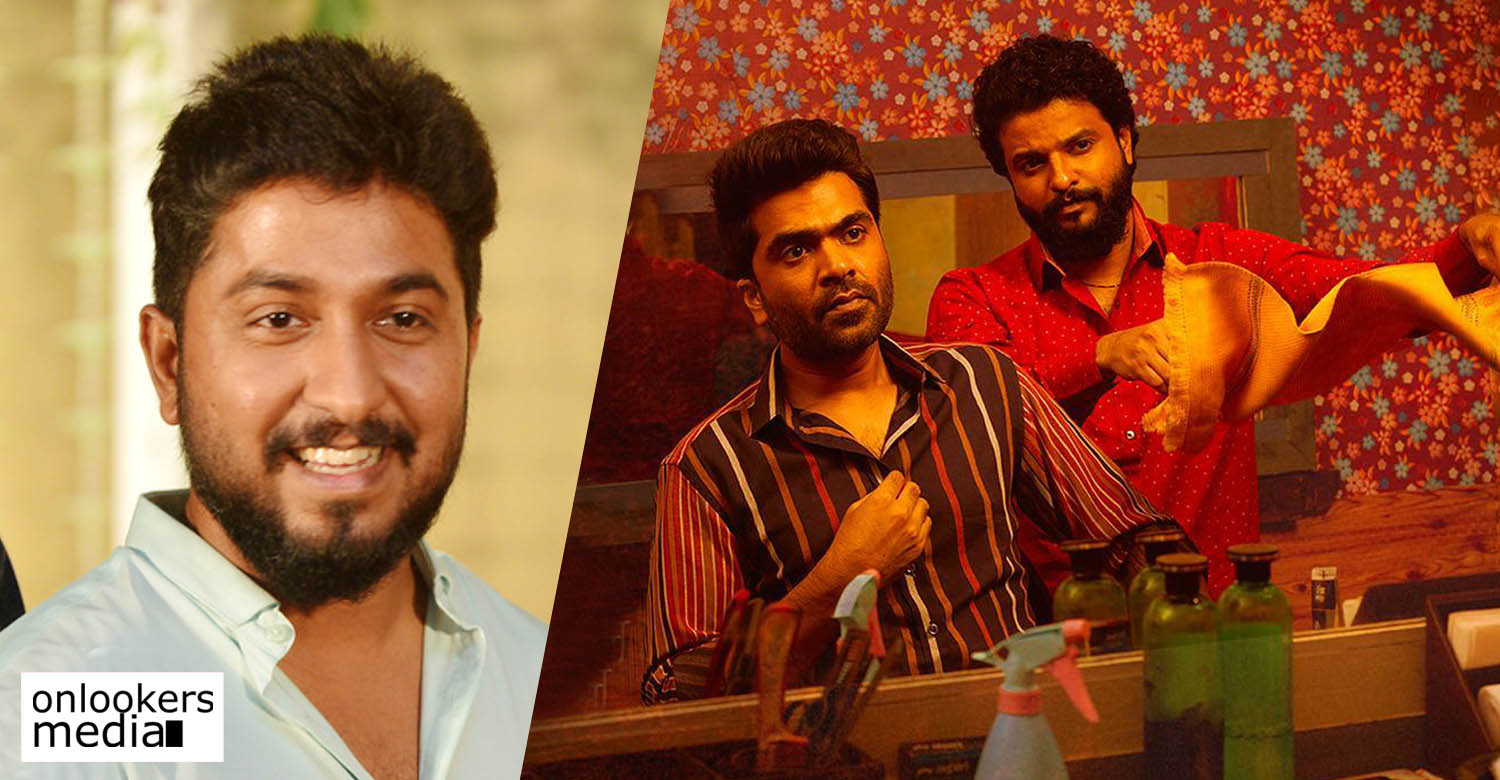 ‘Vendhu Thanindhathu Kaadu’, the recently released Simbu-Gautham Menon film is getting excellent response from all corners. Though the film tells the familiar story of an underdog’s rise in the Mumbai underworld, it has found acceptance mostly because of Simbu’s performance, novelty in writing and AR Rahman’s wonderful music.

Malayalam actor-filmmaker Vineeth Sreenivasan has now come out heaping praise on ‘Vendhu Thanindhathu Kaadu’. In a note on his Facebook page, he mentioned about the sheer brilliance in writing, Simbu’s nuanced performance and how the familiarity in the tale has been overcome. He went on to call ‘Vendhu Thanindhathu Kaadu’ his favorite Gautham Menon film since ‘Kakkha Kakkha’ and his all-time favorite Simbu film.

It’s been two days since I saw Venthu Thaninthathu Kaadu and I am still thinking about the film. Because we have had so many crime dramas in the recent past, I don’t know how far this movie has impacted the audience. Also, the entertainment is not ‘on the face,loud natured’. But the performance, the making, the tweaking of tried and tested sequences, the sheer brilliance in the writing make me want to go watch this movie again. I would say this is my fav GVM film since Kakka Kakka.. And my fav Silambarasan film of all times. His performance is so detailed and so carefully done..
Some film makers after a certain age and experience hone their craft into its finest shape and form.. That’s when they shine brighter than ever…