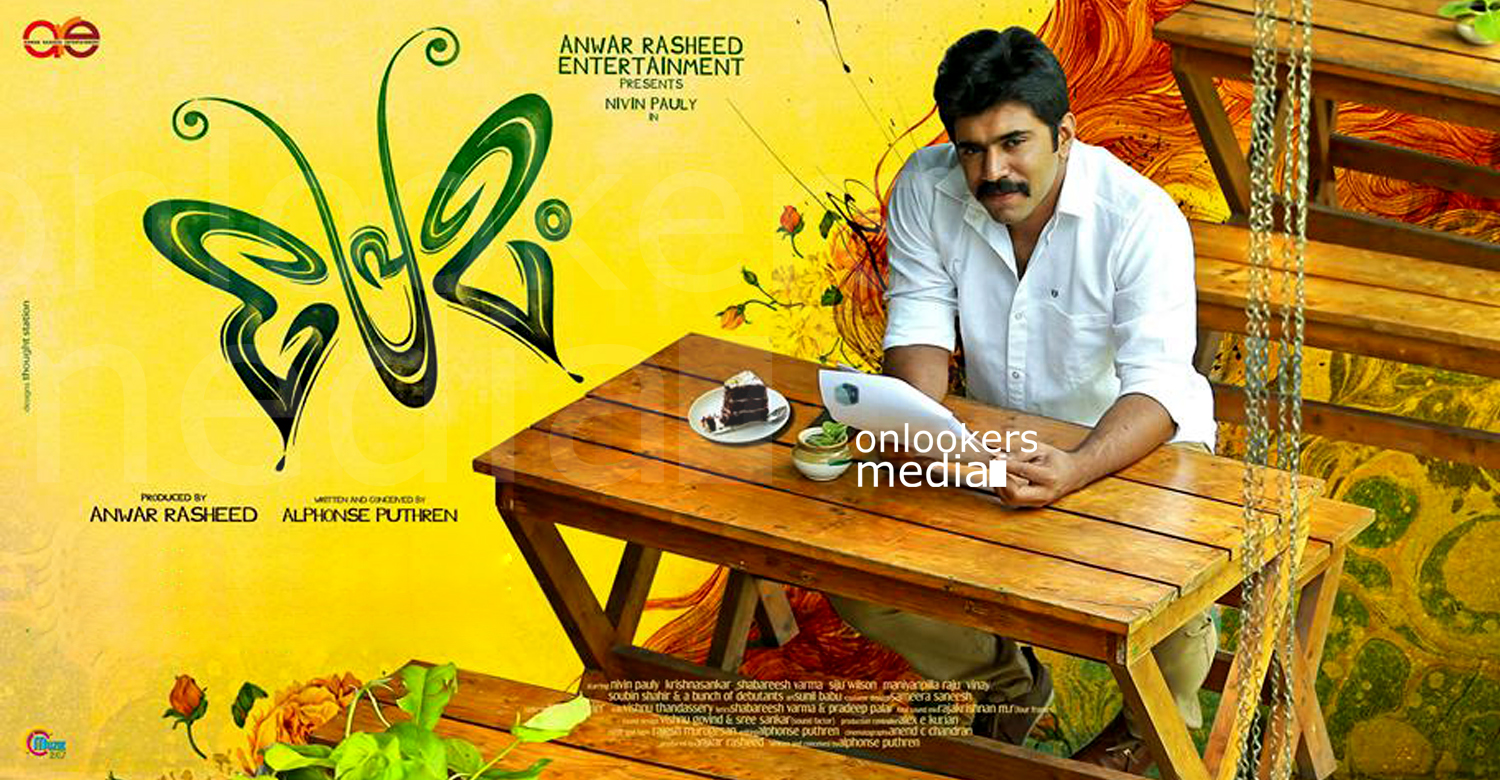 Controversies around the film Premam not seemed to be over yet and another issue regarding the film had popped up today. The problem popped up today is not a new one but new version of the problem which has raised by director Kamal some days before for which he had to face severe criticism from the social media circles and also from eminent film personalities like Fazil. This one poppedup today seemed to be one which supports the view of Kamal regarding Premam.

The news which come today says that the district committee of all Kerala anti-alchohol organization had appealed for a ban on the film Premam and they said that this type of films will mislead young generation as well as growing children. Premam has many scenes which shows the lead characters using alchohol frequently and that too in college premises and shockingly in the classes too. The committee says that these type of scenes or the films containing these type of scenes has to be banned as it really sends a wrong message to the children and younger generation as well who may actually try to imitate these things in real life. That will be against our culture and it will also affect the moral sense of our society as well.

They also said that government has to come forward to ban these kind of films which have no social responsibility at all and that is a need of the time as well. The district president of the organization Mr.Haji Mahin Neroth was the one who presided the meeting. They also decided to start strike against the foreign liquor shop at Vaikom Muhammad Basheer Road from this month 30th and also on 14th of August they had decided to conduct a meeting in Memory of Professor M P manmadhan at Holy cross College.