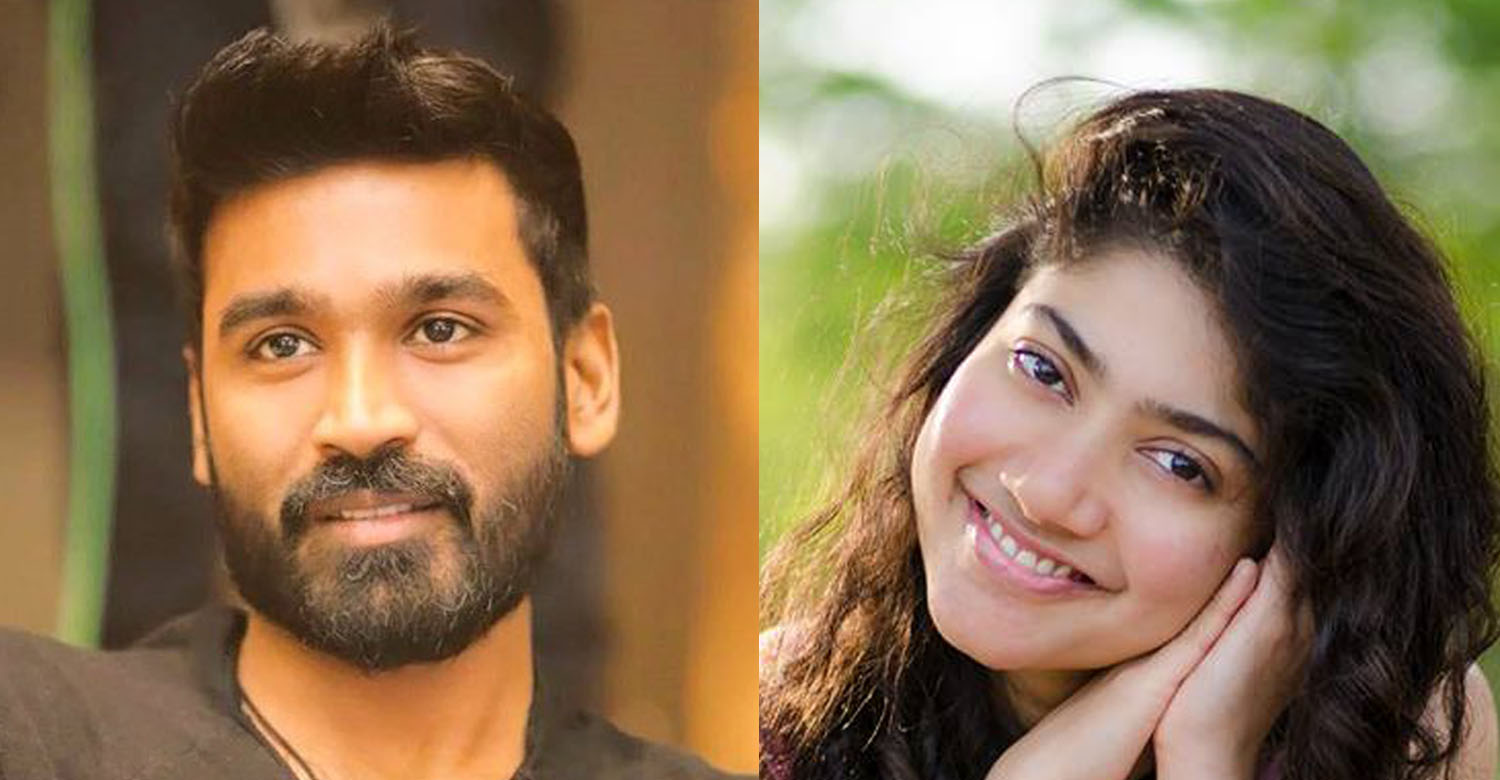 Kollywood star Dhanush is gearing up to start shooting the sequel of his 2015 film Maari. Balaji Mohan, who helmed the first part, will be directing the sequel as well. Promising young Malayali actor Tovino Thomas will be playing the villain in the movie. Latest addition to the cast is Premam fame Sai Pallavi, who has been roped in to play the female lead.

Maari, the first part, had Kajal Aggarwal as the female lead. During the initial talks itself, the makers had revealed that Kajal will not be a part of the sequel. Sai Pallavi’s casting came as a pleasant surprise. Though the actress is yet to make an appearance in Tamil cinema, she enjoys a huge fan following among the Tamil audience.

The sensational success of Nivin Pauly’s Premam made Sai Pallavi an overnight star. Incidentally, Dhanush has now acted with all the three heroines of Premam. Anupama Parameswaran played one the female leads in Kodi while Madonna Sebastian did a brief cameo in Power Pandi. It will be interesting to see the chemistry between Dhanush and the vibrant Sai Pallavi. Maari 2 will be her second film in Tamil after director AL Vijay’s Karu.

Maari, released in 2015, was an action-comedy drama had Dhanush playing the titular role. Despite releasing amid huge hype, the movie could emerge only as a mediocre success. Despite being an average grosser, Maari is having a sequel thanks to the hugely popularity of the character and Anirudh’s music, which was a rage among the youngsters. Dhanush’s Wunderbar Films is producing the movie.

Tharangam will be an unique film with a lot of surprise elements
I’ve always been fascinated with direction and have some storylines in my head: Dulquer Salmaan
To Top