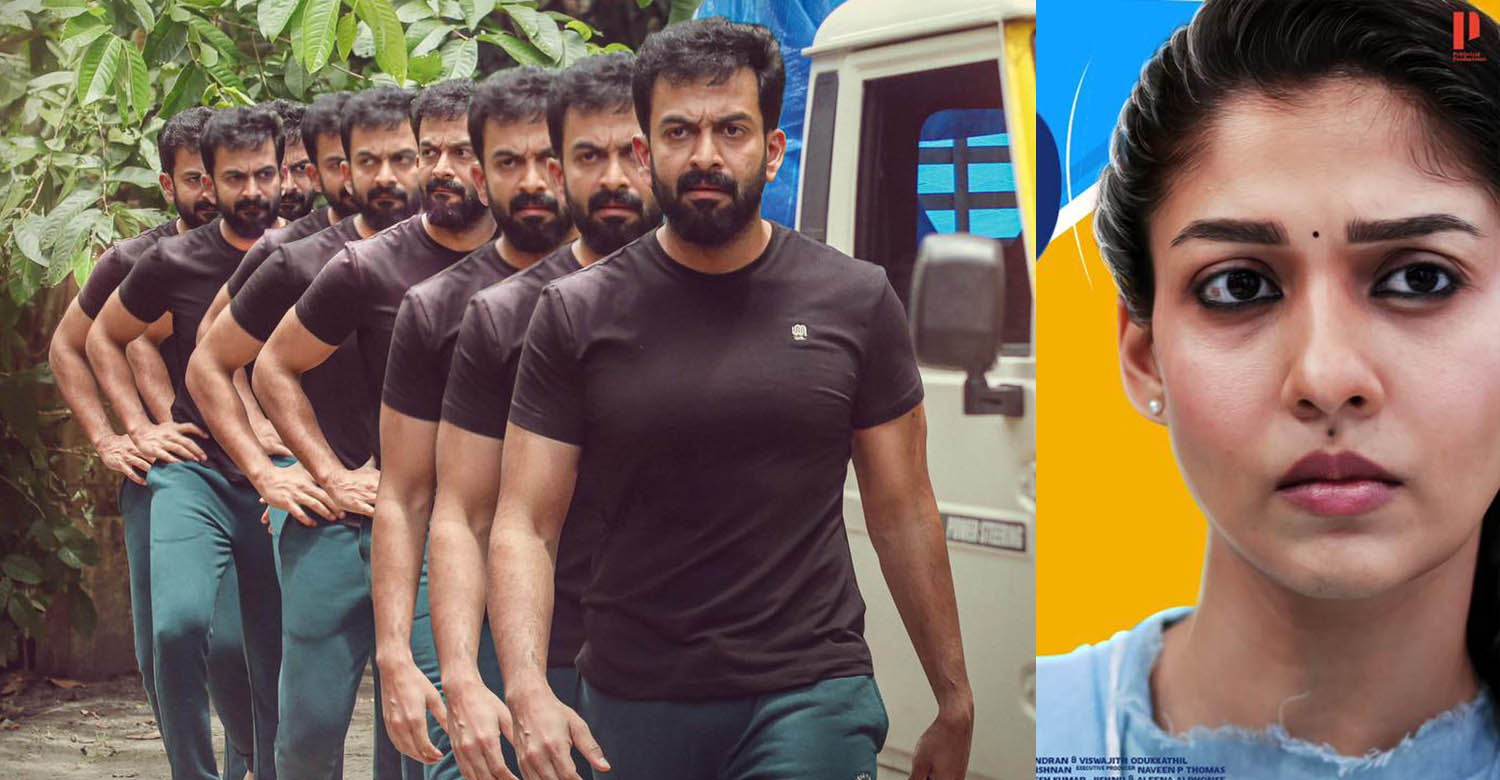 Alphonse Puthren’s ‘Gold’ is gearing up for Onam release. Expectations are high on the film as the director is making a comeback seven years after the sensational success of ‘Premam’. The fact that Prithviraj also delivering two huge hits in ‘Jana Gana Mana’ has heightened the hype on ‘Gold’. As claimed by the makers, the film is doing record pre-release business.

Besides Malayalam, ‘Gold’ be releasing in Tamil as well. Subbiah Shanmugham, who has distributed films like ‘Valimai’ and ‘Maanaadu’, is presenting the film in Tamil Nadu. His SSI Production will be releasing it in Tamil and Malayalam. The overseas rights have been bagged by Truth Global Films.