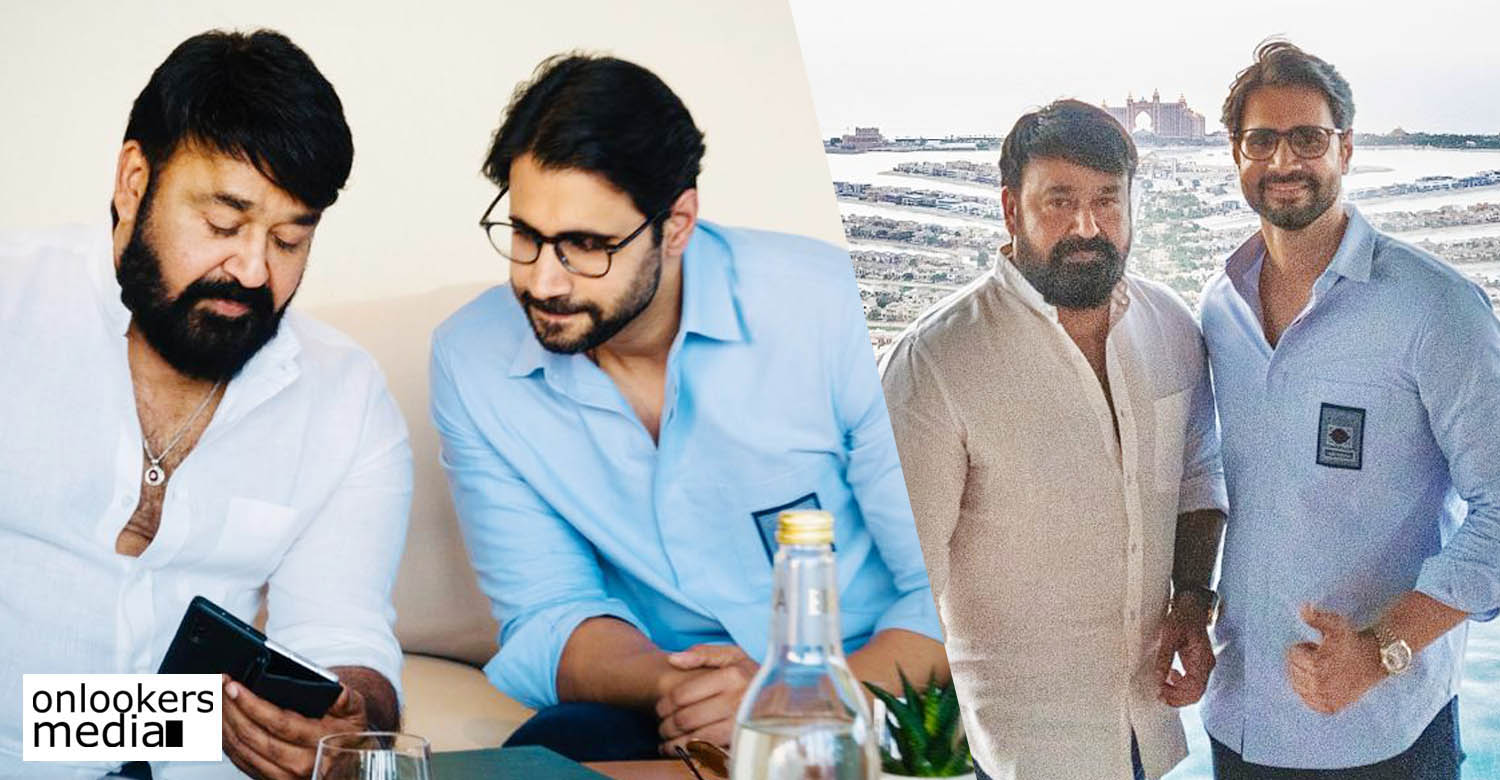 Superstar Mohanlal has signed a multilingual project titled ‘Vrushabha’. The film will be directed by Kannada filmmaker Nanda Kishore, who has also directed films such as ‘Victory’, ‘Adyaksha’, ‘Mukunda Murari’, ‘Tiger’, and ‘Pogaru’. AVS Studios and First Step Movies are jointly producing the film, which is planned to go on floors in May 2023 and eyes an early 2024 release.

According to the makers, ‘Vrushabha’ is a family drama laced with action and emotions involving a father and a son. A leading actor from Telugu cinema will be cast as Mohanlal’s son in the film. It will be filmed in Malayalam and Telugu, and later dubbed and released in Tamil, Kannada and Hindi.

I’m excited to have signed in for “Vrushabha,” the first movie from AVS Studios, directed by Nanda Kishore and produced by Abhishek Vyas, Praveer Singh, and Shyam Sunder. This multilingual movie is filled with action and emotion, and I seek all your support and blessings. pic.twitter.com/omOaAB2Fub

Mohanlal meanwhile has Shaji Kailas’ ‘Alone’ and Vysakh’s ‘Monster’ gearing up for release. His directorial debut ‘Barroz’, Jeethu Joseph’s ‘Ram’ and the Netflix film ‘Olavum Theeravum’ are some of his other projects in different stages of production.