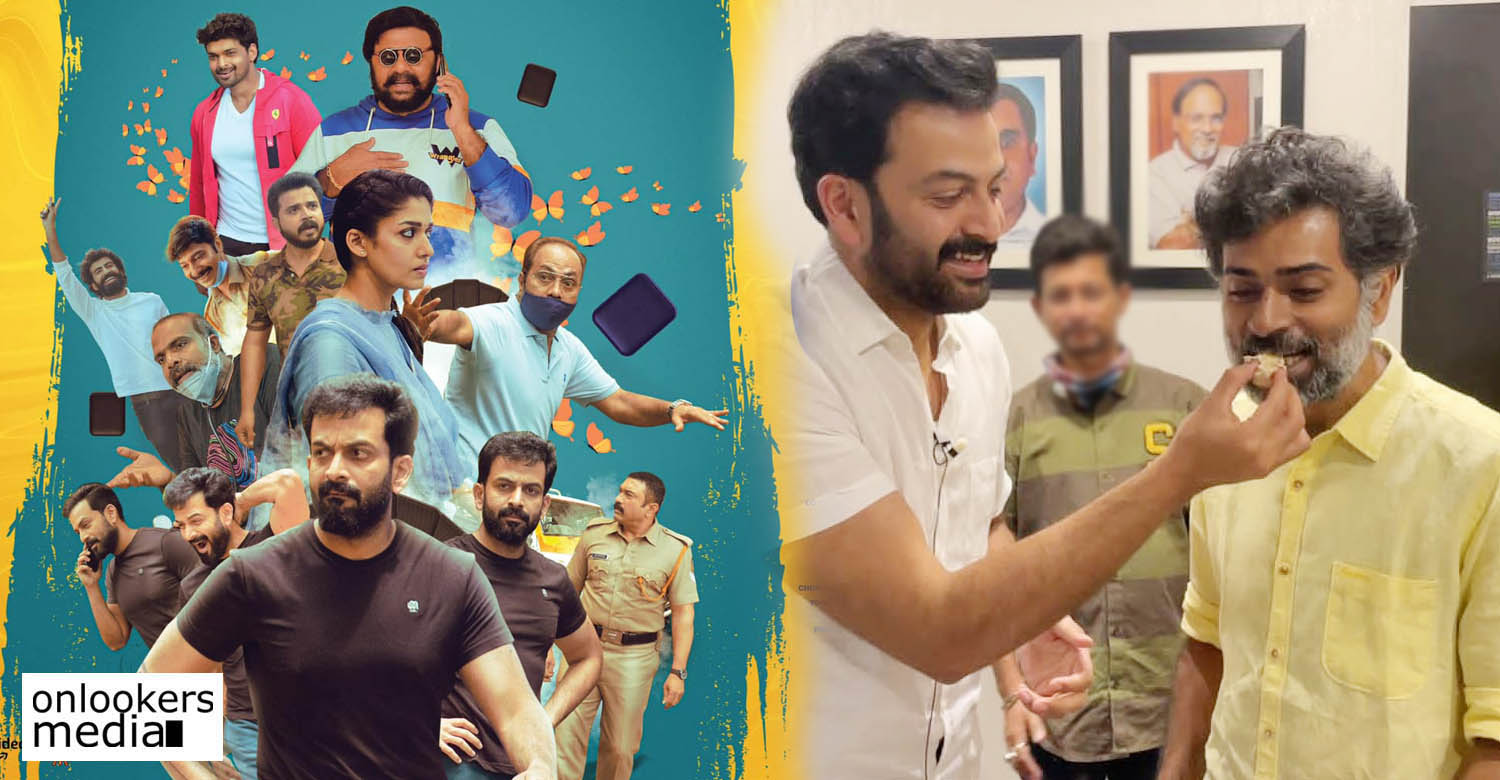 The highly anticipated Alphonse Puthren film ‘Gold’ is gearing up for December release. Though the film was slated to hit screens for Onam, it pulled out of the race as the team couldn’t wrap up the post-production works in time. It is now learnt that the makers are pushing for a December release.

‘Gold’ has high expectations as Alphonse is making a comeback seven years after the sensational success of ‘Premam’. The film also marks the first outing of Prithviraj and Nayanthar together.

‘Gold’ is produced by Supriya Menon’s Prithviraj Productions and Listin Stephen of Magic Frames. Besides Malayalam, the film will be releasing in Tamil as well. Subbiah Shanmugham, who has distributed films like ‘Valimai’ and ‘Maanaadu’, is presenting the film in Tamil Nadu.