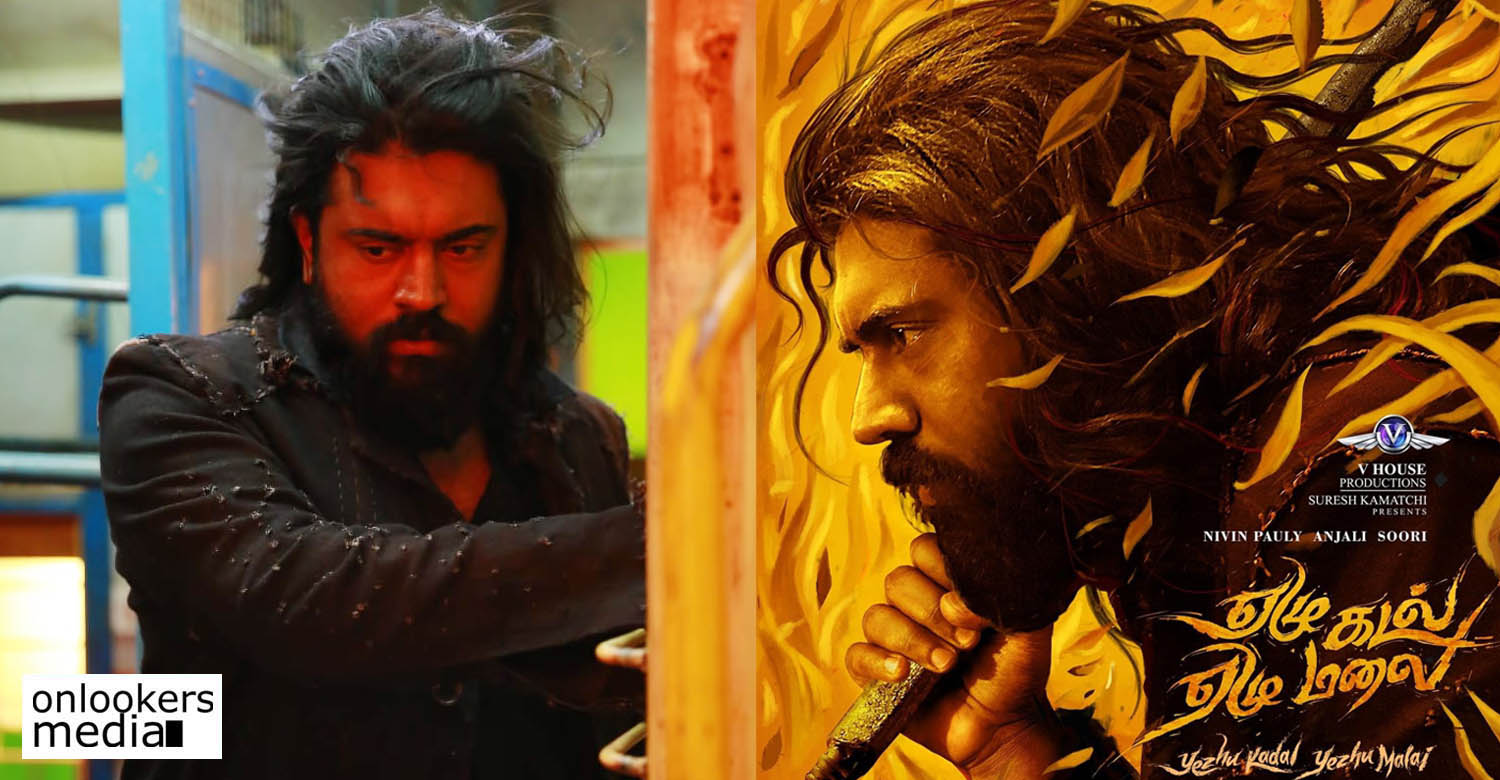 We had earlier reported about Nivin Pauly teaming up with acclaimed filmmaker Ram for a new Tamil film titled ‘Yezhu Kadal Yezhu Mazhai’. The makers have unveiled Nivin’a character look in the film. His long-haired getup has grabbed the attention of many.

‘Yezhu Kadal Yezhu Mazhai promises to be an epic love story. Anjali and comedy actor Soori also essay major roles in the film. Their character posters also got shared recently. The makers are next expected to release the teaser. 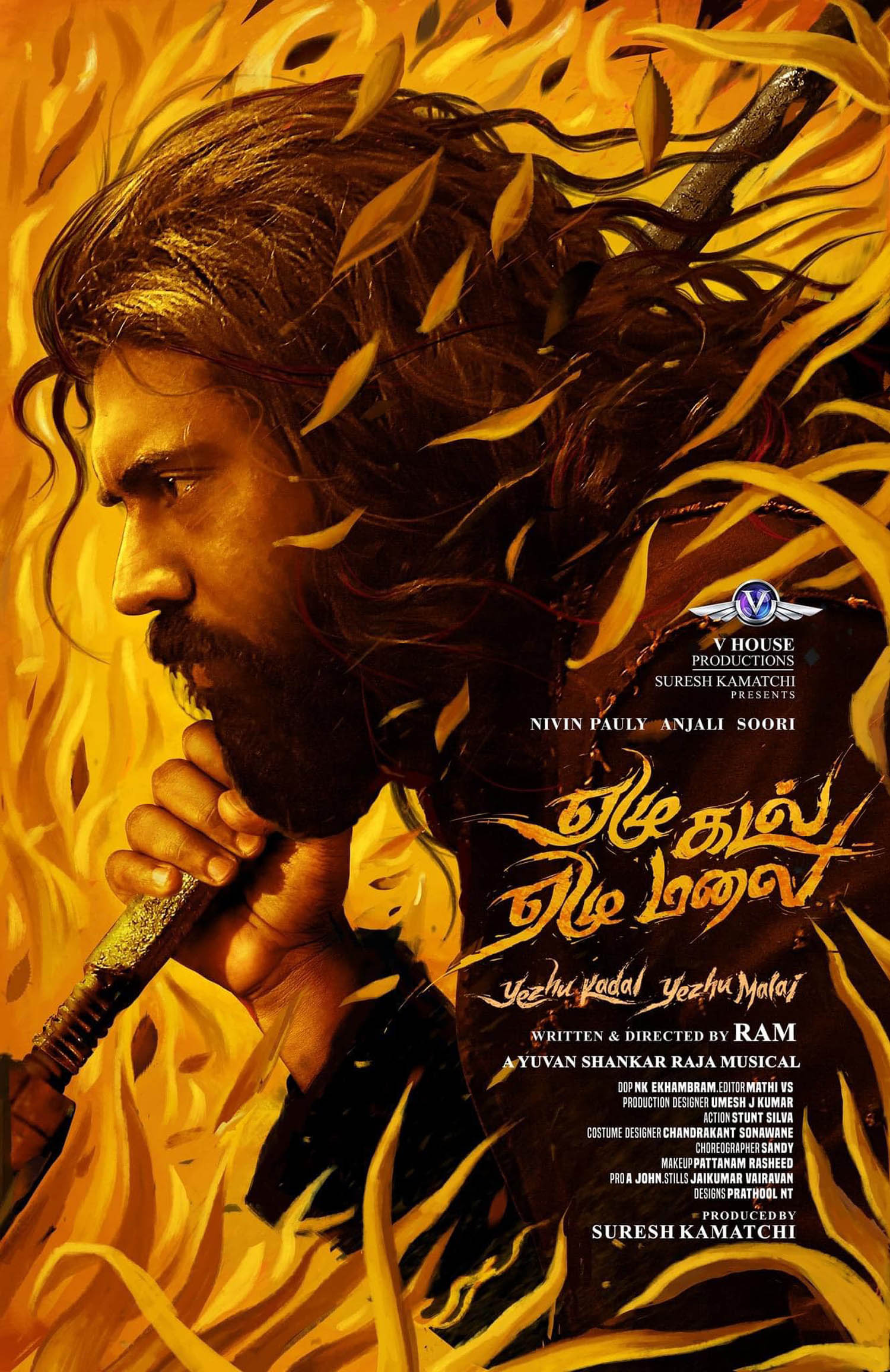 Ram is one of the most revered filmmakers in Kollywood. He has made critically praised films like ‘Kattradhu Tamizh’, ‘Thanga Meengal’ and ‘Taramani’. His last film ‘Peranbu’ starring Mammootty was a widely acclaimed one that went on to be screened in several international film festivals. Expectations are naturally high for ‘Yezhu Kadal Yezhu Mazhai’ as well.

The film has Yuvan Shankar Raja, a regular collaborator with Ram, as the music director. Cinematography is by NK Ekhambram. Mathi VS is the editor. Suresh Kamatchi’s V House Productions is producing the film.