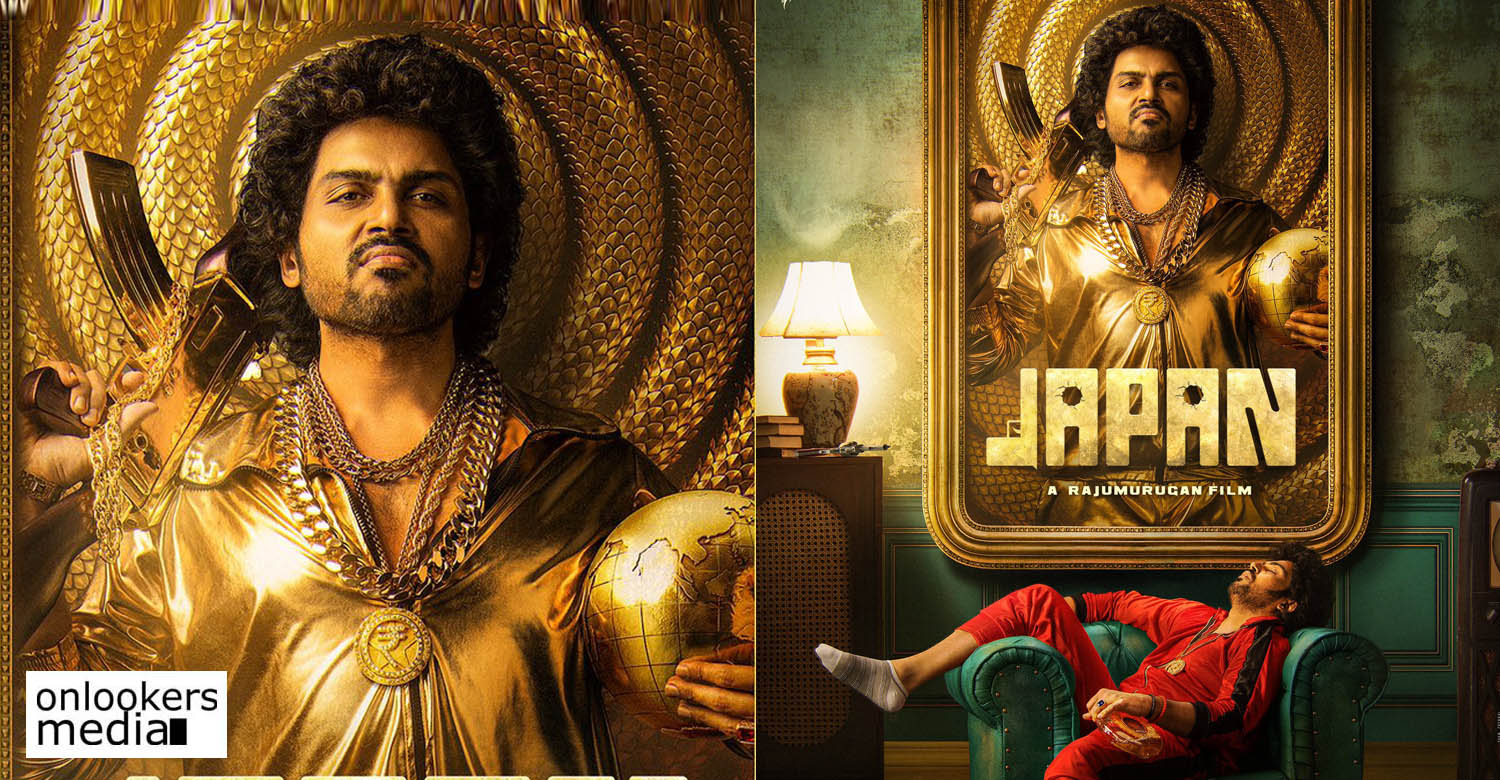 Recently, we had reported about Karthi teaming up with director Raju Murugan for a new film titled ‘Japan’. Its first look was released last day. The poster suggests that Karthi’s character in the film is a spoilt brat who has a fascination for luxury. Sharing the poster, the actor wrote,

Excited to start this journey of a quirky guy! #Japan – Made in India.

Excited to start this journey of a quirky guy! #Japan – Made in India.#JapanFirstLook pic.twitter.com/gBStwdetkY

‘Japan’ stars Anu Emmanuel as the female lead. This is her first outing with Karthi. Director Vijay Milton and Telugu actor Sunil will also essaying prominent roles in the film. It has music scored by GV Prakash, cinematography by Ravi Varman, editing by Philomin Raj and action choreography by Anbariv. The project backed by Dream Warrior Pictures got launched only recently.

Karthi is currently basking in the back-to-back success of ‘Ponniyin Selvan’ and ‘Sardar’. He next has the sequels to both the films coming up. While shoot for ‘PS 2’ has already been wrapped up, it is not yet known when ‘Sardar 2’ will begin. The first part, directed by PS Mithran, had Karthi in a dual role as a spy father and a cop son. Despite facing off with Sivakarthikeyan’s ‘Prince’ at the box office, ‘Sardar’ managed to successfully cross the Rs 100 crore mark.