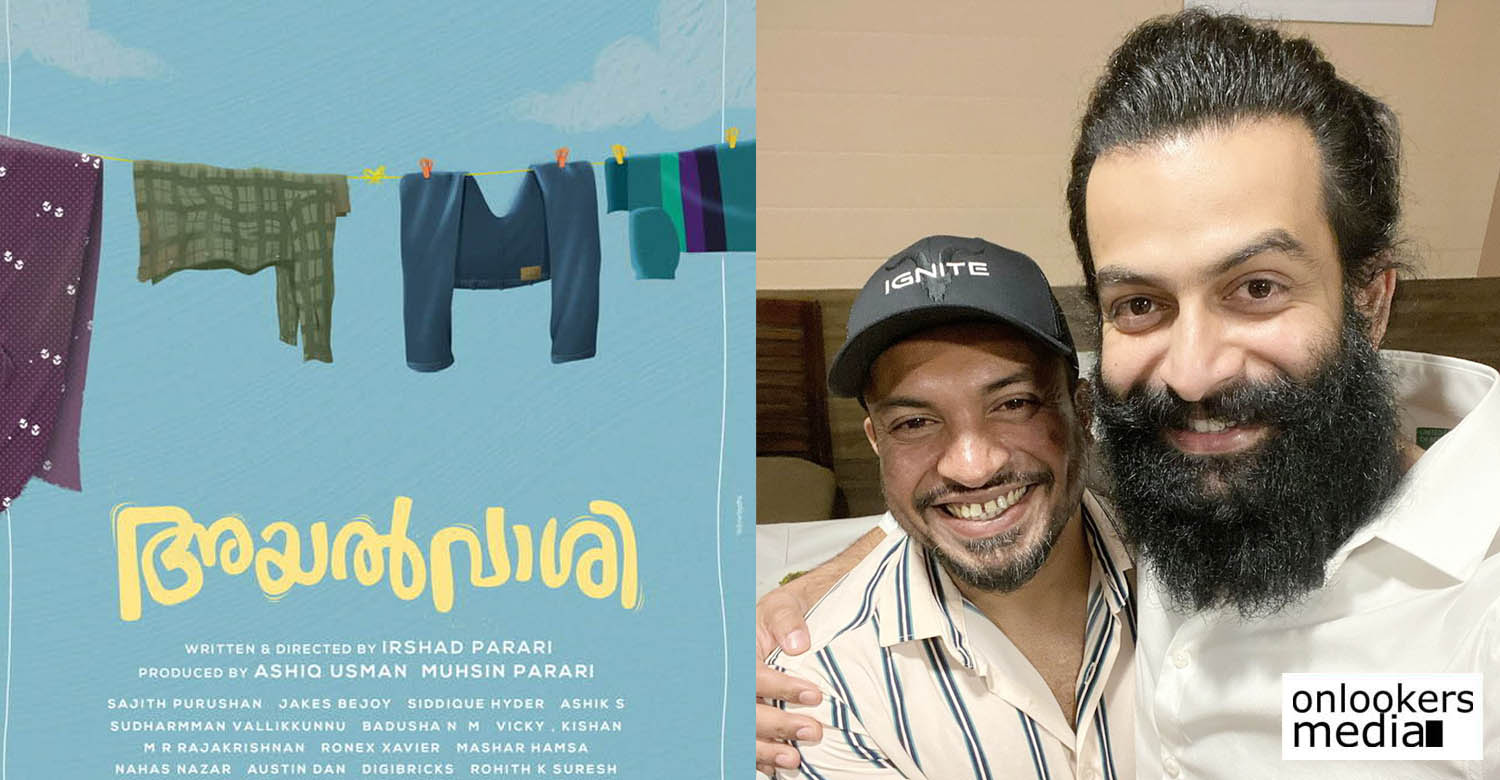 Back in 2019, we had reported about the Sukumaran brothers, Prithviraj and Indrajith starring in debutant Irshad Parari’s ‘Ayalvashi’. Prithviraj Productions was supposed to produce the project, but it didn’t see fruition due to some unknown reasons. The makers have now revived the same project with a different set of actors and technicians.

‘Ayalvaashi’ has Sajith Purushan as the cinematographer and Jakes Bejoy as the music director. Siddique Hyder is the editor. The project got launched recently with a formal pooja function in Kochi.