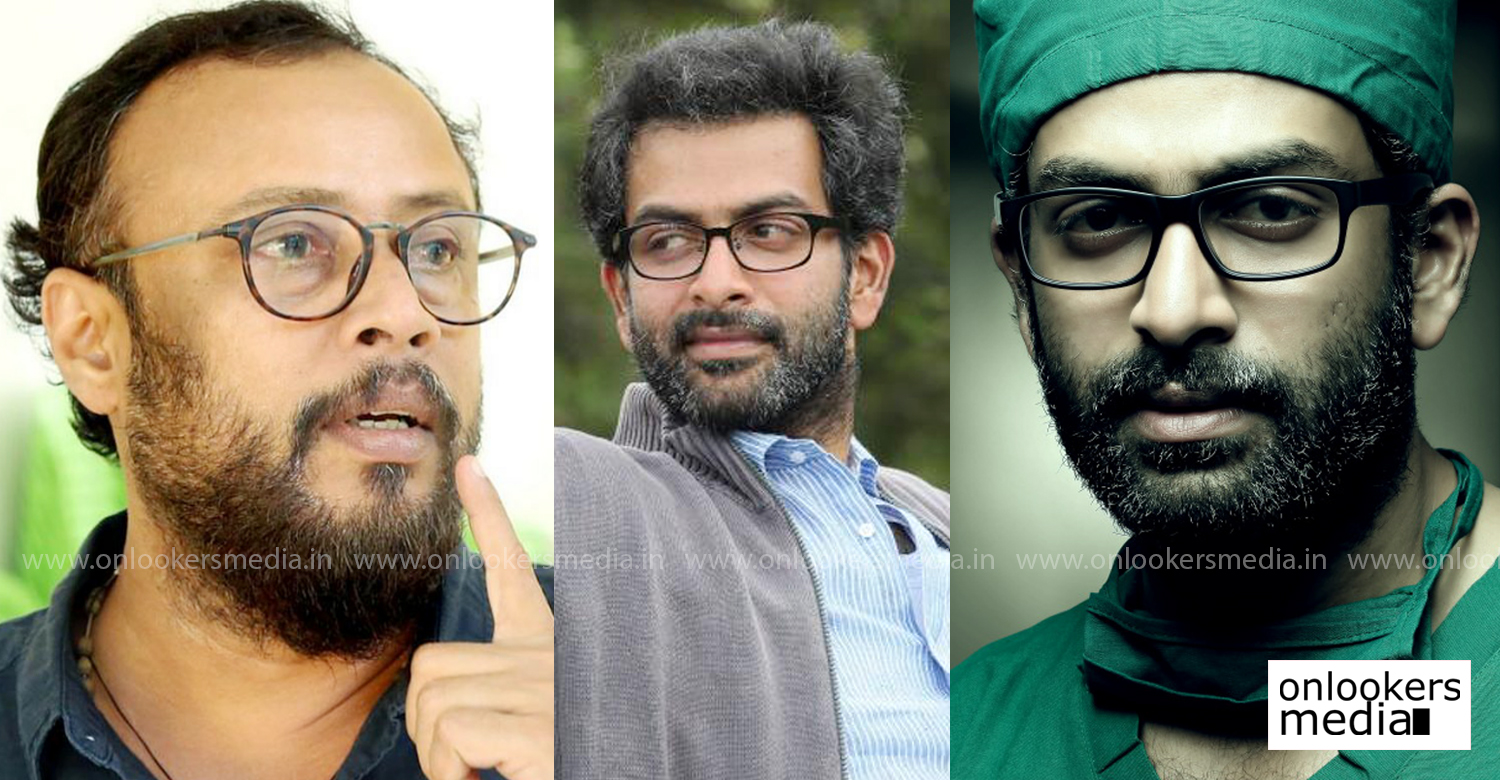 Prithviraj and Lal Jose to reunite after 8 years!

Veteran director Lal Jose has been on a rough patch over the last couple of years. His latest release ’41’ is garnering mixed reviews but continues to do pretty well at the box office. The film starring Biju Menon and Nimisha Sajayan in the leads is a fun satire on the current socio-political scenario in Kerala. A brief celebration of the film’s success was held last day at the sets of ‘Ayyappanum Koshiyum’, which stars Prithviraj and Biju Menon in the leads.

After the cake cutting, while interacting with his followers on Facebook, Prithviraj revealed that he will be joining hands with Lal Jose for a new film next year. This will be their third film together after the blockbuster success of ‘Classmates’ and ‘Ayalum Njaanum Thammil’. It will be scripted by Prageesh PG, a journalist turned scenarist. He made his debut recently with ’41’.

Prithviraj has a long list of films lined up for the next year. His immediate release will be ‘Driving Licence’ directed by Lal Jr. It is scheduled for Christmas release.