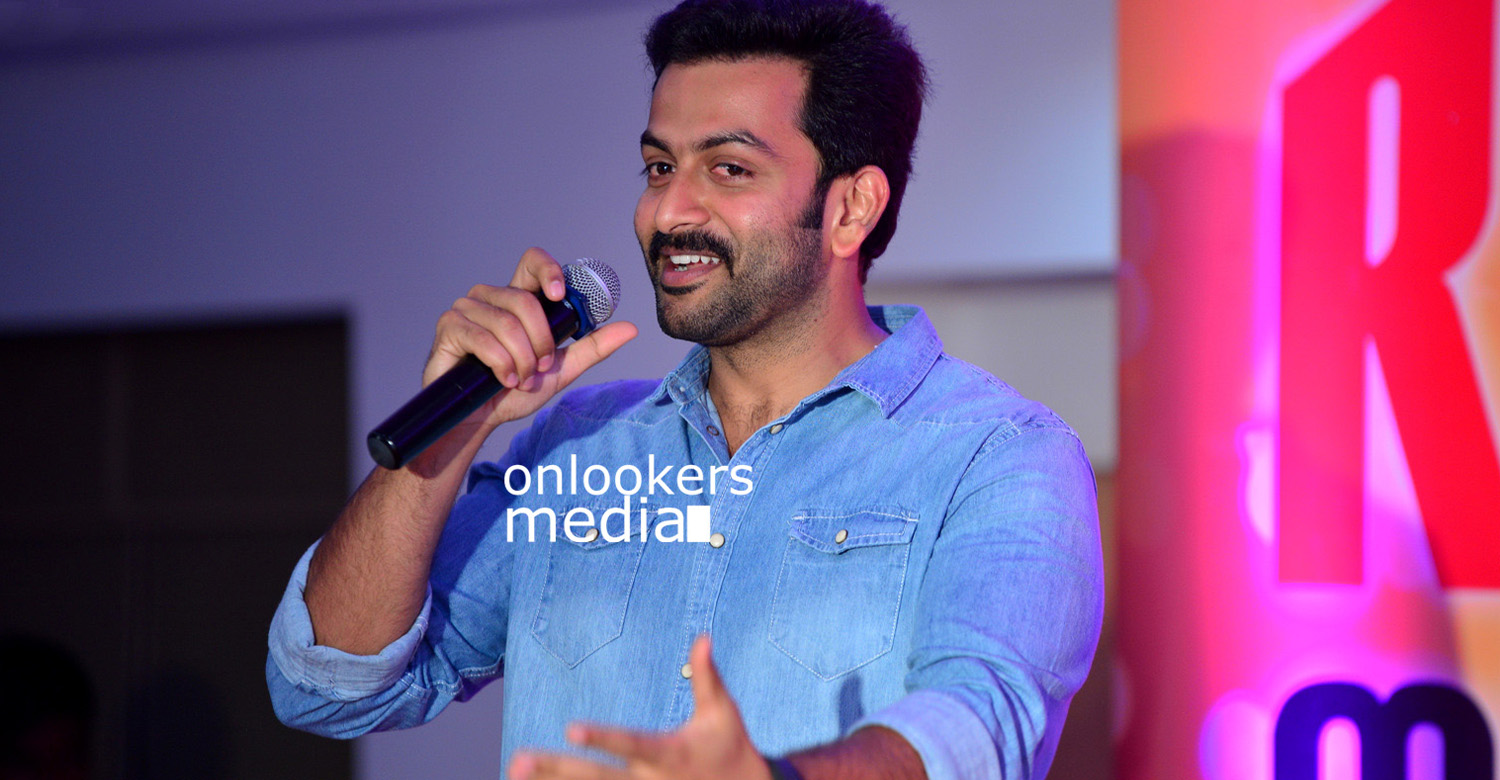 Young Super Star Prithviraj is now a days had become the darling of social media. He is stepping forward from one success to another and had created a trust among malayalees that he can do nothing wrong when it comes to films. People has the belief that if Prithviraj acts in a film then it will be good and there will be something new it for them.

He says that when he see good things about him in social media now he feels very happy and he knows why they are supporting him now as well. It is because of the films, characters he selects to do. It is always good feeling when people supports you and that is the case with him as well. Earlier they attacked ne severely. But I still don’t know, what really was the reason behind all that criticism. A Portion from my TV Interview was used to insult or ridicule me. But if you see the full episode of that interview there is no problems in that. But it happened.
I had my own ways. I never regrets that.

I am not very active in social media circles. My official Facebook page is managed by a team and they are updating things through it with my knowledge. I Have a twitter account as well but am not very active in that as well. I don’t even use the phone for longer times. Most of my time is taking up by or rather I spent my most of the time to do things related to cinema and family. They comes first for me and all other things are only comes after that.
Anyway Prithviraj is now really like one who risen from ashes to the sky of stardom.