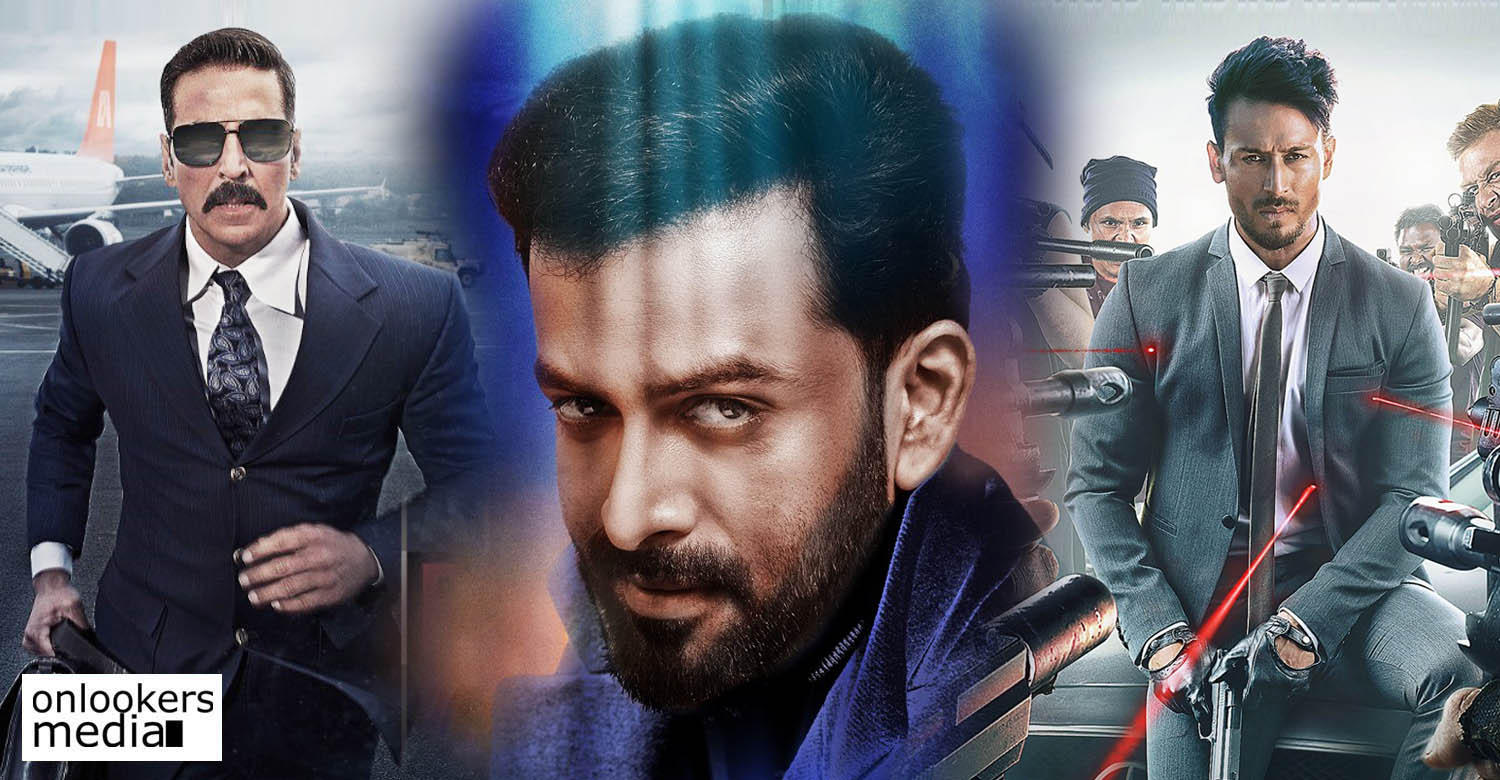 It was reported earlier that Bollywood stars Akshay Kumar and Tiger Shroff will be teaming up for the first time for ‘Bade Miyan Chote Miyan’, an actioner directed by Ali Abbas Zafar. Malayalam actor Prithviraj Sukumaran has now joined the cast. The official announcement was made by releasing a character poster introducing him as Kabir.

Prithviraj shared the poster and wrote in social media that he is ‘thrilled to be part of this amazing squad’. Similarly, Akshay Kumar also tweeted,

The #BadeMiyanChoteMiyan family just got bigger and how!
Welcome on board this crazy action rollercoaster, @PrithviOfficial .
Let’s rock it buddy!

Welcome onboard @PrithviOfficial ! Looking forward to one hell of a ride.

Prithviraj is said to be playing the villain role in ‘Bade Miyan Chote Miyan’. Interestingly, his last Hindi film ‘Naam Shabana’ also had him in a negative role. Akshay Kumar was part of that film as well. Prithviraj is also playing the antagonist in the upcoming multilingual ‘Salaar’, opposite Prabhas. ‘KGF’ fame Prabhas is directing it. Prithviraj was also in talks for the upcoming Vijay-Lokesh film ‘Thalapathy 67’, but he could not sign it due to prior commitments.