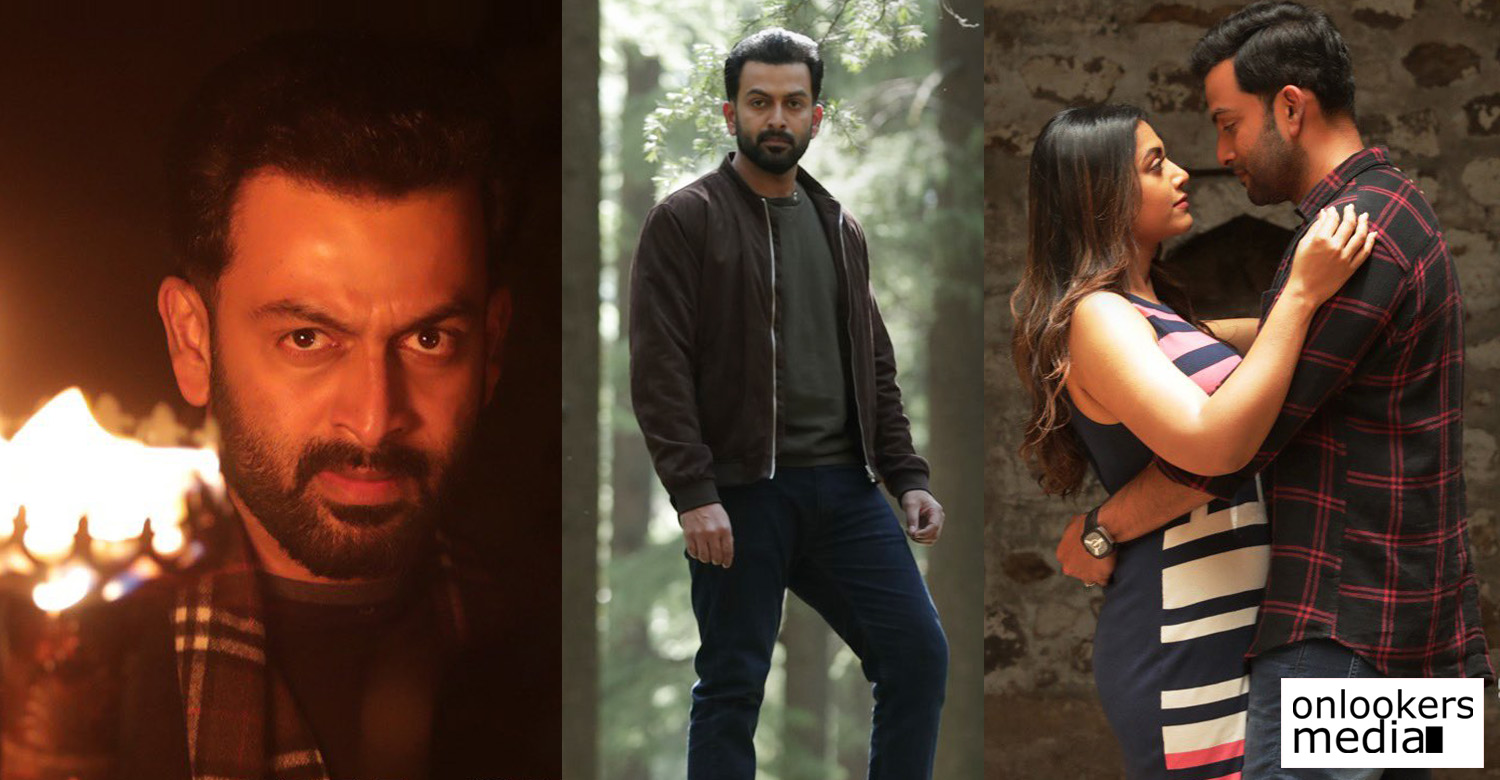 Prithviraj’s ambitious film 9 got released last day and has opened to largely positive reviews. Most critics have praised the makers for their daring attempt in trying something unique in Malayalam. Directed by Jenuse Mohammed, the movie is a mix genre attempt with science fiction, horror and psychological elements. It is the first of its kind film in Malayalam with an universally appealing storyline and superior technical quality.

9 has found acceptance among the larger sections of the audience, especially seriously cinephiles. Due appreciation has been given to the actors and technicians. Though the movie has several layers and concepts, at the core of all that is an emotional father-son bonding. The story unfolds in the backdrop of a massive global event that lasts nine days. What happens over this course of period forms the plot. Prithviraj, Alok, Prakash Raj, Mamta Mohandas, Wamiqa Gabbi, Tony Luke, Rahul Madhav and Adil Ibrahim form the cast.

9 marks the maiden venture of Prithviraj Productions. Sony Pictures International Productions are also making an entry to Malayalam industry with this movie.