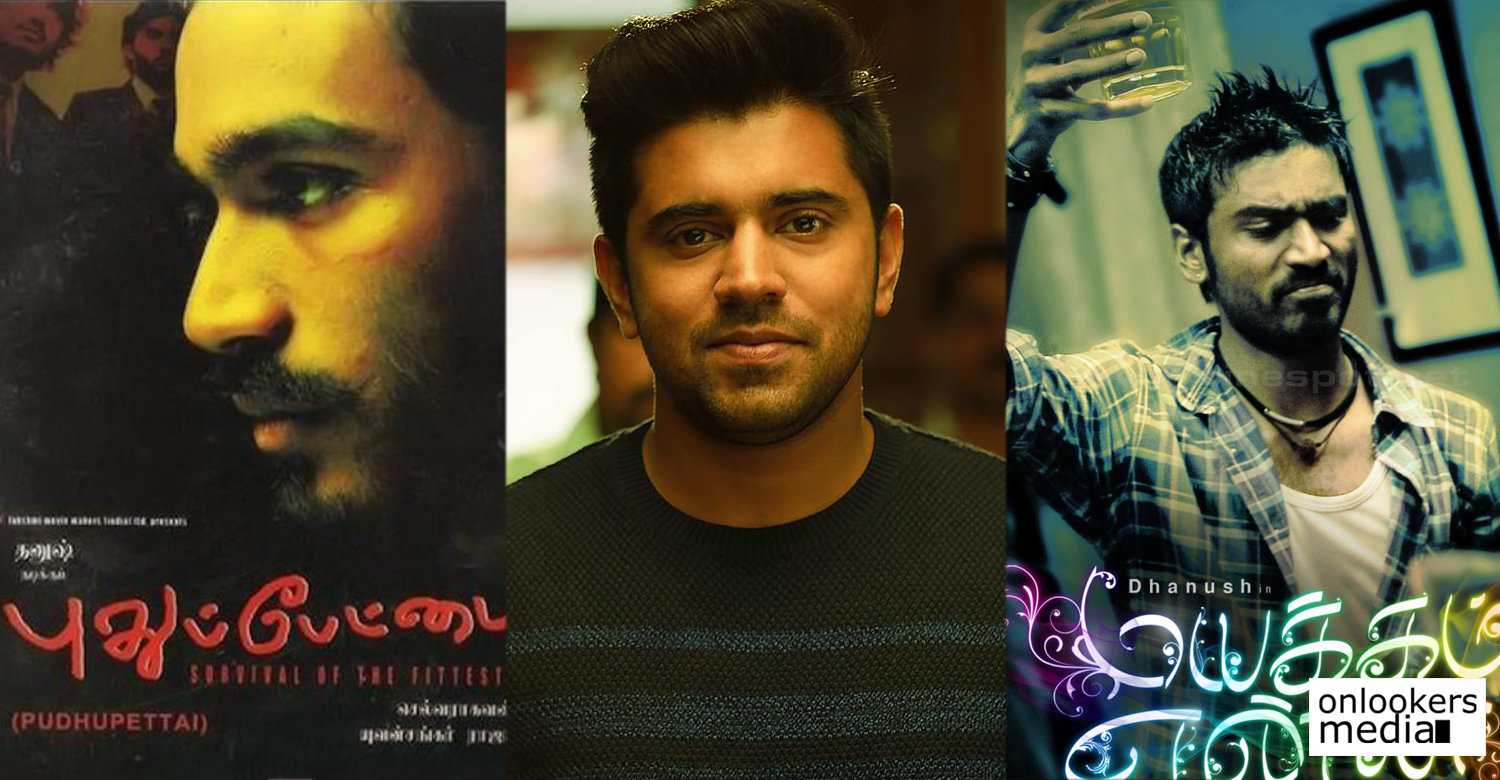 Selvaraghavan is one of the most revered filmmakers in Kollywood. Some of his movies like Kadhal Konden, Pudhupettai and Aayirathil Oruvan enjoy cult status. The director’s next release is Nenjam Marappathilai, a highly anticipated horror thriller starring SJ Suryah, Regina Cassandra and Nandita Shwetha in the lead roles.

Selvaraghavan, a very active social media user, recently had an interaction with his fans and followers in Twitter. Many asked him about his future projects, favourite actors, filmmakers etc. One of them asked Selvaraghavan about his dream project and dream hero. The director instantly replied that Malayali actor Nivin Pauly is his dream hero.

It must be remembered that Selvaraghavan is a huge fan of Nivin’s Premam. During the time of the Premam’s sensational theatrical run, the director had urged filmmakers not to remake the movie in any language.

Selvaraghavan also wrote this brief note in his social media page then,

“Saw Premam the other day, didn’t say anything because it was too late. I felt so bad about not watching it earlier. Premam is a beautifully crafted film by Alphonse Puthren, with wonderful performances and superb music. I was particularly blown over by Nivin Pauly..wow..what a performance! Superb. Thanks Alphonse for making us fall in love again. As for remaking Premam, only one person can do it justice. That’s is the one and only Alphonse, others shouldn’t even try. Also other than Nivin, I can not imagine any one else as George. Kudos to the entire team.” This must be a very proud moment for Nivin Pauly as Selvaraghavan is a highly respected filmmaker. To get an acknowledgement of this sort from a director of his stature is indeed a great achievement for Nivin. After the release of Nenjam Marappathilai, Selvaraghavan will be teaming up with Suriya and later with his brother Dhanush.

Jayaram to play the lead in Salim Kumar’s next directorial
Hats off to Ajith sir’s hard work: Raghava Lawrence
To Top