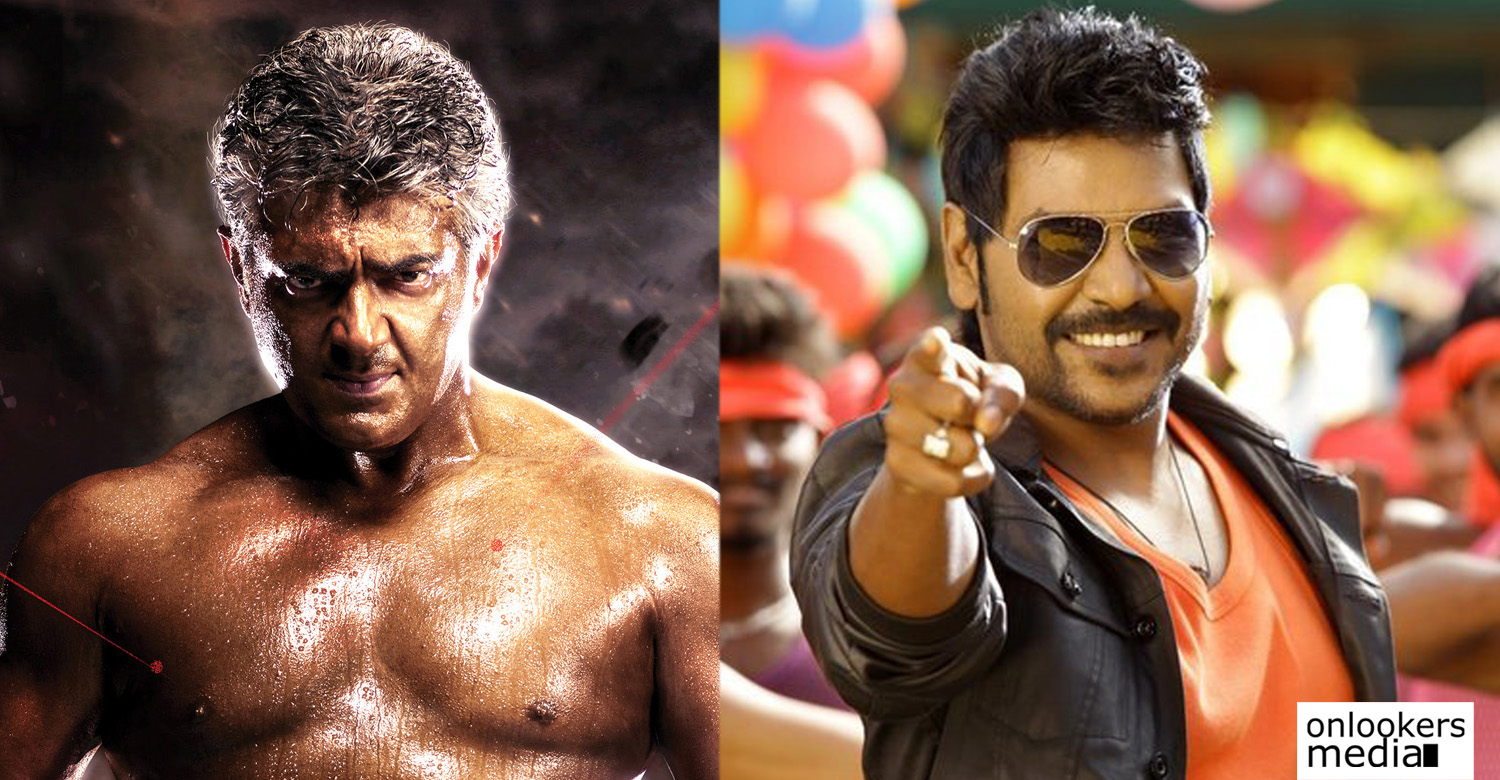 Thala Ajith’s Vivegam continues to do good business in Tamil Nadu inspite of all the mixed reviews. Eventhough critics have have different views on Siva’s medicore direction skills, the one thing that is unanimously appreciated by everybody is Ajith’s performance. The veteran star has put his heart and soul into this movie right from shedding weight to developing a chiselled physique to performing riskt stunts in freezing temperature.

Actor-director-choreographer Raghava Lawrence took to his Facebook page to shower praise on Ajith’s efforts. He also condemned the review posted by noted YouTube reviewer of theTamil Talkies channel. He urged the cinema industry union to stand united to take prompt action against this particular reviewer.

Here’s what Raghava Lawrence has written on his Facebook page,

“I watched Ajith Sir’s Movie Vivegam, hats off to his hard work .. and also I have gone through all the reviews given by various people and they have mentioned both plus and minus about the movie but While watching blue sattai Maaran’s review I really felt bad and hurting…
There are so many scenes which are really impressed and extraordinary shots but he didn’t say single word about the hard work and crew.

It is not like movie review; instead of it is individual attack of Actor Ajith sir and his fans.. I request, Cine industry Union people and responsible managing people to take prompt action towards Blue sattai Maaran who is not eligible person to criticize the movies in cine industry. Thank you”

Vivegam is an ambitious spy thriller directed by Siruthai Siva. The movie also stars Vivek Oberoi, Akshara Haasan and Kajal Agarwal in prominent roles. Sathya Jyothi films have invested a whopping budegt of over Rs 100 crores for this movie.