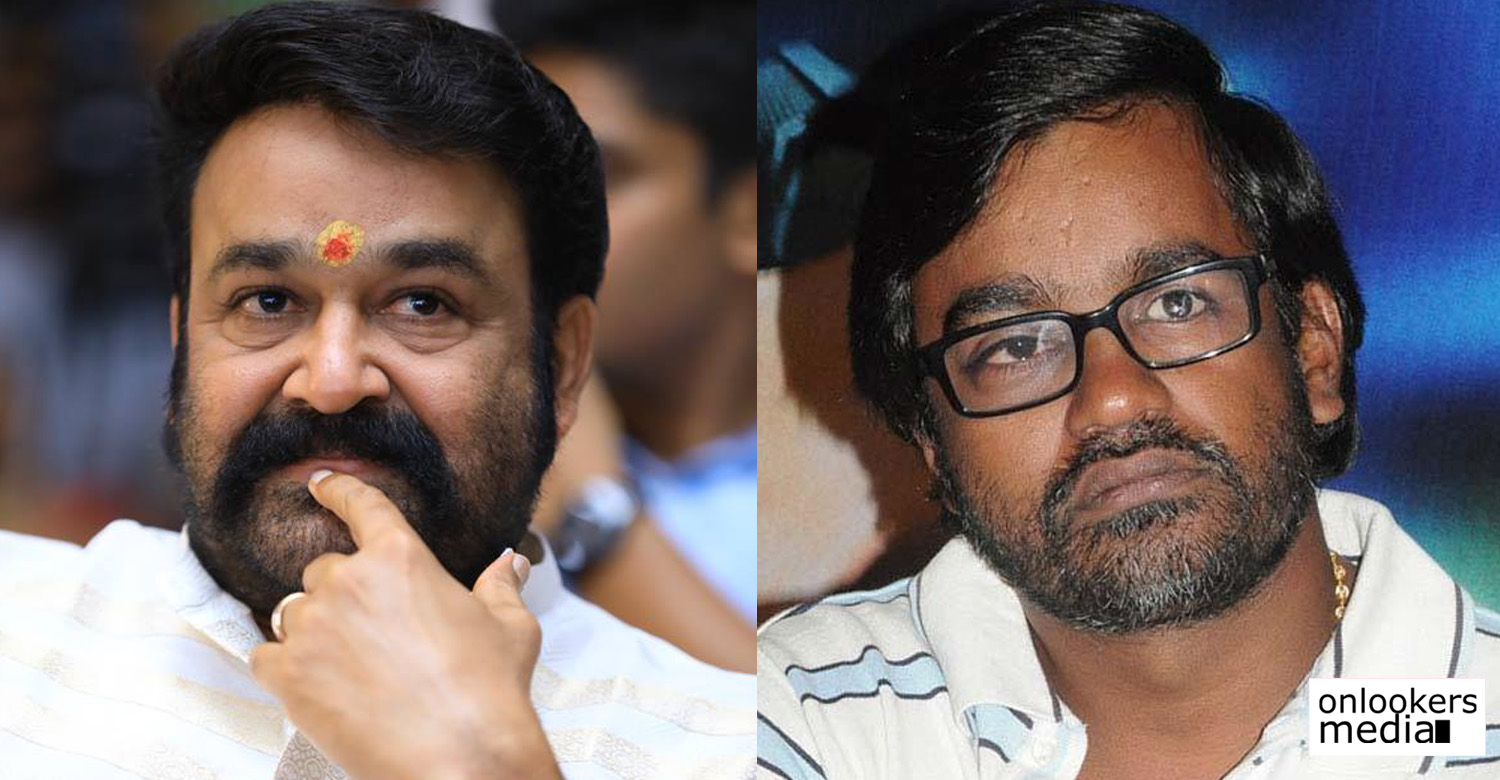 Selvaraghavan is one of the most revered filmmakers in Tamil cinema industry. Some of his movies like Kadhal Konden, Pudhupettai and Aayirathil Oruvan enjoy cult status. The director’s next release is Nenjam Marappathilai, a highly anticipated horror thriller starring filmmaker-turned-actor SJ Suryah, Regina Cassandra and Nandita Shwetha in the lead roles.

The director, who is a very active social media user, recently had an interaction with his fans and followers in Twitter. Many asked him about his future projects, favourite actors, filmmakers etc. One of them asked Selvaraghavan about his favourite Malayali actor. The director instantly replied superstar Mohanlal’s name.

Selvaraghavan has been a huge fan of Mohanlal for a long time and he has admitted it several times in the past. During the time of Drishyam’s release, the director had showered praise on Mohanlal’s performance. Last day, during the interaction Selvaraghavan also called Nivin Pauly his dream hero. It must be remembered that Selva is a very big of Nivin’s Premam who had urged filmmakers not to remake the movie.

Selvaraghavan enjoys a huge fan following among the Tamil cinema audience. Selva, unlike other filmmakers is not used to making formulaic films. He has got a style of his own and comes up with something unique in all his movies.
After the release of Nenjam Marappathilai, he will be teaming up with Suriya and later with his brother Dhanush. He is also planning to make a sequel to his widely acclaimed movie Aayirathil Oruvan.

Hats off to Ajith sir’s hard work: Raghava Lawrence
Vijay Sethupathi will be seen as a don in his next titled ‘Junga’
To Top