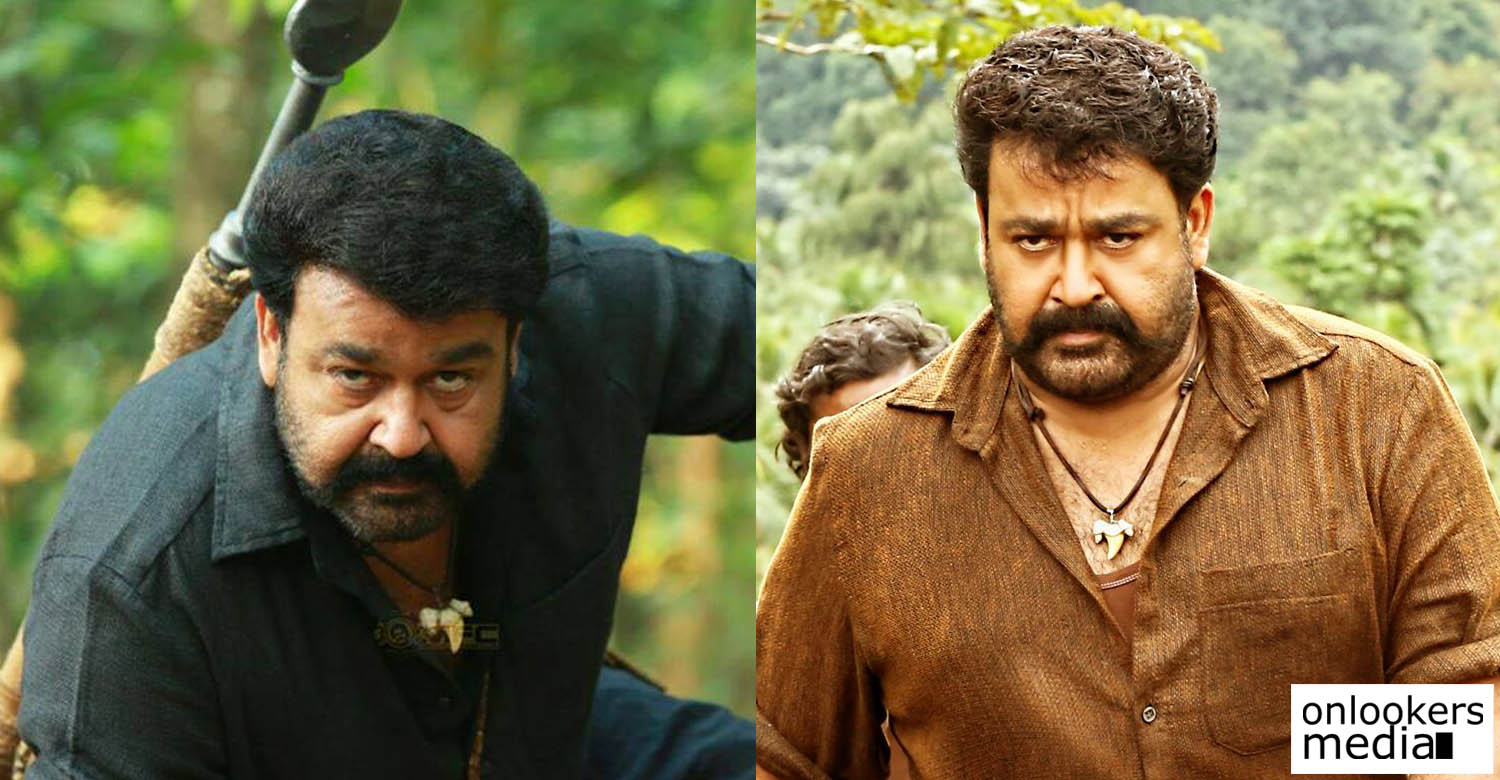 Pulimurugan becomes the first ever Indian film in VR platform

Superstar Mohanlal’s Pulimurugan has crossed the 150 days theatrical run while also registering a business of over 150 crores. The movie, directed by Vysakh created history by becoming the first ever Malayalam movie to cross the 100 crore mark.

Recently, the success celebration of the movie was held in Kochi. The event was a star studded one with some big names from the industry gracing the occasion.

During the event it was announced that the movie will be released in VR platform soon. Pulimurugan will be the first ever Indian film to host a VR Platform and also first 3D film to have VR Platform.

Virtual reality (VR) typically refers to computer technologies that use software to generate the realistic images, sounds and other sensations that replicate a real environment, and simulate a user’s physical presence in this environment. VR has been defined as a realistic and immersive simulation of a three-dimensional environment, created using interactive software and hardware, and experienced or controlled by movement of the body or as an immersive, interactive experience generated by a computer.

It is proud moment for the Malayalam film industry to release a movie with such technical advancements within the budget constraints.

During the event, the Pulimurugan team sprang also screened the trailer of Pulimurugan 3D version. All the guests were provided with a 3D glass to watch the trailer. The movie will hit screens in April, this year.

Neha Khan in Mohanlal’s 1971 Beyond Borders
Oppam will not compete for the National Awards : Priyadarshan
To Top