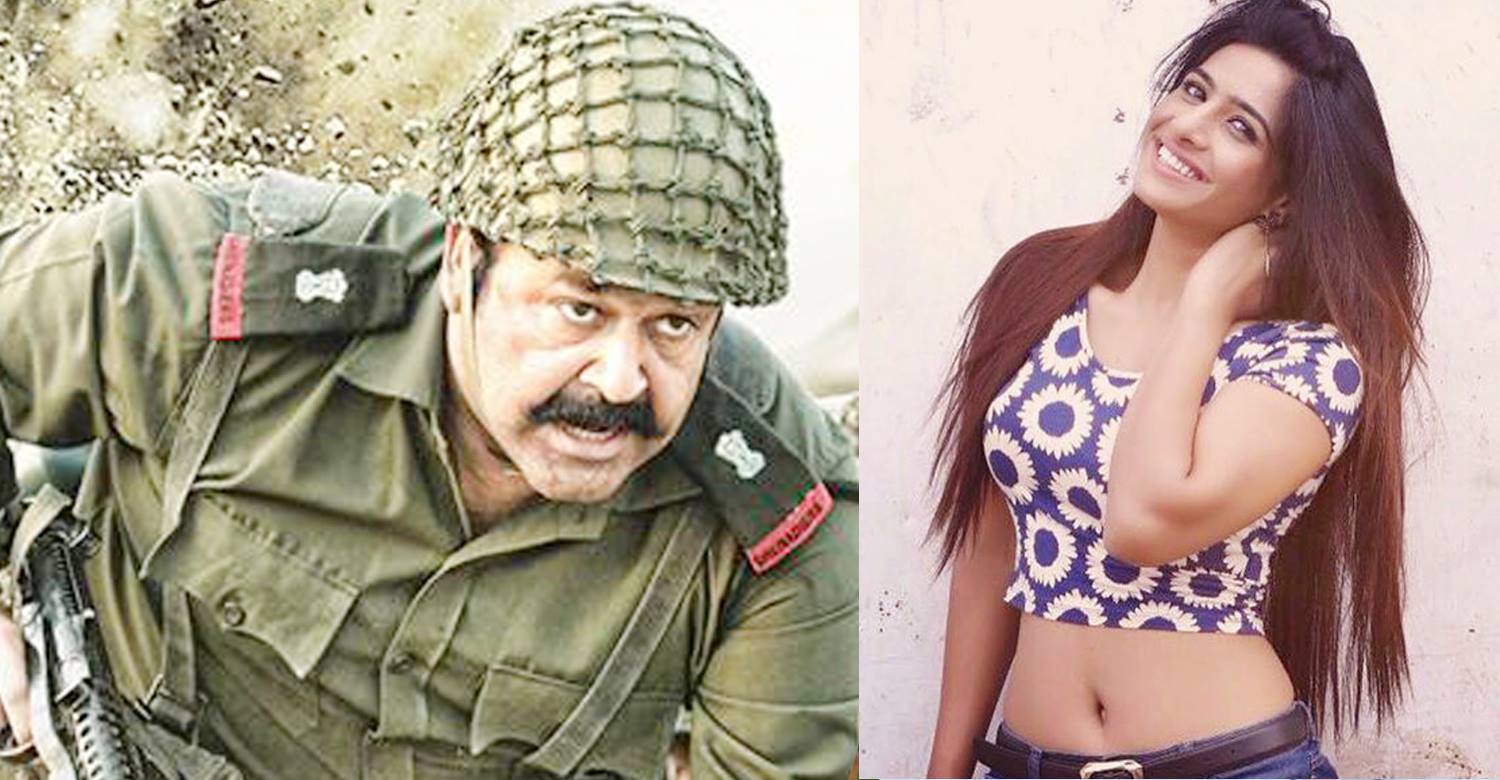 Neha Khan in Mohanlal’s 1971 Beyond Borders

Mohanlal’s next release, 1971 Beyond Borders directed by Major Ravi is gearing up for release. The movie is based on the 1971 war between India and Pakistan. It is a big budget movie featuring actors from several industries. Telugu hero Allu Sirish and Bollywood actor Arunoday Singh will be seen in major roles.

Model turned actresses Priyanka Agrawal, Zoya Zayed Khan and Srushti Dange are already part of the cast. Now we hear that Marathi actress Neha Khan has also played a pivotal character in the movie. She will be seen as an army officer.

Neha Khan has played the role of a public relations officer of the Indian army in the film. She will be seen organising press conferences for the troupe led by Mohanlal’s character.

The actress is all excited about playing a role in a Mohanlal movie. In a recent interview with Times Of India she is quoted saying,

“He’s a legend and working with him has been a learning experience for me. During the scenes, he would tell me that it’s important for an actor to observe and learn. I have taken his tips and that has helped me a lot during the shoot.”

Mohanlal will be seen in a dual role as Major Mahadevan and his father Sahadevan, in the movie. This is the fourth movie in the Major Mahadevan series. Asha Sarath, Sudheer Karamana, Renji Panicker, Saiju Kurup and many others are also playing supporting actors.

Sujith Vassudev has handled the cinematography while Rahul Subramanian and Sidharth Vipin have scored the music. This big budget movie is produced by Haneef Mohammed under the banner Red Rose Creations. The movie is scheduled to hit screens on April 7 as a Vishu release.

I don’t support Kiss of Love but I am against moral policing: Tovino Thomas
Pulimurugan becomes the first ever Indian film in VR platform
To Top