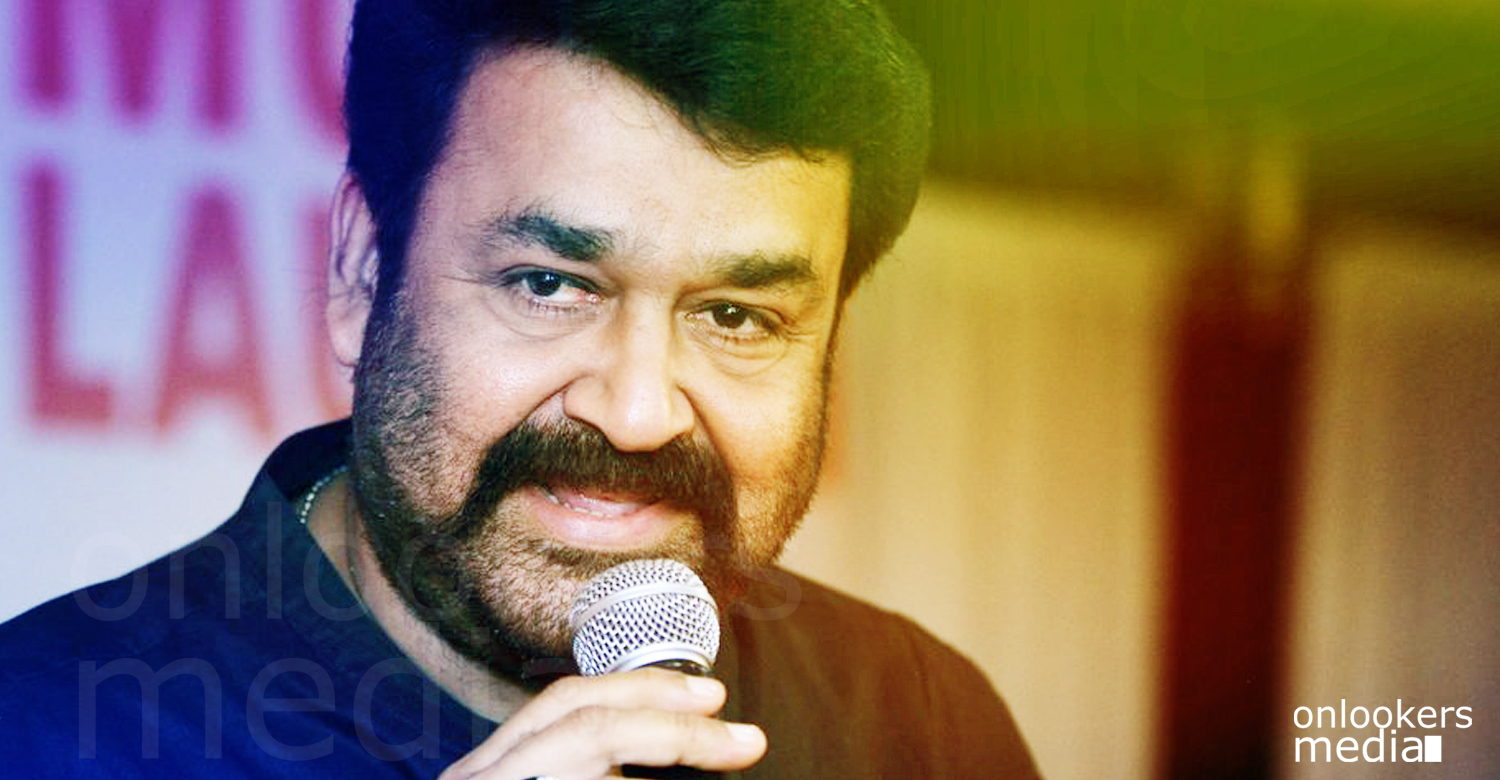 Mohanlal’s starrer Pulimurugan is undoubtedly the most anticipated film now in Malayalam cinema. The film directed by Vysakh and written by Udayan has started in filming in this year August and still continuing. As per the latest report the film will release in March last week or in April as Vishu release. The film which said to be one of the biggest of Mohanlal’s career is a big budget Action thriller with some unique elements in it as well.

There is more than 5 months left for the release of the film and it had already created a record in Mollywood. The record is that Puli Murugan’s very first show will be at Alapuzha Pankaj theater and it is already houseful there by reservation. The ticket booking of other shows is going on in fast pace and this something incredible in Malayalam.

We saw many big films like Baahubali getting houseful status through advance booking one week or even one month prior to the release of the film. But Mohanlal had done it something incredible as his film is getting houseful status 5 months before its release. The stunning fact is that the shooting is still not over. No teaser and no trailer of the film had released of the film. But the people waiting for it is increasing day by day.

Mohanlal proved once again without any doubt that when it comes to star value he is far far higher than any star here in Kerala and the demi-god status Malayali people gave to him as a film star is getting better and better as each year passes. He does not have a great time since 2013. Even though he had 2-3 box office successes no one went on to register a great success. But still the mass support he gets here was really unbelievable. May only Rajni Kanth gets this kind of a mass support in India other than this man Mohanlal.

Pulimurugan is making in complete secrecy and the fight team of Bahubali under the leadership of Peter hein is choreographing the stunts for the film. This is the film to which Mohanlal had given the longest number of days in his career till now as well. He had almost 120 days of shoot for this film financed by Tomichan Mulakupaadam.