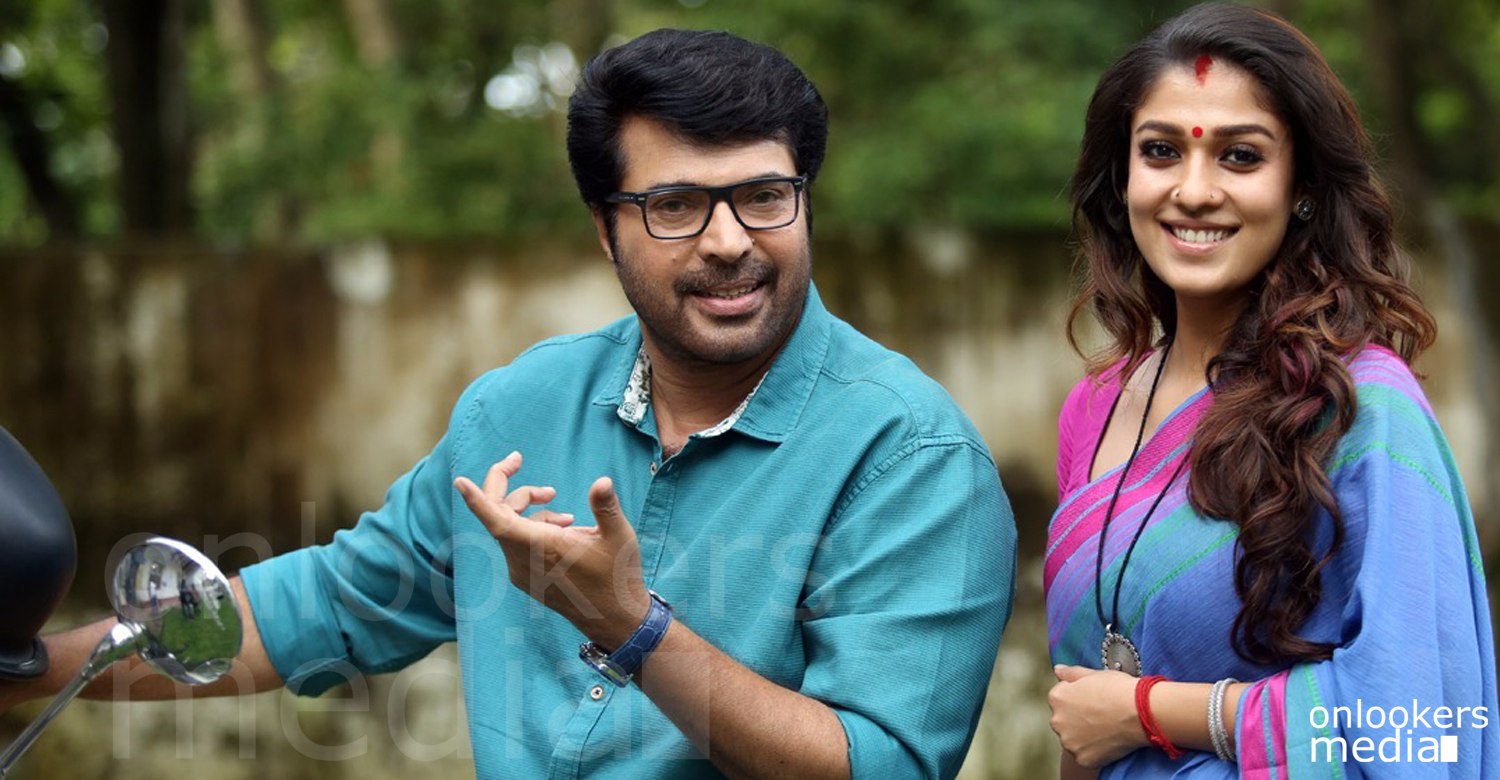 Mammootty starrer flick Puthiya Niyamam, which was directed and scripted by A K Sajan is one of the most awaited films of this year and the film had all set to release in this Christmas season. But as per the latest reports, the film had postponed its release to January 2016 much to the disappointment of the fans and film lovers who were waiting for the film eagerly. The film said to be a social and legal thriller was earlier slated to release on December 24. As per the team behind the film, the postponement is due to the unfinished post-production works.

Earlier there had some discussions going on in social media that Puthiya Niyamam had postponed to avoid a fight between Mammootty and Dulquer Salmaan in box office. Dulquar Salman’s film named Charlie directed by Martin Prakkatt is all set to release on this coming December 18. There was also a rumor spread that Mammootty film Puthiya Niyamam had no takers when it comes to the number of theaters and they did not got enough number of theaters for the film to release.

The theaters wanted only Dileep and Dulquer Salmaan films, which are Two Countries and Charlie. But now all the rumors can take rest as the real fact came from the team behind the film. As per their words, the film is postponed only because of the unfinished post-production works.

They were doing the lab works and other post-production works of the film in a studio in Chennai. But the flood there was badly affected their works as they have to return to Kerala without finishing the work and that too with immediate effect. They had started it again yesterday and now it will be over only by 26th or 27th of December. That is why they had decided to postpone the flick to January 2016. It may be in the first week of January as well as per the reports coming in.