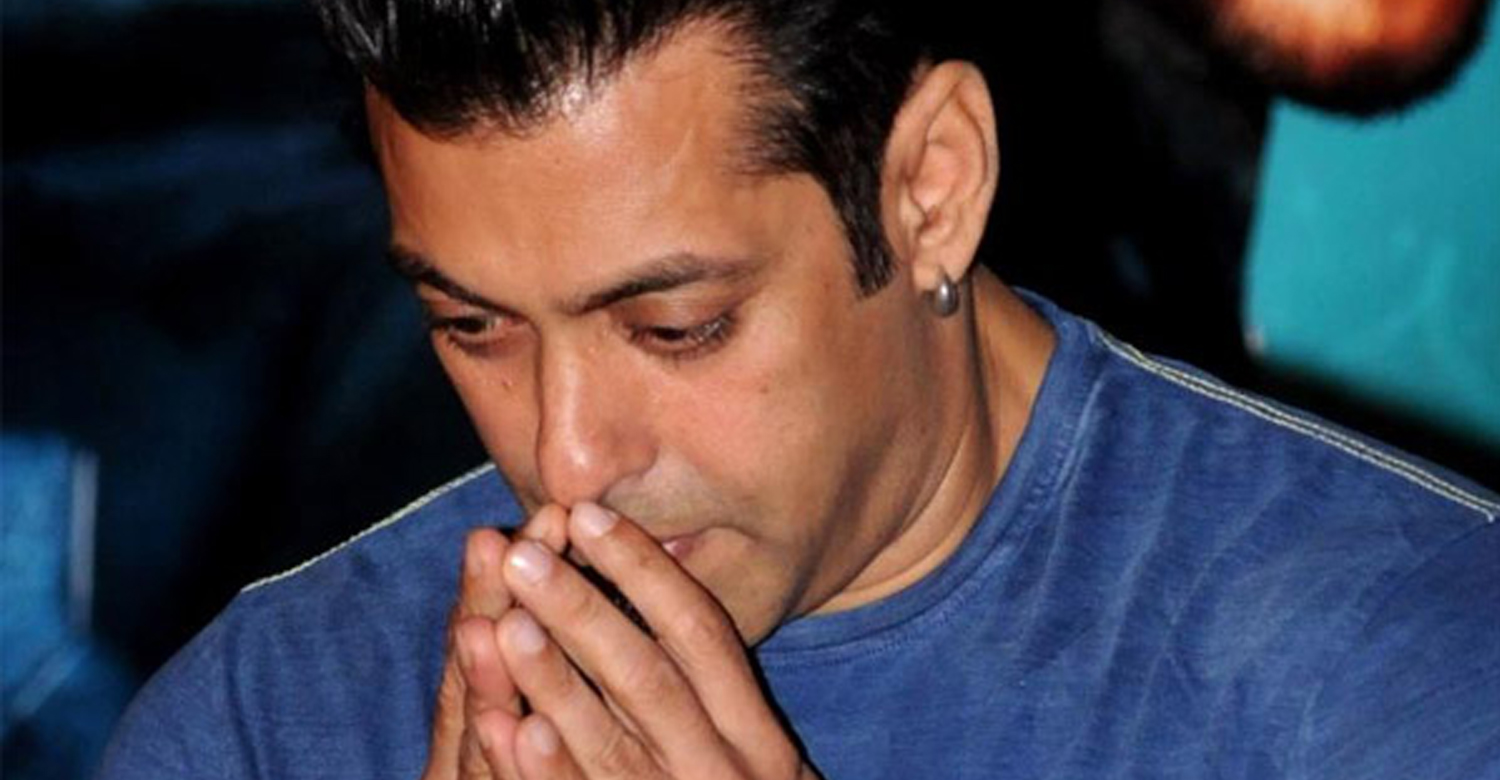 Bollywood Super Star Salman Khan had got clean chit from court in the case of hit and murder in which he was facing the trail. It had took almost 13 years for the court to pass a judgement on this case and Salman Khan had suffered a lot during this period as well. This is a happy time for his admirers as well because their star has come out clean in the issue.

The case had happened 13 years back when Salman Khan allegedly driven the car after taking alchohol and his car smashed some people sleeping on the road side and some of them were killed at spot. But the case took a turn when there was an argument that it was his driver who drove the car and not him. Salman Khan’s security or body guard is the one who gave the key words when he said that it was Salman Khan who drove the car. But court said that the one is not in his stable mental and physical self cannot be regarded as a trustable witness.

Ravindra Patil, his bodyguard was found in critical physical as well as mental condition some years back. He had given the testimony at that time and later he died as well. That was prompted the court to say that the testimony he had given at that physical condition cannot be taken as a trustable one as the condition of him can cause misinterpretation of situation.

Ravidra Pateel went missing after he first gave Testimony against Salman Khan and later he lost his job as well. When he came back in bad health condition after sometime, his family also refused to accept him. Later he again went missing and found in poor condition and in a state of a begger as well. At last he died in 2007 due to the illness and he was a chronic tuberculosis patient.

Even though Salman Khan got a clean chit, there are some who still believes that the events happened in Ravindra Pateel’s life has some mystery in it and Salman Khan had his hand in it.