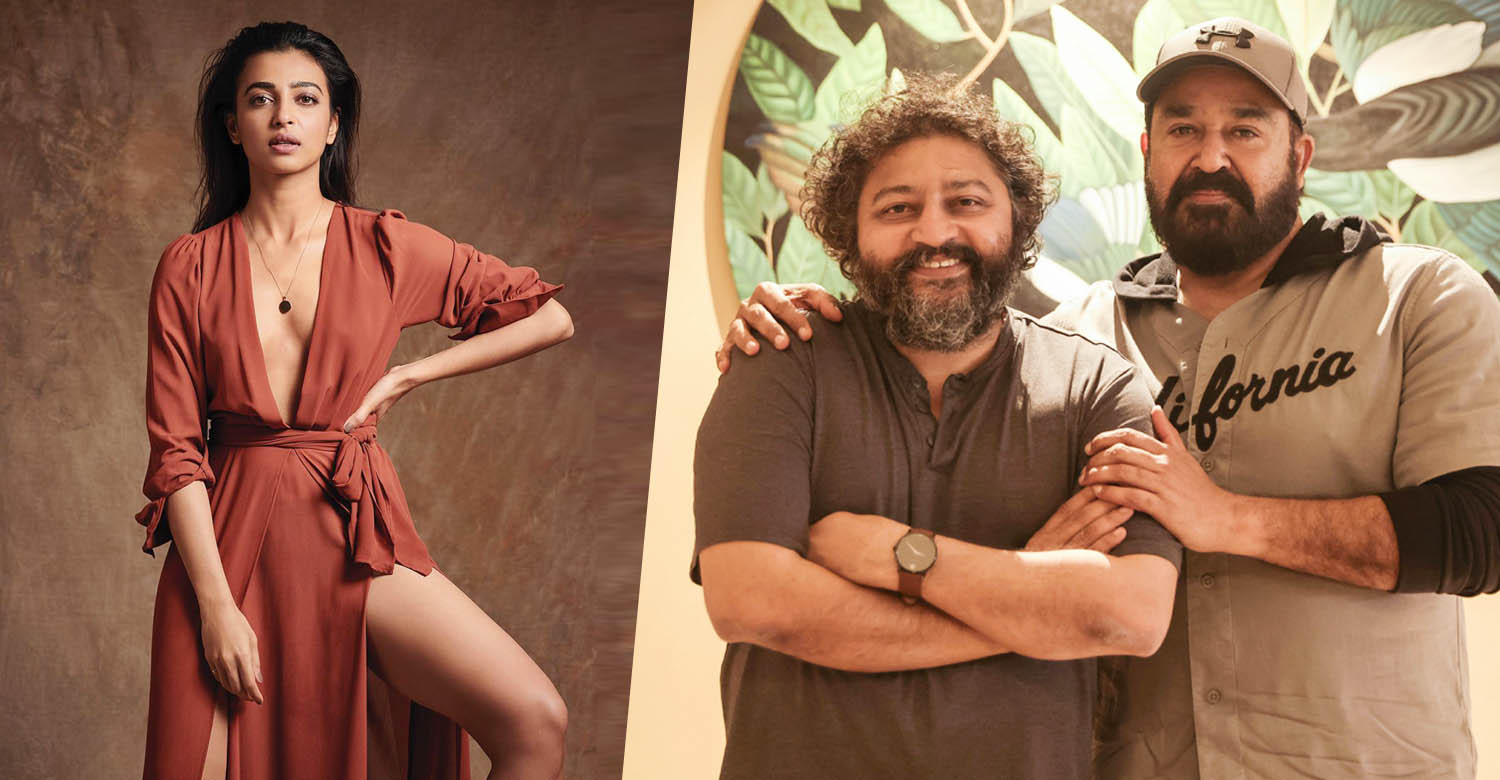 The long speculated Mohanlal-Lijo Jose Pellissery film is finally materialising. If reports are to be believed, the makers are planning to begin shoot in January. Lijo and his team are currently working on the pre-production, which includes the casting. It is widely reported that Bollywood actress Radhika Apte is in talks for the female lead’s role. If she signs the project, it will be her second Malayalam film. The ‘Andhadhun’ actress made her M-Town debut in 2014-with the Fahadh Faasil starrer ‘Haram’.

The Mohanlal-Lijo Jose Pellissery project, which is yet to be titled, is backed by former Kerala State Minister Shibu Baby John’s newly launched production house John & Mary Creative. Century Films and Max Lab are also part of the production. There are reports about it being a wrestling-based film, but a confirmation is awaited.

Lijo is also waiting for the release of ‘Nanpakal Nerathu Mayakkam’ starring Mammootty. The film, which has also been selected to compete at the upcoming IFFK, is eyeing theatrical release in December.