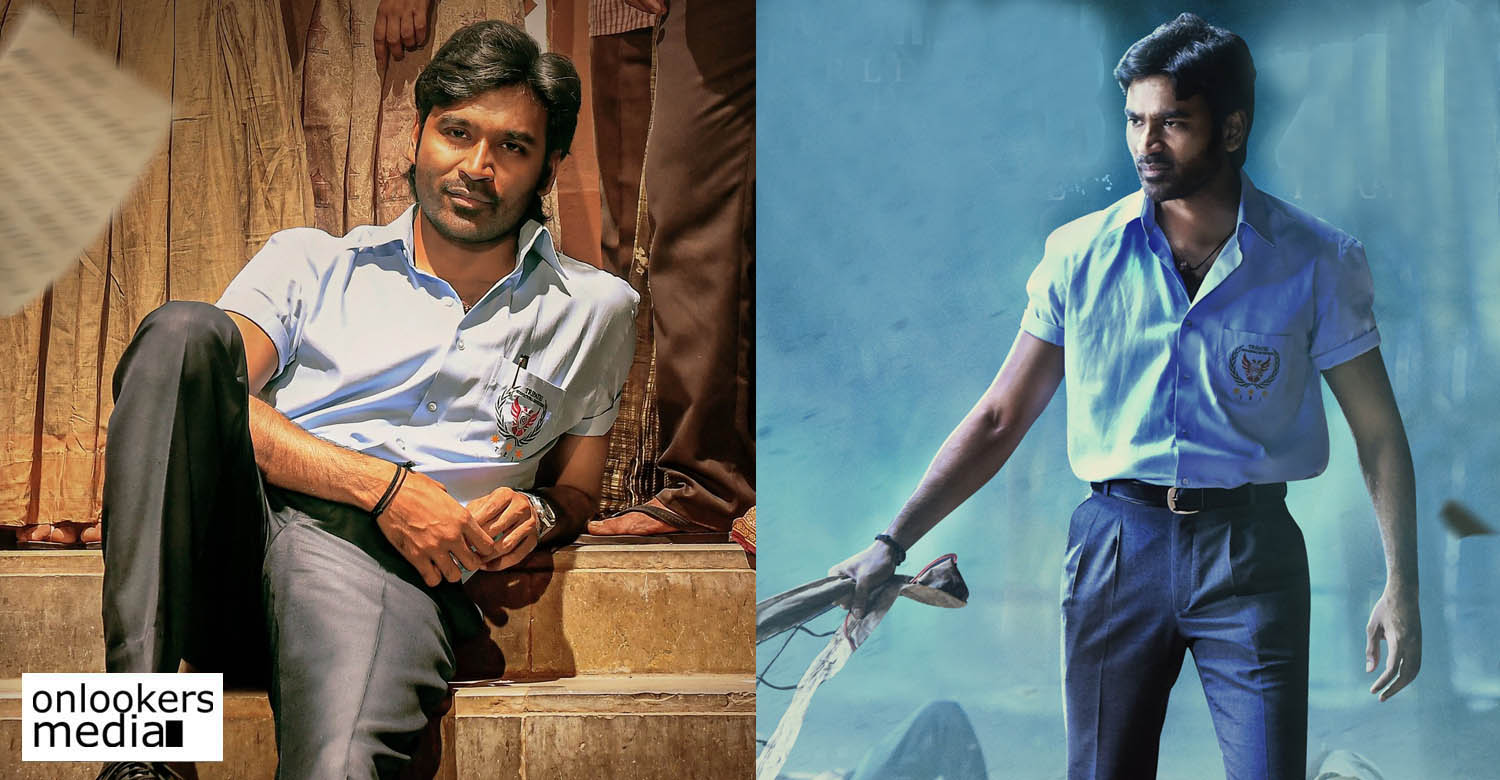 In what comes as a big disappointment for Dhanush fans, the makers of his upcoming film ‘Vaathi’ have postponed the release. While it was originally scheduled to hit screens on December 2, it has now been pushed to February 17.

‘Vaathi’ has Dhanush playing a junior teacher named Balamurgan. Samyuktha Menon is paired with him. She is also essaying a teacher’s part in it. The film, set in the 90s, is a mass entertainer which aims to address the flaws in the education system. It is directed by Telugu filmmaker Venky Atluri, known for helming films like ‘Tholi Prema’, and ‘Mr Majnu’.

‘Vaathi’ has been made as a Tamil-Telugu bilingual with the Telugu version titled ‘Sir’. Samuthirakani, P Sai Kumar, Tanikella Bharani, Aadukalam Naren, Ilavarasu, Hareesh Peradi, and Praveena also star in it.

‘Vaathi’ has music by GV Prakash, cinematography by Yuvraj and editing by Navin Nooli. Sithara Entertainments and Fortune Four Cinemas are jointly backing
the film.