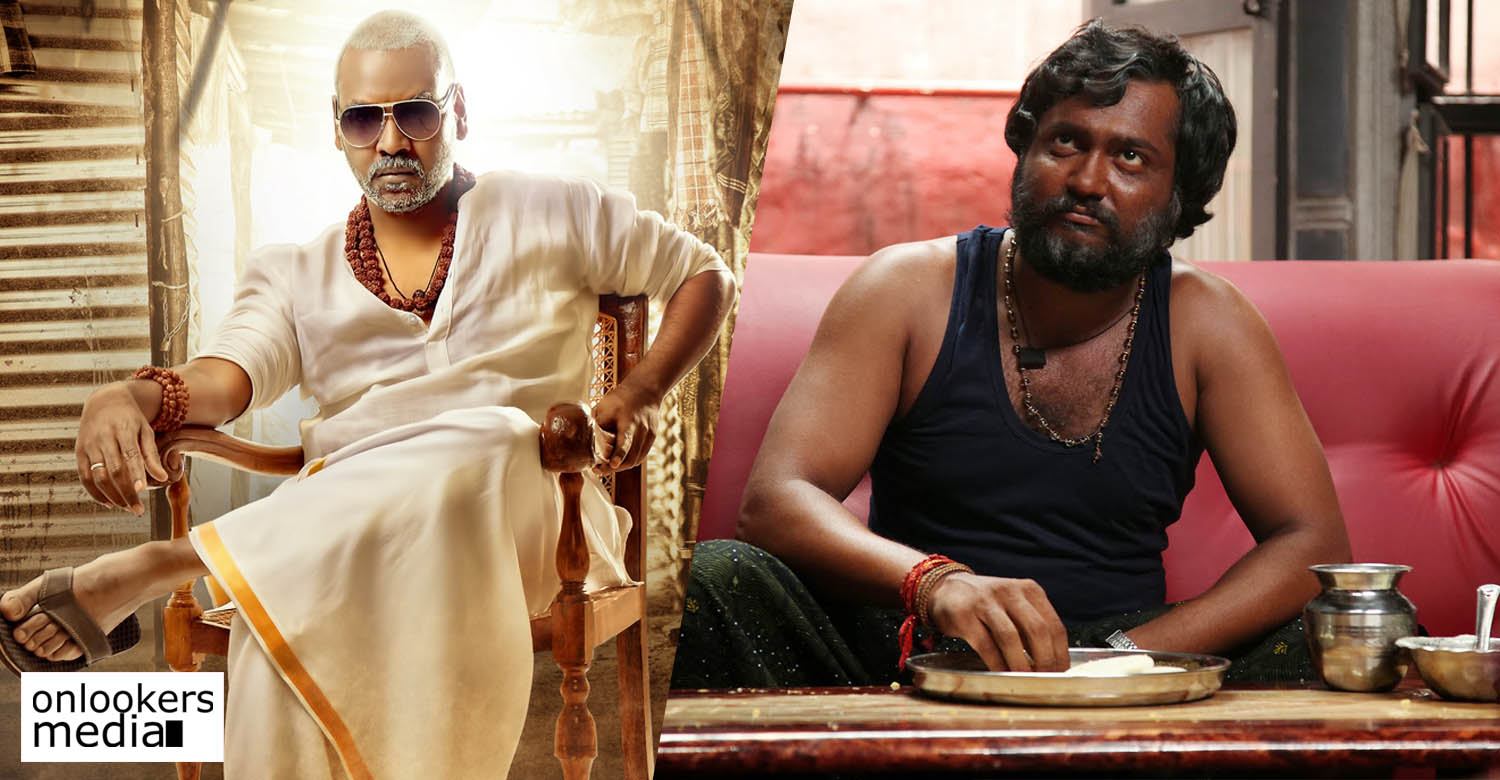 If reports are to be believed, director Karthik Subbaraj is planning a sequel to his 2014-hit, ‘Jigarthanda’. The second part will reportedly have Raghava Lawrence and Bobby Simha. It is not sure if the latter will be reprising his role of Assault Sethu or if it will be a completely new project. Shoot is expected to begin this October and it might be produced by Five Star Creations. An official confirmation is awaited in this regard.

‘Jigarthanda’ starring Siddharth and Bobby Simha is a gangster comedy, which became a huge success during the time of its release. Bobby Simha won a National Award for his performance in the film. It later got remade in Kannada under the same title. The Telugu version titled Gaddalakonda Ganesh starred Varun Tej and Atharvaa. In Hindi, the film recently got remade as ‘Bachchhan Paandey’ with Akshay Kumar and Kriti Sanon playing the leads.

It will be interesting to see how Karthik Subbaraj goes about with the sequel for a film that holds such a cult status.