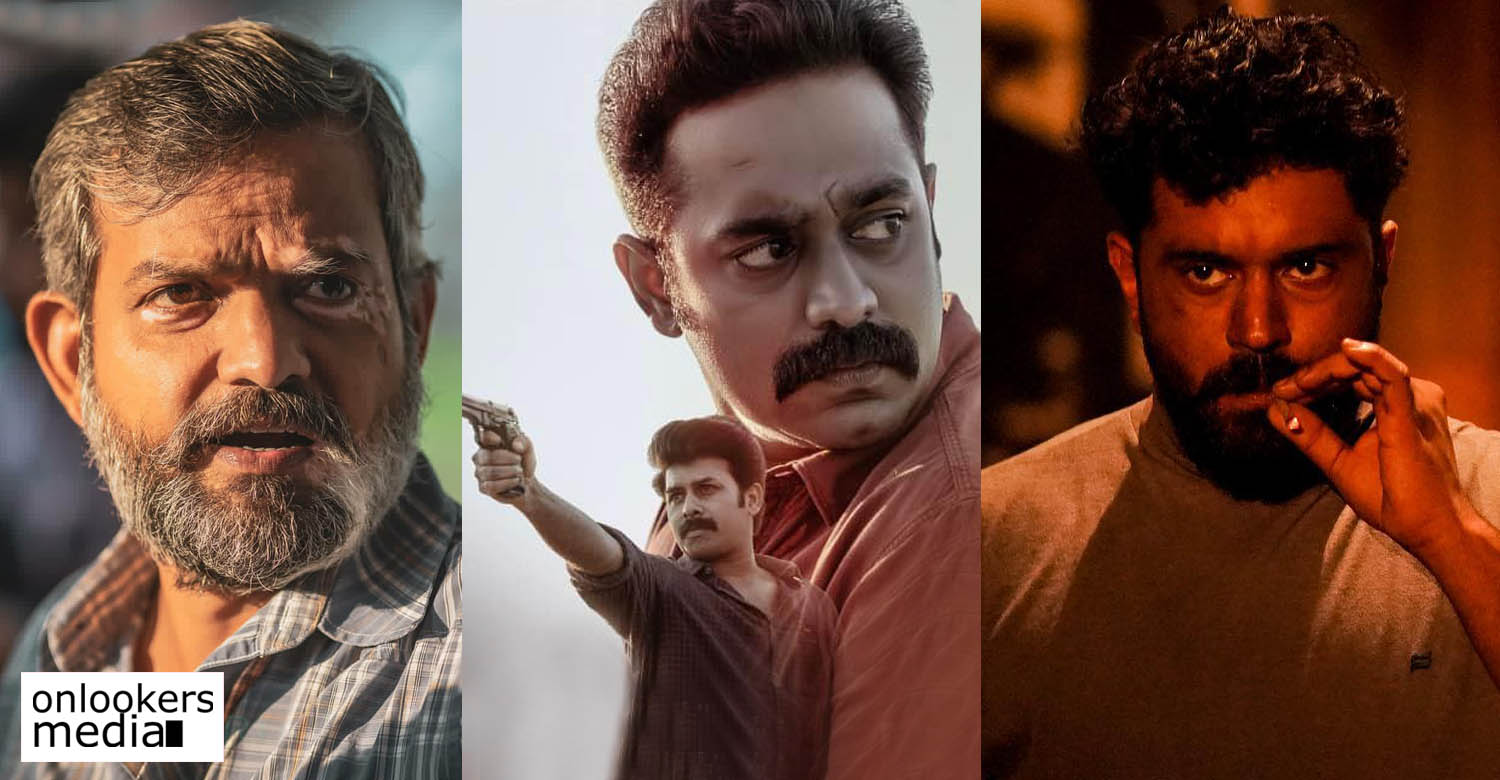 Rajeev Ravi promises a lot with back to back releases

Six years after the release of ‘Kammattipaadam’, director Rajeev Ravi is set to have two releases in the space of a week. While ‘Kuttavum Shikshayum’, an investigative thriller is set to hit screens on May 27, the long-delayed multi-starrer ‘Thuramukham’ will release on June 3. Incidentally, both the films are based on real-life incidents and have high expectations among cinephiles.

‘Thuramukham’ starring Nivin Pauly in the lead is set in the Mattanchery of the 40s and 50s. It is based on the historic protests against the inhuman ‘chappa’ system, wherein copper coins were thrown at waiting workers in a primitive work guarantee scheme. Gopan Chidambaran has scripted the film based on his father KM Chidambaran’s play of the same name.