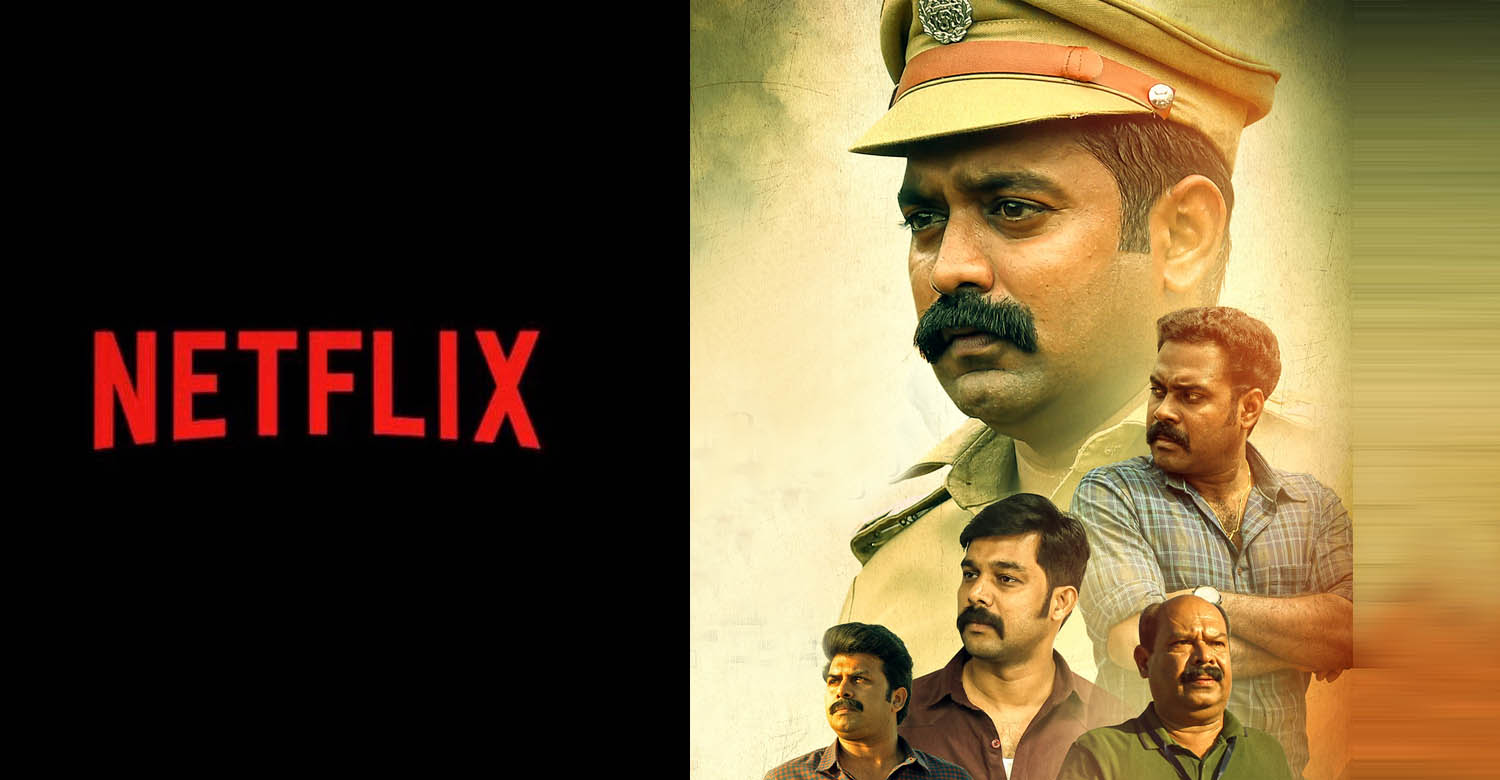 After its tame theatrical run, ‘Kuttavum Shikshayum’, has started streaming on Netflix. The film had hit screens on May 27. Though the critic reviews were largely positive, it got lukewarm response among the general audience. Directed by Rajeev Ravi, the film saw a lot of delays before it finally got its theatrical release.

‘Kuttavum Shikshayum’ stars Asif Ali, Sunny Wayne, Sharafudheen, Alencier Ley Lopez and Senthil Krishna as the leads. The film is an investigation thriller based on a real-life incident of a jewellery robbery that occurred in Kasargod in 2015. The case took a 5-member team from Kerala police to a dreaded village in Uttar Pradesh where they risked their lives to arrest the culprits.