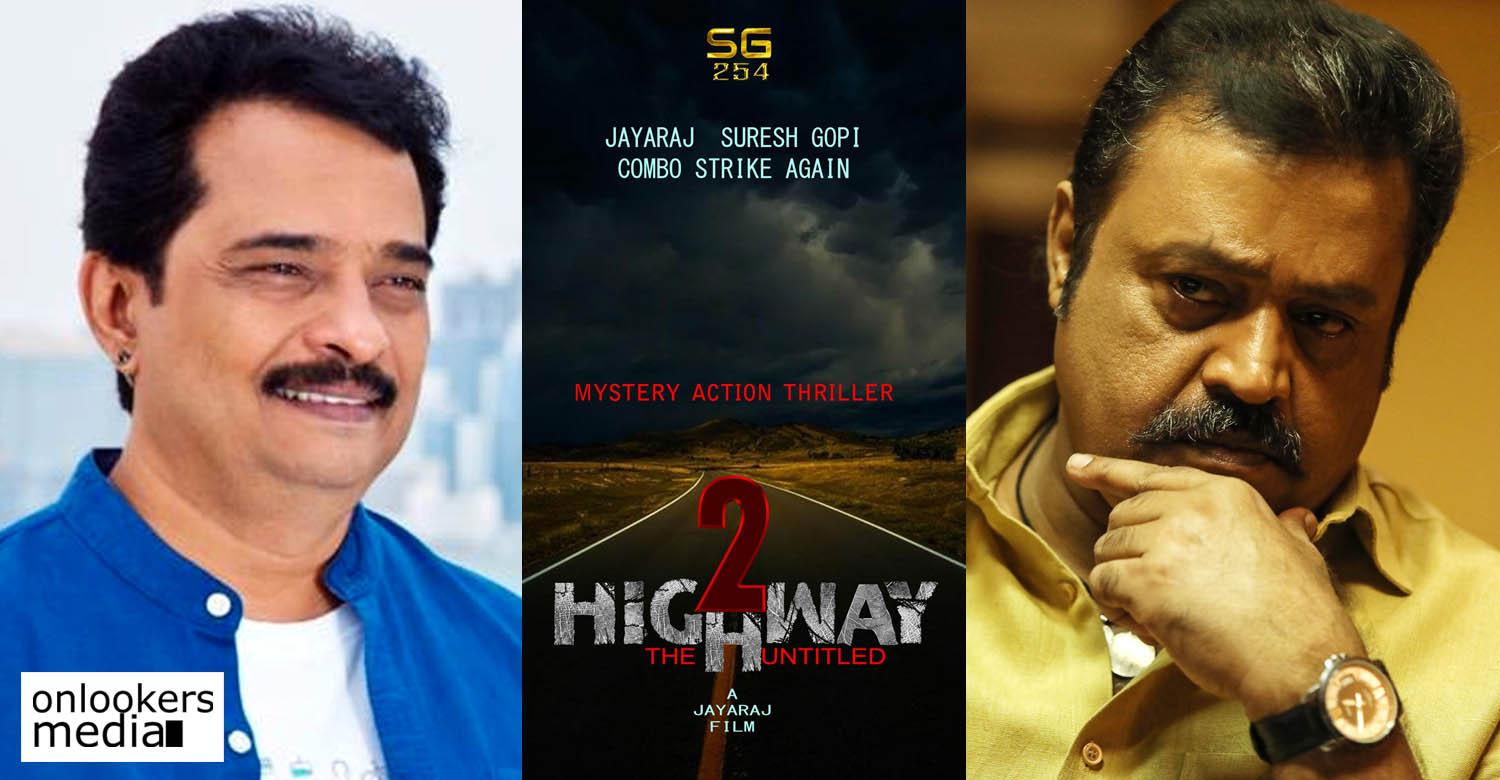 On the occasion of Suresh Gopi’s birthday, it has been announced that the actor will be teaming up with director Jayaraj for a sequel to their 1995-film ‘Highway’. The upcoming film, billed as a mystery action thriller, will be produced by Leema Jospeh.

The film had Suresh Gopi playing Sreedhar Prasad (Gopi), a RAW officer assigned with the task of investigating a bomb blast that killed 30 college students. For the investigation, he disguises himself under the codename Mahesh Aravind. The film was a commercial success at the box office and its dubbed Telugu version was also a big hit in Andhra Pradesh. It is not yet known if the new film will be the continuation of Sreedhar Prasad’s story.

Suresh Gopi currently has ‘Ottakomban’ and an untitled mass entertainer with Rahul Ramachandran lined up.