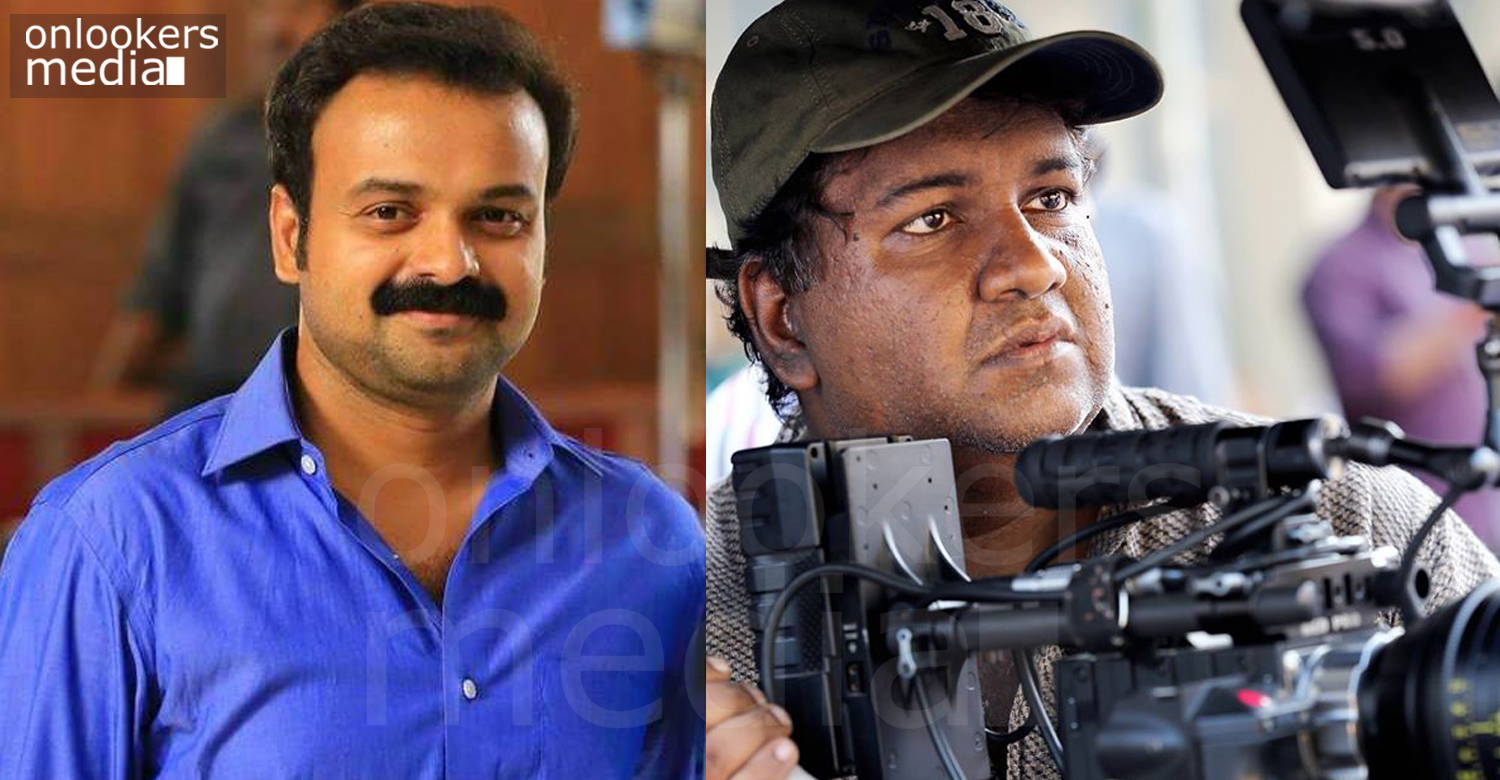 Rajesh Pillai is still with us and pray for his life , says Kunchacko Boban

From today morning, a news had spread that Mollywood director Rajesh Pillai had passed away due to the liver disease he was suffering for some time. He was hospitalized with severe liver problem and Pneumonia during the final mixing of his latest film named Vettah which release last day. His condition was very critical as well.

Today morning some sources from hospital given the report that he had suffered brain death and his body is not at all reacting to the medication. Medias reported it as well. But later they all removed those news as a report came that Rajesh Pillai is still alive as his heart still beating. Now, actor Kunchacko Boban also posted on his Facebook page that Rajesh Pillai is still with us and our prayers can make him come back to his life.

It is really a happy news that he is still with us and fighting for his life. Even though the brain death was earlier confirmed, the doctors are trying their best to revive him as his heart still beats. It is a strange coincidence that the situation he described in his most successful movie named Traffic is happening to him in his real life. In Traffic, one of the major characters suffers a brain death but his heart was still beating. From that point the film moved forward. Now, that situation is happening in his life as well and he is fighting hard to be alive. As per the reports, doctors are trying their best and many are hopeful of getting him back on to the track of life.

We request all of your prayers for him and our prayers can save his life. What medicine cannot do may be possible by our sincere and heartfelt prayers. Let’s pray for this master director, who had made us happy and thrilled with his creations. Share the news to all and make all united in this good cause. We are also doing our bit and hope that all will be fine and we will get the happy news very soon which says Rajesh Pillai’s real comeback.