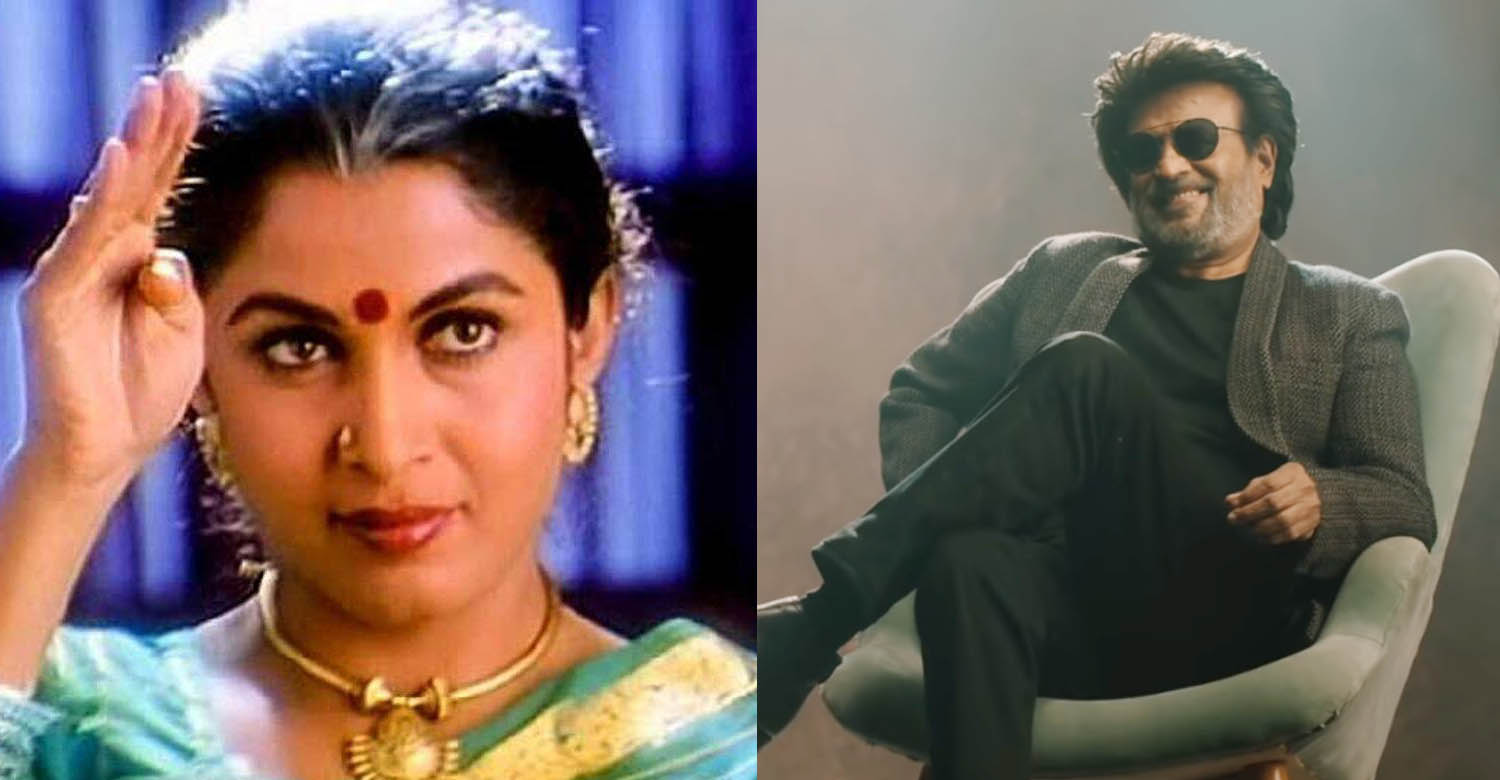 We had earlier reported about Rajinikanth teaming up with director Nelson for his next. Titled ‘Jailer’, the film is produced by Sun Pictures. It is reported that Ramy Krishnan has joined the film’s cast. The actress revealed the same in a recent interview. The Ramya Krishnan-Rajinikanth combo is best known for locking horns in the all-time blockbuster, ‘Padayappa’. It will be interesting to see them together after all these years.

‘Jailer’ promises to be an action-packed mass entertainer in which Rajinikanth reportedly plays the role of a jailer. Kannada star Shiva Rajkumar has been signed to play a prominent role in the film. If rumours are to be believed, he essays the role of a gangster in it. The makers are expected to reveal other cast details soon.

‘Jailer’ has Nelson’s frequent collaborator Anirudh Ravichander as the music director. Vijay Kartik Kannan is the cinematographer and edits will be done by Nirmal.