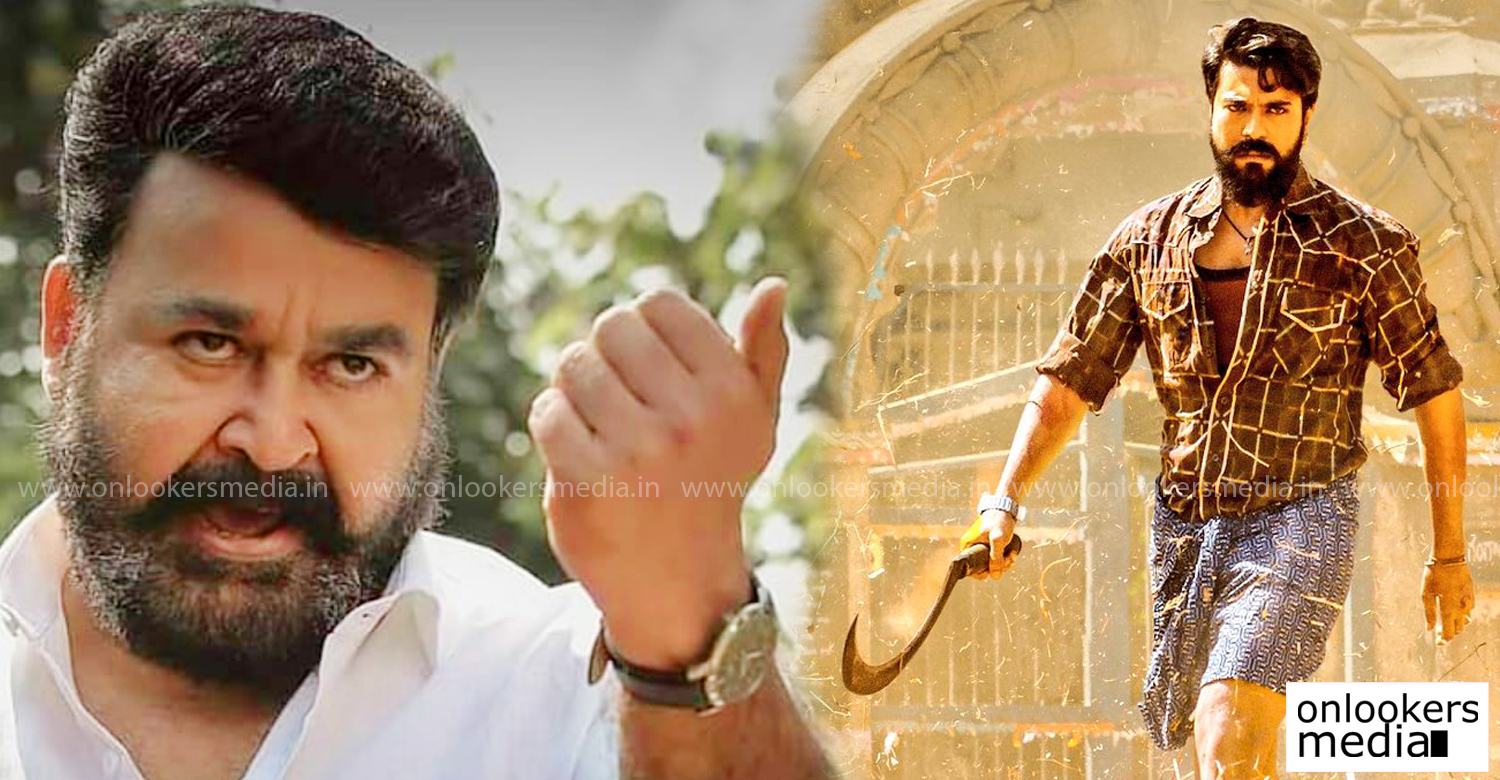 Recently, during the Kerala promotions of ‘Syee Raa Narasimha Reddy’, Telugu superstar Chiranjeevi revealed that he has acquired the remake rights of Malayalam blockbuster ‘Lucifer’. Chiranjeevi will be reprising the role played by Mohanlal in the original. While Prithviraj directed ‘Lucifer’, the Telugu remake will be helmed by Sukumar. Chiranjeevi’s son, actor Ram Charan will be producing this big budget film.

Sukumar is a very popular director in Tollywood having made blockbuster films like ‘Arya’, ‘Arya 2’, ‘100% Love’ and ‘Nannaku Prematho’. He last helmed the Ram Charan starrer ‘Rangasthalam’, which was also a huge hit, both critically and commercially.

Expectations will be sky high on the Telugu remake of ‘Lucifer’, as the original was a massive commercial success. It is the first and only Malayalam film to have entered the Rs 200 crore club. A second part for ‘Lucifer’, titled as ‘Empuraan’, has already been announced. Shoot is scheduled to begin by mid 2020.