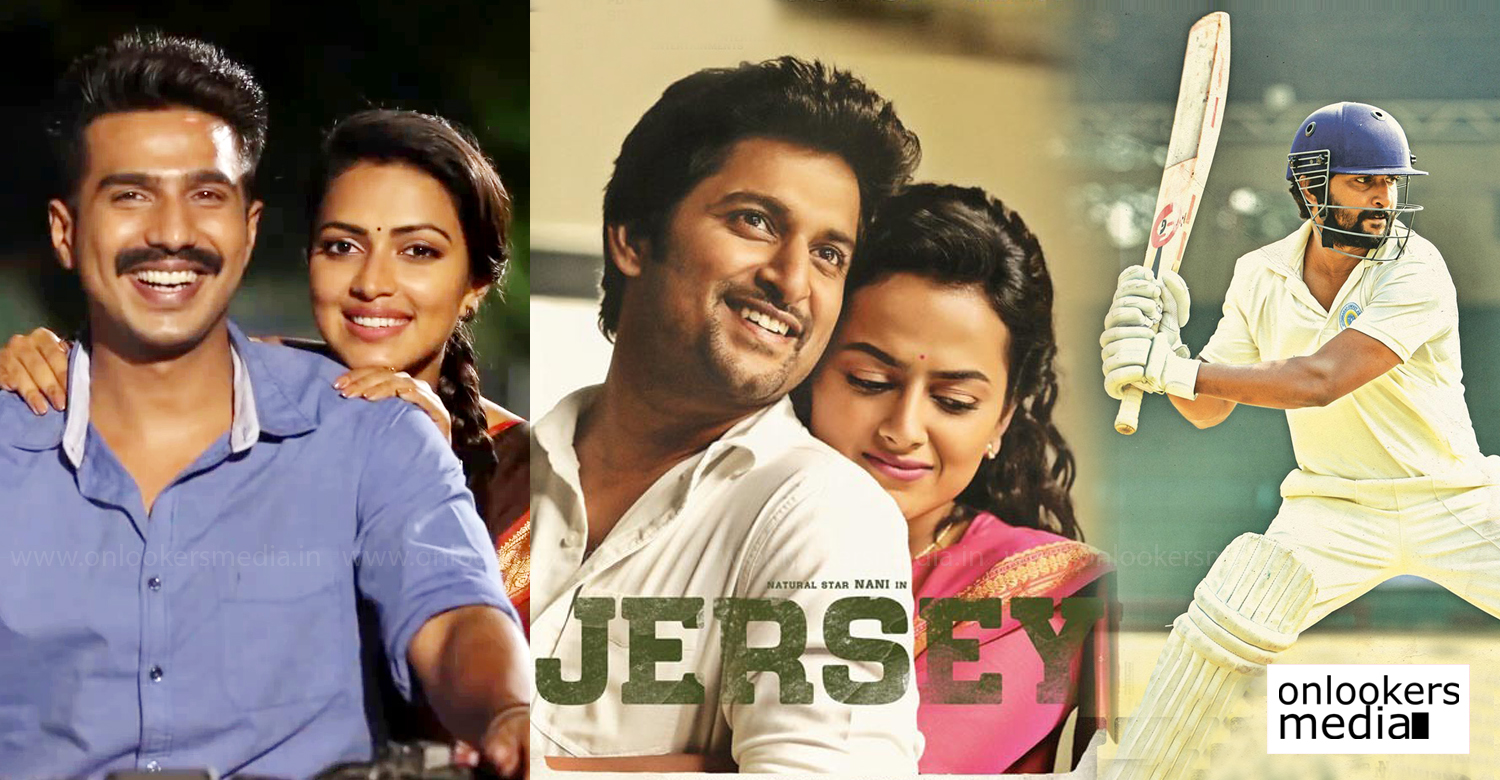 We had recently reporter that actor Vishnu Vishal is in talks for the Tamil remake of superhit Telugu film ‘Jersey’. It seems like the actor has finally given his nod. Amala Paul is being considered to play the female lead. The duo last worked together in last year’s blockbuster crime-thriller ‘Ratchasan’. Nelson Venkatesan of ‘Monster’ and ‘Oru Naal Koothu’ fame is said to be the front runner to direct the Tamil remake of ‘Jersey’. An official announcement is expected to be made soon.

The Tamil rights for ‘Jersey’ has been acquired by Rana Dagguabati. The actor shares a good rapport with Vishnu Vishal as they had worked together in the yet-to-be released ‘Haathi Mere Saathi’, a trilingual directed by Prabhu Solomon. It is worth a mention that Vishnu was a professional cricketer in his younger days. He has also played a cricketer’s role in the hit film ‘Jeeva’. So it seems like a natural choice to cast him in the remake of ‘Jersey’.

‘Jersey’ starring Nani is one of the biggest hits of the year in Telugu cinema. The film written and directed by Gowtham Tinnanuri had Nani in the role of a passionate cricketer. It is the story of a middle-aged player making his return to cricket. The movie has an widely appealing storyline. Besides, the Tamil remake, a Hindi version is also in the planning and Shahid Kapoor is reportedly the first choice.