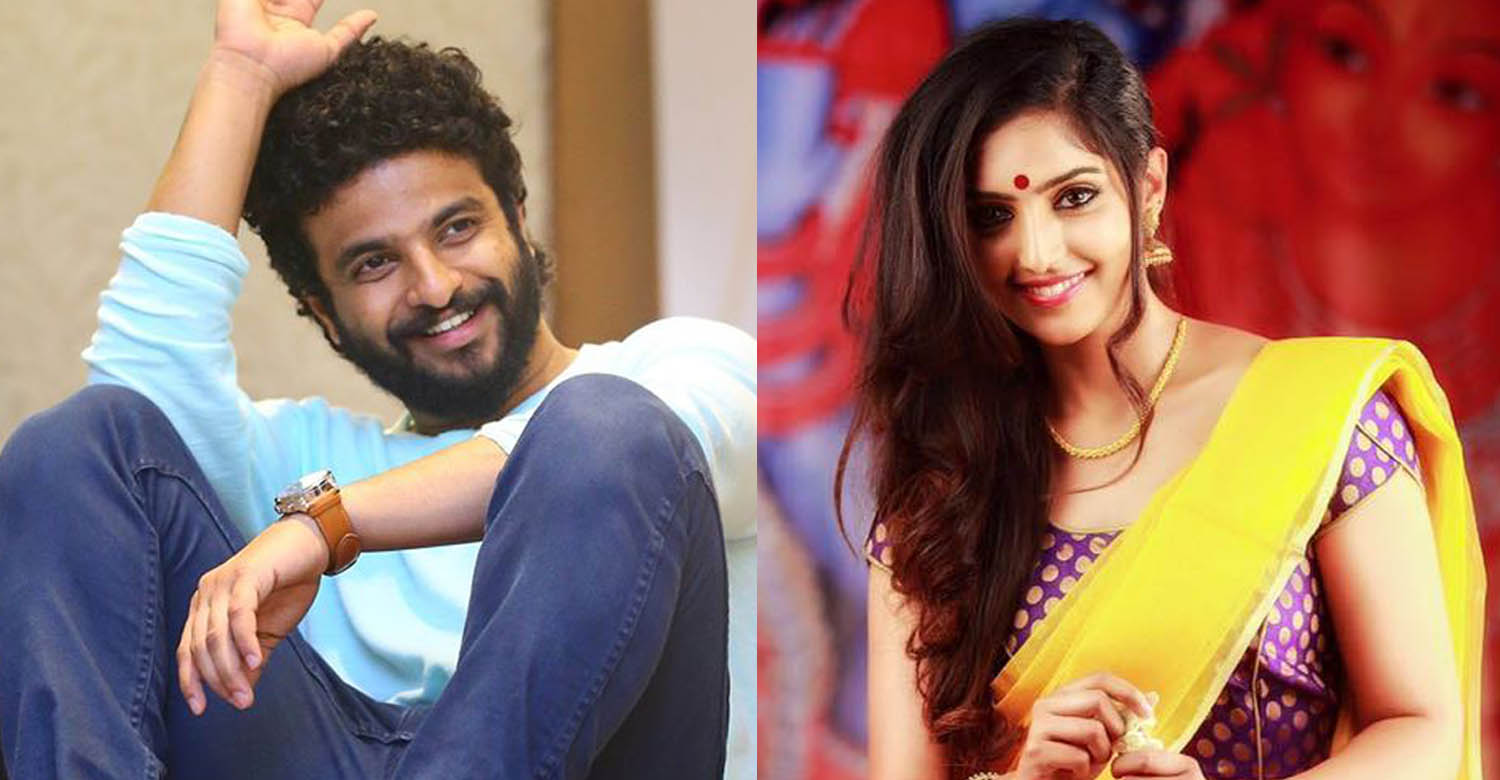 We had earlier reported that Neeraj Madhav will be playing the lead role in an upcoming romantic entertainer titled as Paipinchuvattile Pranayam.

The movie directed by new comer Domin D’silva. He has also scripted the movie jointly with Antony Jibin. The movie focuses on romance, comedy and some relevant social issues.

The makers have roped in Reba Monica John, to play Neeraj Madhav’s romantic interest in the movie. She made her debut last year opposite Nivin Pauly in the superhit Jacobinte Swargarajyam, directed by Vineeth Sreenivasan.

Paipinchuvattile Pranayam will feature Neeraj Madhav as a boy, a character tailor made for him. Reba Monica is playing the role of Tina, a girl who grew up in an island.

In a recent interview with Times of India she is quoted saying, “I play Tina who grew up in an island. My character is shown as someone tolerant to the problems that exists in such a place. Though she is brought up in a naadan way, she is neither completely traditional nor modern.”

She shared more details about the romantic track in the movie. “It is not a clichéd romance but a cute love story. I will be playing an equally prominent role as that of Neeraj. In between all the love scenes, there is a serious issue happening, and how the duo go about it forms the crux of the film.”

The movie will be shot at Thanthonithuruth, an island near Kochi. Bijibal will be handling the music department of the movie.

It is produced by K V Vijaya Kumar Palakunnu under the banner of Aishwarya Sneha movies. He had earlier produced Dulquer Salmaan’s romantic entertainer 100 days of Love.

Pawan Kalyan fans behind Duvvada Jagannadham (DJ) becoming the most disliked teaser in India
Can 1971 Beyond Borders beat the record set by The Great Father?
To Top