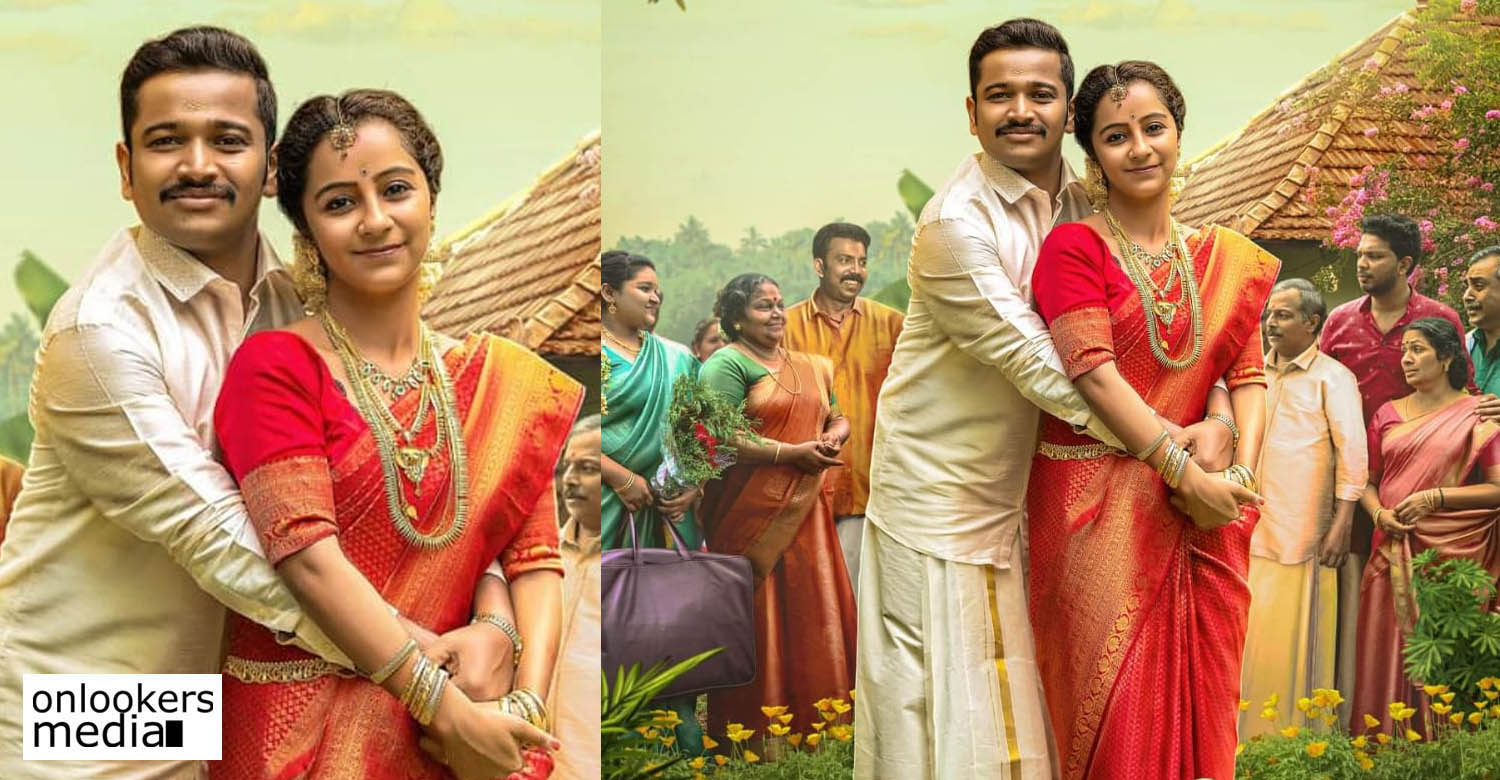 We had earlier reported about Basil Joseph and Darshana Rajendran teaming up for a new film titled ‘Jaya Jaya Jaya Jaya Hai’. The film is written and directed by Vipin Das of ‘Mudhugauv’ and ‘Antakshari’ fame. Recently, it was announced that the film will be hitting screens on October 21 during the Diwali time. The release date was announced with an intelligently done motion poster. It gives an idea that Basil and Darshana play a newly married couple in the film.

As per reports, ‘Jaya Jaya Jaya Jaya Hai’ is a full-on comedy entertainer which will address a relevant issue through a middle-class woman’s struggles. Basil plays a character named Rajesh and Darshana essays the titular role of Jaya.

Lakshmi Warrier and Ganesh Menon, who last produced the sleeper hit ‘Jaan-e-Man’, are backing this film under their banner, Cheers Entertainments.