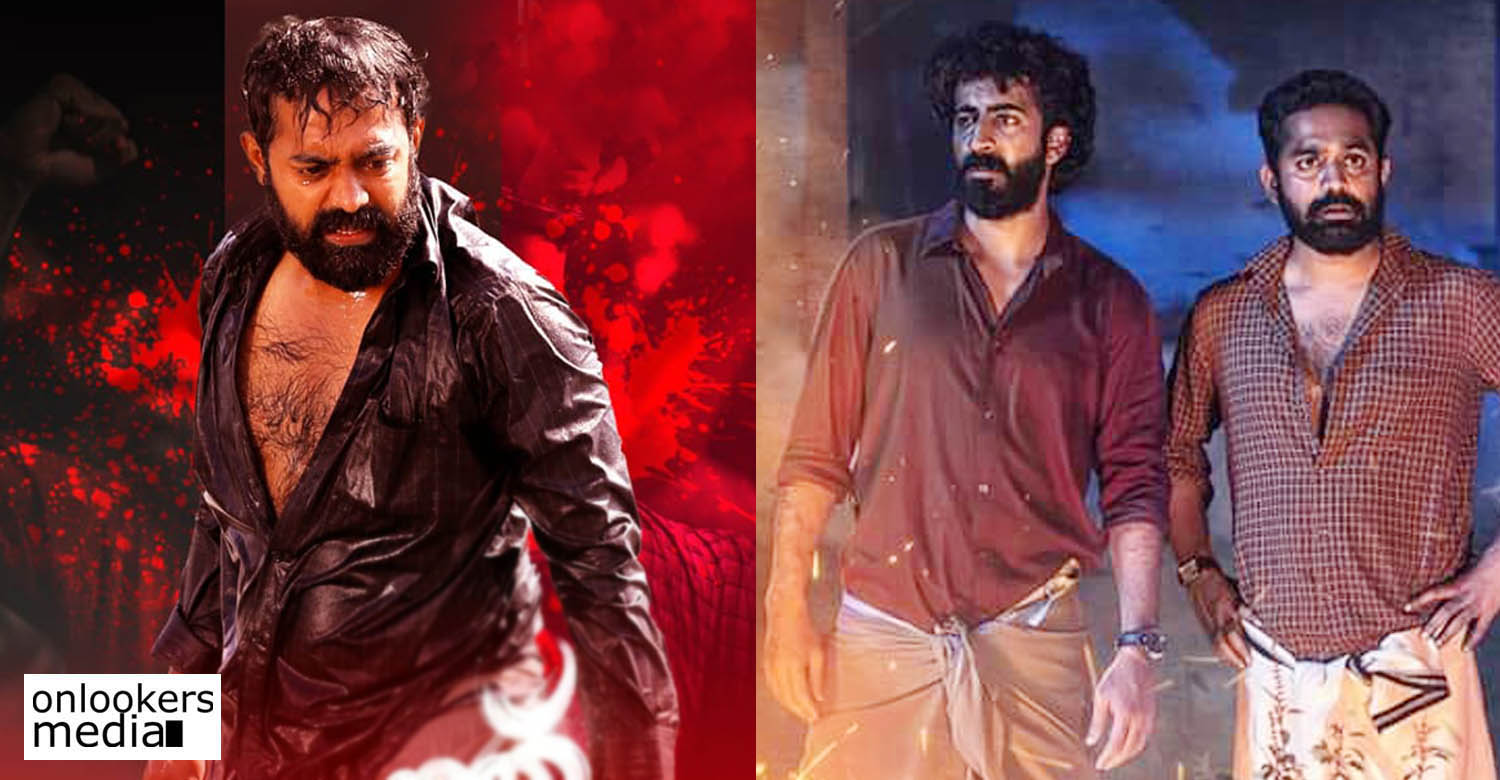 We had earlier reported about veteran filmmaker Sibi Malayil making a comeback with ‘Kotthu’ starring Asif Ali in the lead. It is their fourth outing together after ‘Apoorvaragam’, ‘Unnam’ and ‘Violin’. ‘Kotthu’, which was slated for release on September 23, has now been preponed to September 16.

The film scripted by Hemanth Kumar promises to be a gripping political drama set in the Malabar region. Asif Ali plays a character named Shanu in it. Roshan Mathew essays another important role. Nikhila Vimal is the female lead. Others in the cast include Ranjith, Sudev Nair, Suresh Krishna and Vijilesh Karayad.

Prasanth Raveendran is the DOP and songs are composed by Kailas Menon. Jakes Bejoy handles the background score and Rathin Radhakrishnan is editing the film. Filmmaker Ranjith and PM Sasidharan are jointly produce ‘Kotthu’ under the banner Gold Coin Motion Picture Company.