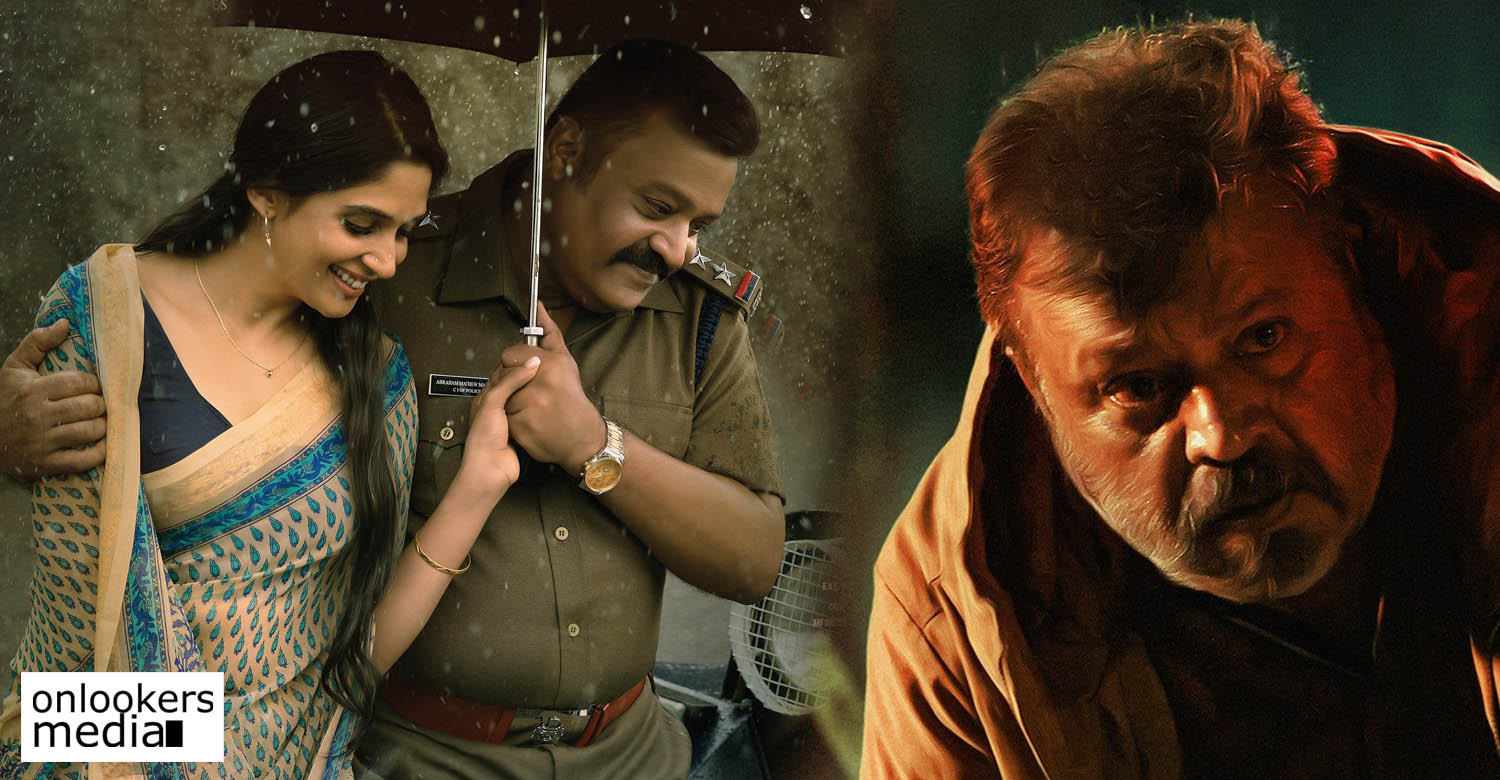 The much-awaited Suresh Gopi starrer ‘Paappan’ has finally got its release date. The makers have announced that the film will be hitting screens worldwide on July 29. The Joshiy directorial has high expectations since he is reuniting with Suresh Gopi after a very long gap.

‘Paappan’ has Suresh Gopi playing a police officer named Abraham Mathew Mathan. Though he has done a lot of cop characters before, this is said to be a role with multiple shades. He will be appearing in two different looks in the film, which includes a salt-and-pepper bearded getup. Scripted by RJ Shaan, the film is a crime-investigation thriller with mystery and suspense elements in it.